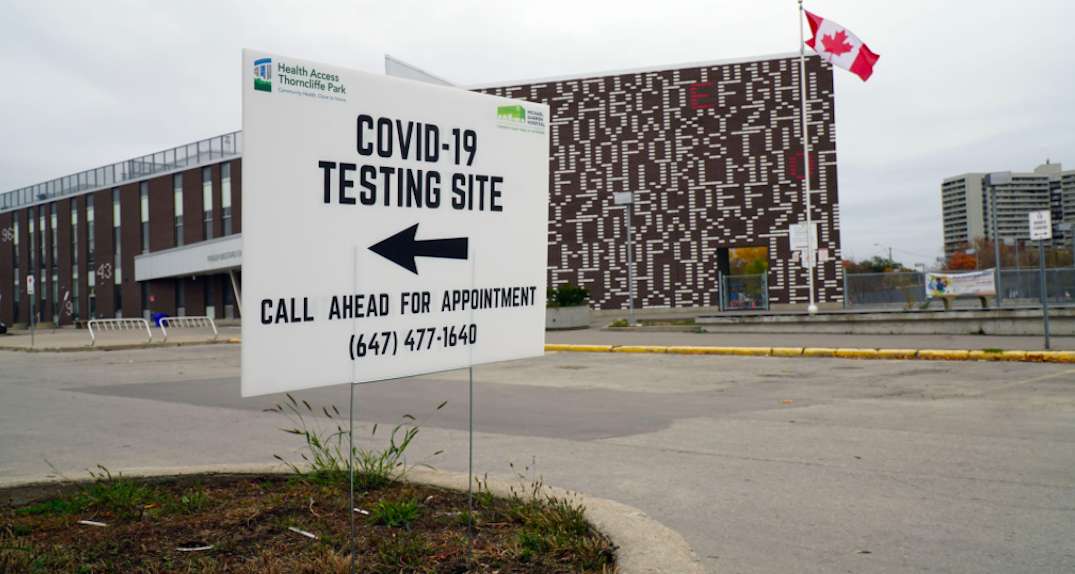 The Province of Ontario has officially surpassed the 100,000 mark of COVID-19 cases since the pandemic was declared in March of this year.

This means that Ontario accounts for almost one-third of Canada’s 315,751 total.

Ontario is the largest province in Canada, with around 14.5 million people; understandably, the province is a hotspot for the country.

However, the majority of cases in the province are coming from Toronto, Peel, and York Region, which accounted for 961 of Friday’s daily count.

Cases have been on the rise across the country, with Manitoba facing a lockdown and many parts of Quebec in one too.

On Friday afternoon, Premier Doug Ford is set to make an announcement on tighter restrictions or possible lockdowns for the province’s hotspots.

For the last 15 days, cases have been above 1,000. Last week health officials said there could be up to 6,500 new daily cases by mid-December.