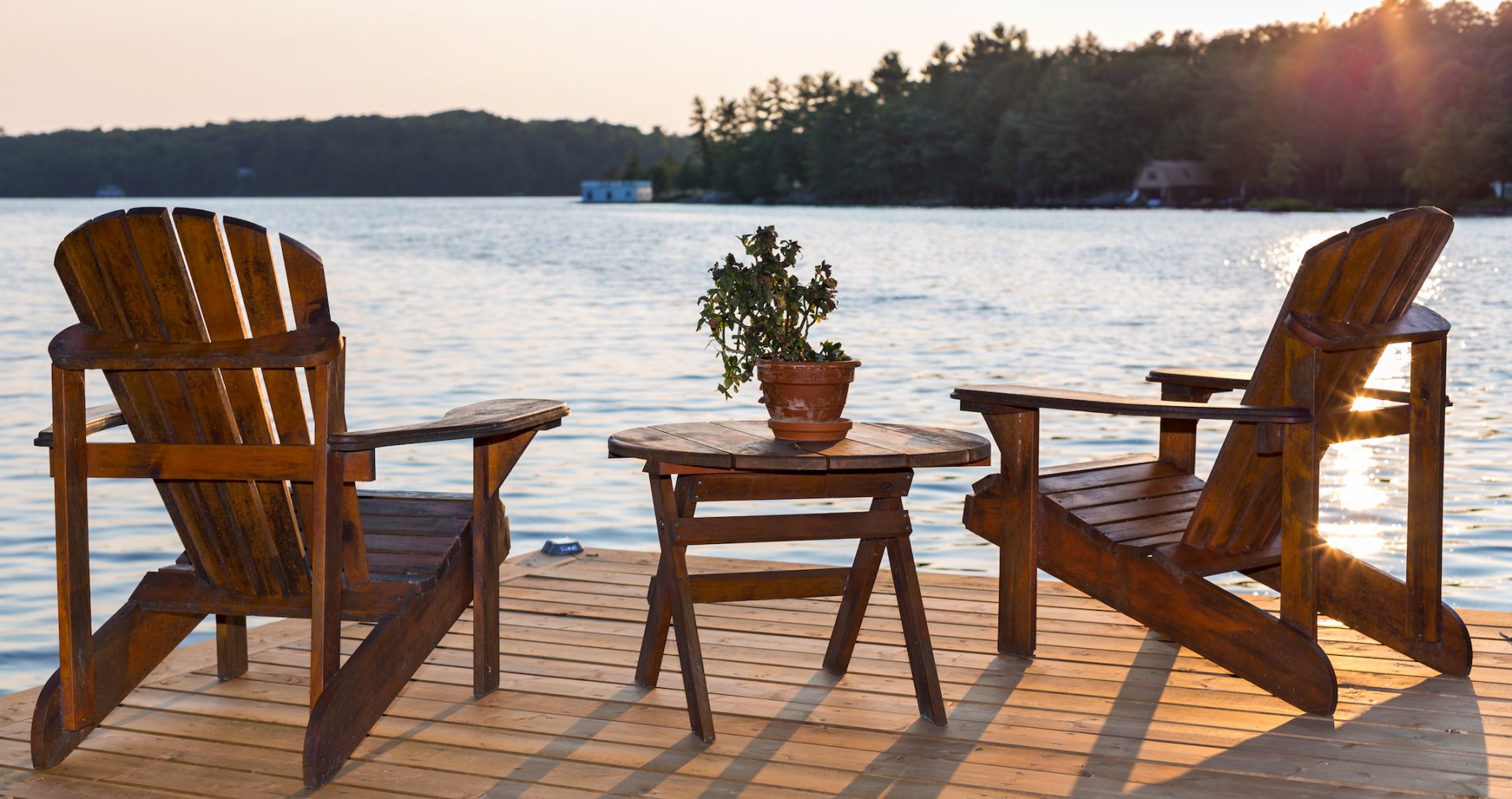 The Ontario cottage rental industry is facing an unprecedented demand for the upcoming summer, with hundreds of people already signed up for waitlists.

Heather Bayer, CEO of CottageLINK Rental Management, says that nearly all of their available inventory, no matter the size, has already been booked for the summer — something she has never seen before.

“And what was completely unprecedented was every other property just got booked up in the last four or five weeks. We’ve never had a year where we’ve been at this stage, which is now 95% booked, by February. Usually it’s March, April, May, and into June that we’re filling up the last few spots.”

Bayer says that it doesn’t seem to matter where the cottage is. If it’s available, it’s getting booked.

“People don’t really care where they go, how far they have to travel, or how much they need to pay, they just want to get something pinned down for the summer,” she said.

Demand for cottages was also extremely high last summer, which Bayer believes contributed to cottage goers trying to lock down a place as early as possible.

“I think people realized if they didn’t book quickly, they wouldn’t get anything for 2021,” she said.

“It was like the flood gates opened and at one point in the summer, we had 1,000 people on a waiting list,” Bayer said. “We were posting properties and within 10 minutes, they were being booked.”

One problem that’s come up since the start of the COVID-19 pandemic is a smaller amount of people wanting to rent their cottages out, meaning less inventory for rental agencies.

“We, along with many of the other agencies, lost a certain proportion of our inventory because owners decided that they didn’t want to risk renting, or because they decided they wanted to move into their places,” Bayer said.

One bright light, though, is that the cottage country market has been soaring over the past year, and Bayer is hopeful that they’ll soon have more available rentals popping up.

As to be expected, Ontario cottage rental rates have gone up. By Bayer’s estimate, it’s been about a 15% increase. But it hasn’t just been the high demand that’s driven the prices up.

“The cost of cleaning has risen dramatically,” Bayer said. “Cleaning services have always been hard to come by in cottage country and now with the types of protocols that we’re demanding, and that everybody in the industry is demanding, we have to do the sanitizing, the disinfecting, the cost of cleaning has probably doubled in the last year, so that has been passed on.”

Whether this high demand for Ontario cottage rentals will continue into future years is hard to predict, according to Bayer.

“I think on the one hand, what we’re going to have is travellers who, once the borders are open again, will want to get out,” Bayer said.

“So there is a chance the demand will drop significantly, however, what we’ve seen in the last year is a whole new raft of people who have never experienced cottage rentals before. These are the ones who have always been abroad before and now they’ve found that they have a vacation paradise close to home. We’ve been hearing from people saying ‘We never know how gorgeous it was in our own backyard.’”

For anyone still looking to lock down a cottage for the summer, hope is not entirely lost.

Bayer says you can reach out to rental agencies directly as they all have inventory that never gets advertised on listing sites like Airbnb.

She also recommends asking to be put on an agency’s waitlist.

“We currently have a waitlist of a couple hundred people and the moment we have a new listing or a cancellation, it goes onto the waitlist and everybody gets to know about it,” she said.

And of course renters are going to have to be willing to compromise. So if you still haven’t booked your Ontario cottage getaway and had your heart set on a water-front property with a view, you’re likely going to have to settle for something that might not check every one of your boxes.