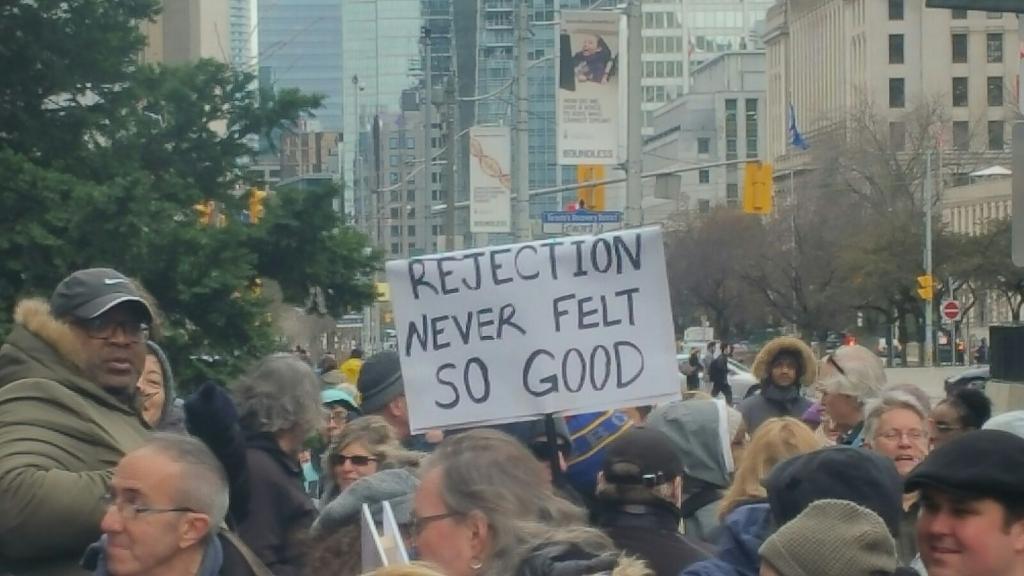 The strike continues for Ontario colleges.

As the Ontario college strike enters its sixth week, it seems there is no end in sight, as a forced-contract vote that took place over the past week was rejected by a vast majority.

The vote was set in place after the College Employer Council indicated that they could not accept the faculty bargaining team’s latest proposal on November 6 and asked the Ontario Labour Relations Board (OLRB) to schedule a vote on the Council’s last offer.

On Thursday, 86% of faculty rejected the offer.

Schools like Humber College updated their strike website, and have stated that “The Ontario Labour Relations Board has announced the results of faculty’s vote on the colleges’ November 6th offer of settlement. The majority of faculty members at Ontario colleges chose to reject the offer and continue with their strike.”

OPSEU President Smokey Thomas: “Council’s bargaining team should either settle this strike immediately or resign and be replaced by competent negotiators.” #collegestrike #standwithfaculty

All classes remain suspended, and according to Humber, colleges have reached out to the mediator to request the prompt resumption of negotiations.