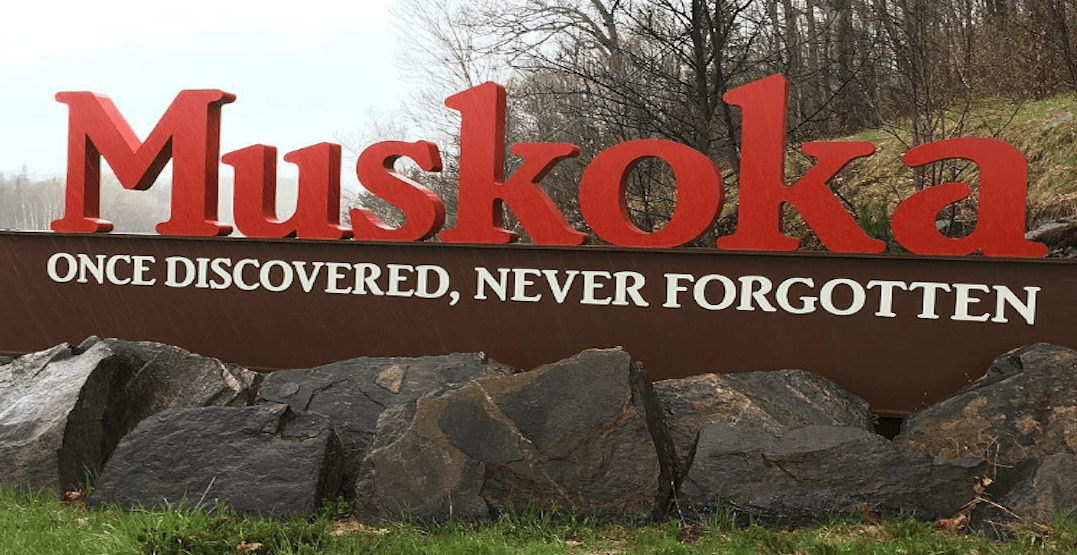 Coming up with a catchy slogan is everything these days. Especially when it comes to differentiating yourself as a small city or town.

And in recent years, you’ve most likely seen the results of this. Comical billboards, expensive ad campaigns, catchy bumper stickers with one-of-a-kind slogans have become all the rage. All with the hopes of driving awareness for these lesser known towns – whether that’s to attract potential residents or to generate more tourist visits.

If only it were that easy.

Because despite the time and effort that goes into creating these slogans, most end up being lackluster at best, and often miss the sex-appeal that certain city slogans are known for. We’re thinking of Las Vegas’s “What Happens in Vegas Stays in Vegas” slogan for example.

(Toronto’s, after all, is simply Diversity: Our Strength.)

And while  most cities end up the awkward catchphrases that don’t really work, some have managed to do all right. Staying true to our beautiful province, here are 13 Ontario cities with the best, hilarious, and downright questionable slogans (in no particular order).

North Bay: “Gateway of the North”

Oshawa: ‘Prepare to be Amazed’ 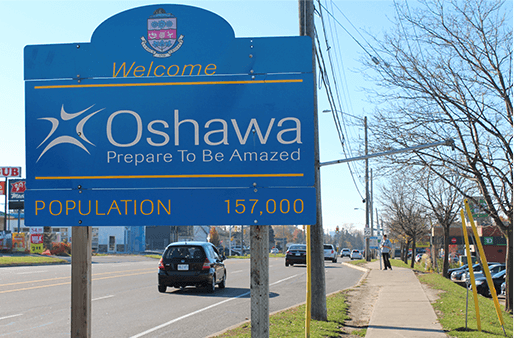 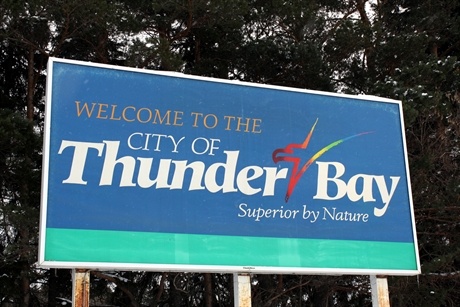 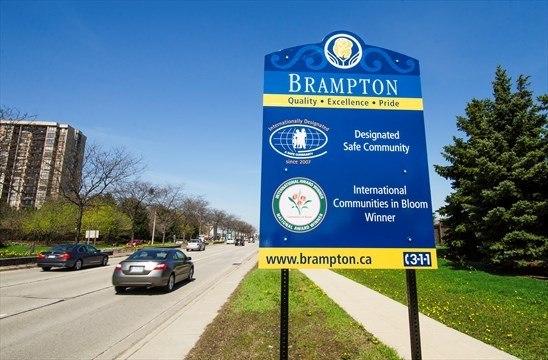 Windsor: “The Place to Be” & “Automotive Capital of Canada”

Ottawa: “Shaping Our Future Together” 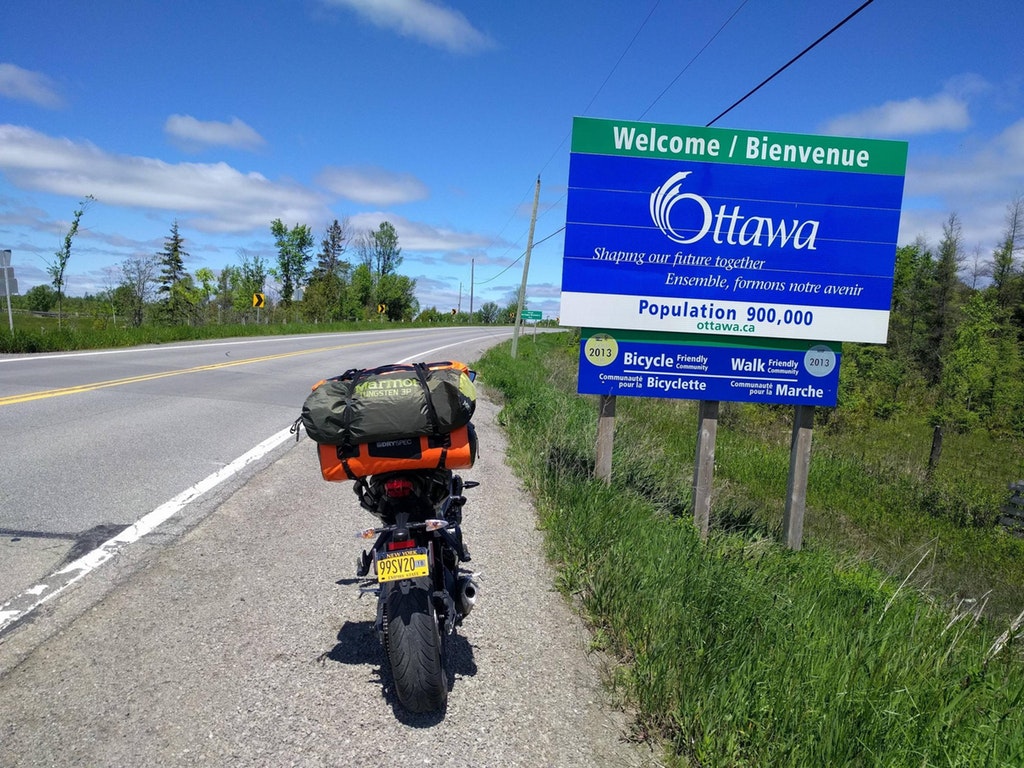 Kingston: “Where History and Innovation Thrive” 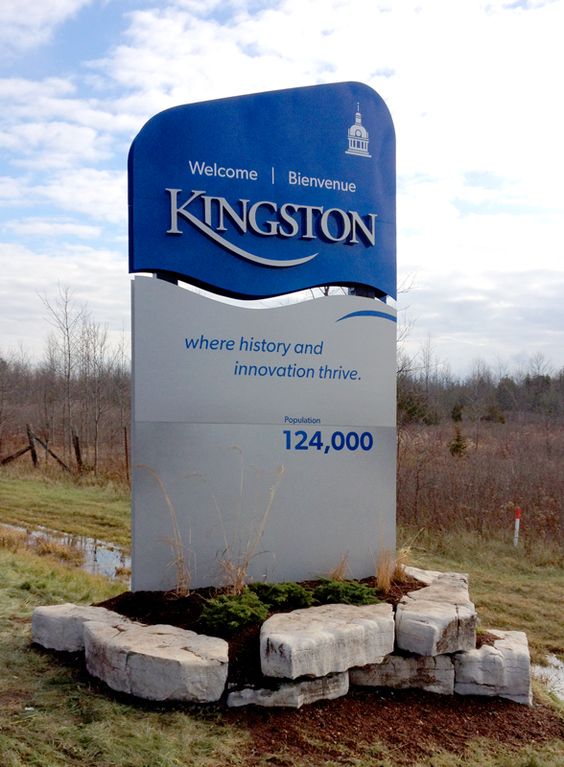 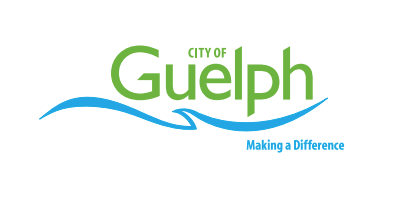 Hamilton: “A City of Many Communities” 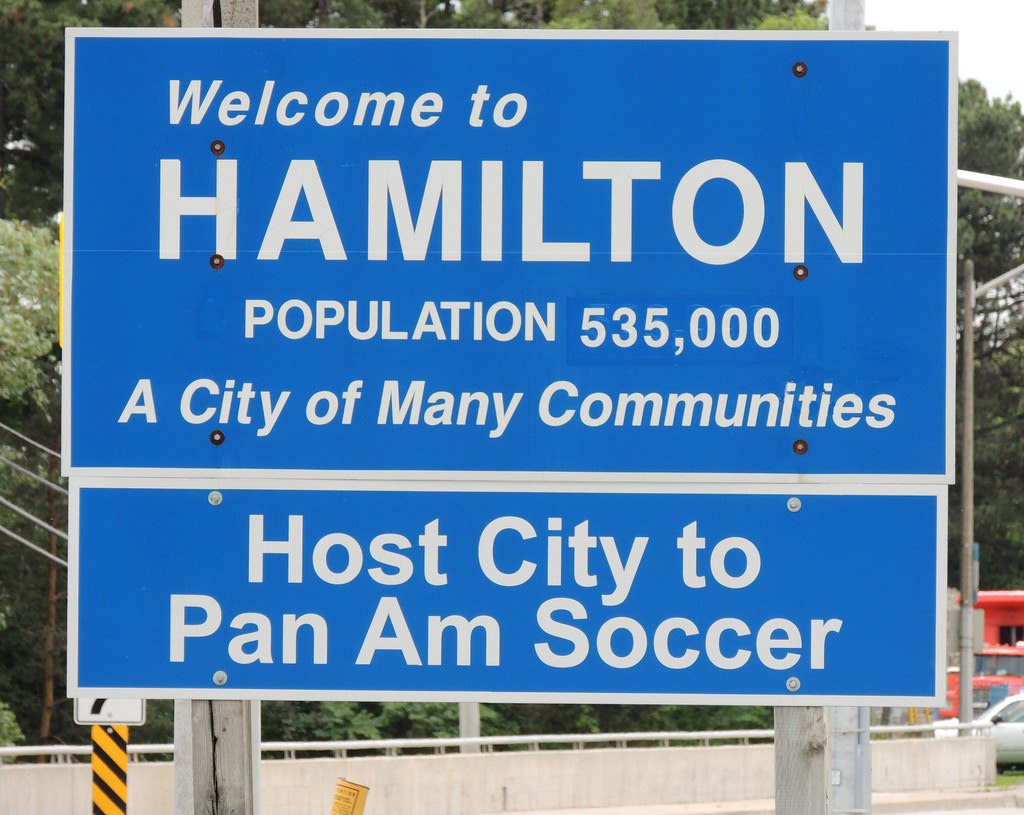 Owen Sound: “Where You Want to Live” 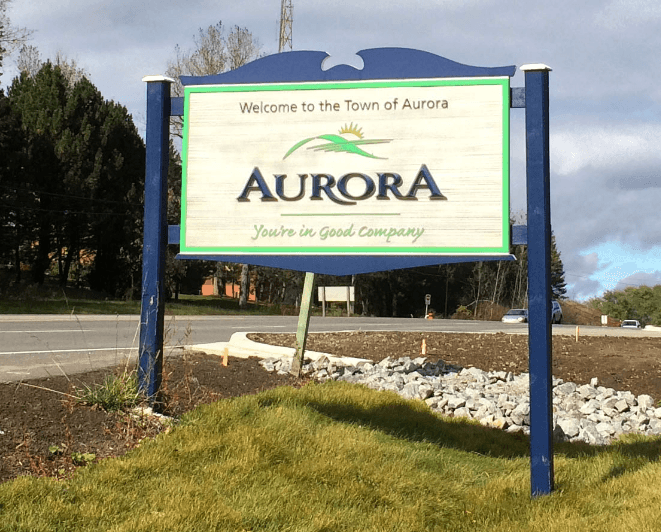 Have we missed any major Ontario city slogans? Let us know in the comments and we’ll be sure to add.