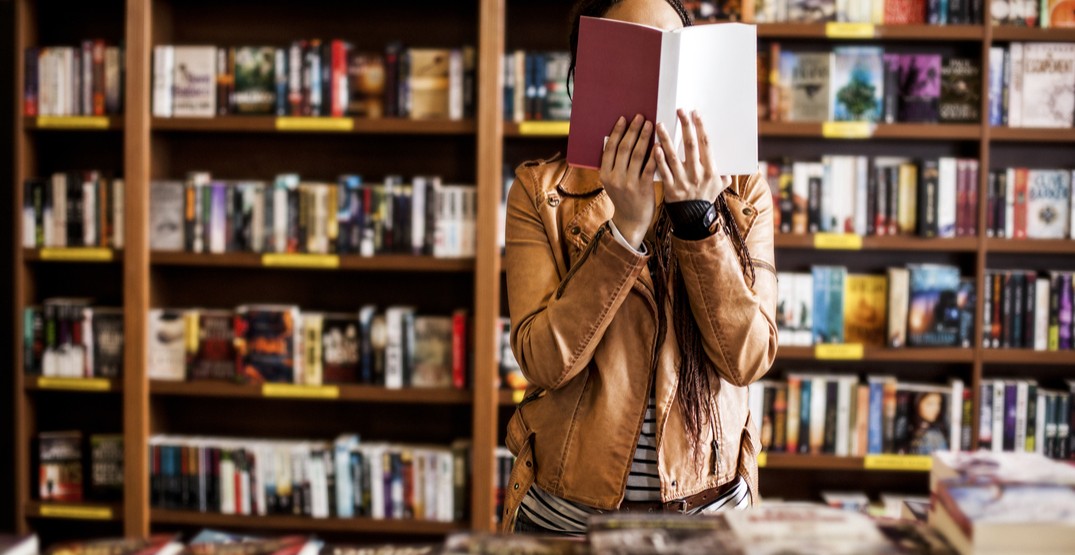 A recent report is showing that although it’s easy to get caught in the hustle and bustle of commuter life in the city, many in Ontario are still finding time to hit the books.

In a list of the top 20 Candian cities that love to read, Ontario dominated the list taking 10 of the 20 available spots.

The list, compiled by Amazon Canada, examines sales data from Amazon.ca and looks at print and e-book sales from May 2017 to May 2018. The data is compiled on a per capita basis in cities with more than 100,000 residents.

The top cities in each category of books purchased was also shared. Southern Ontario cities such as Kingston, Oshawa, and Barrie were noted to be heady indulgers in romance novels.

Across the country, Vancouver was ranked as the top consumer in purchasing cookbooks and books “pertaining to health and fitness, social sciences, self-help, travel, and arts and photography.” 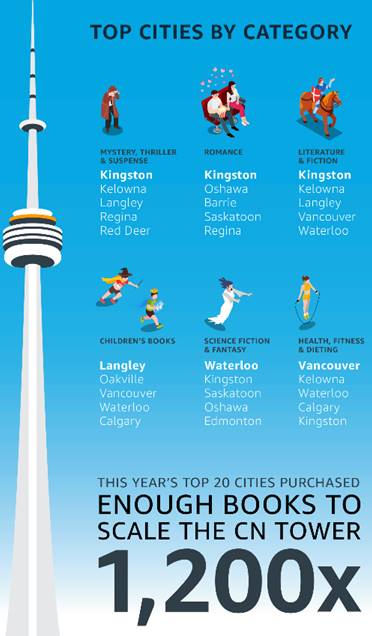 The top-ranking city in this years list was Kingston, Ontario, followed by Waterloo, Ontario and Vancouver, British Columbia taking second and third respectively. Other cities in Ontario making the cut included Oakville, Guelph, Burlington, and London, among others. Toronto, however, was nowhere to be seen on the list.

An interesting point that Amazon’s list fails to specify, however, is how many of each city’s said consumers are students. With Kingston leading in purchases for textbooks, history, medical, and law, and Waterloo leading in science and math, computers and technology, and technical professional books, it’s a safe assumption that a large portion of their demographic consisted of those attending university.

The complete list of “Canadian Cities that Love to Read” is as follows: