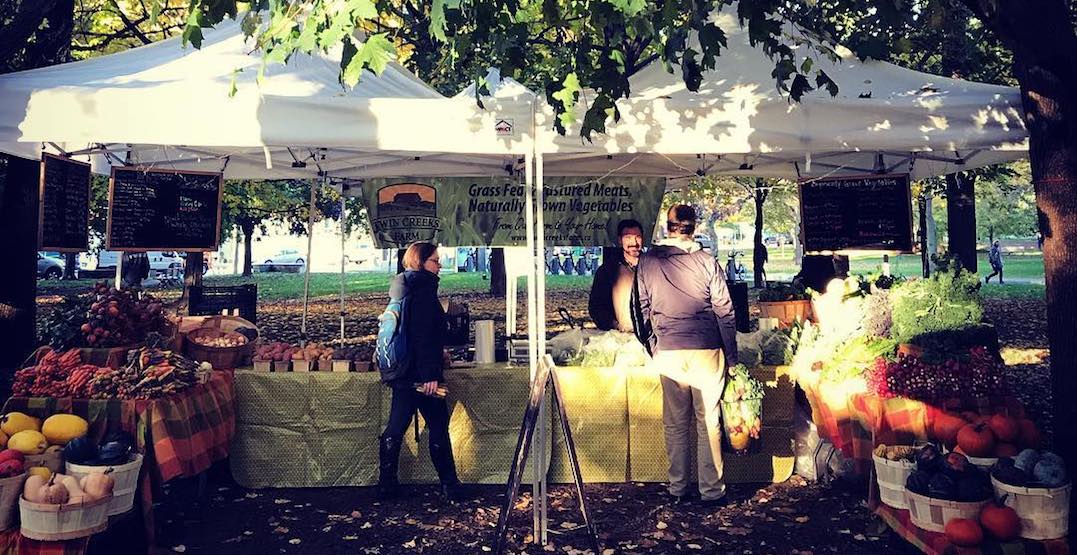 The Ontario Chamber of Commerce has released its recommendations to the provincial government, suggesting better ways to regulate alcohol sales.

The report, titled Refreshing the sale of Beverage Alcohol in Ontario, aims to “modernize the sale” of alcoholic beverages across the province.

In order to mobilize said modernization, a handful of recommendations were made, including:

Alongside the above outlined recommendations, the Ontario Chamber of Commerce is also calling for the government to “engage the beverage alcohol industry to increase public awareness and understanding of responsible consumption.”