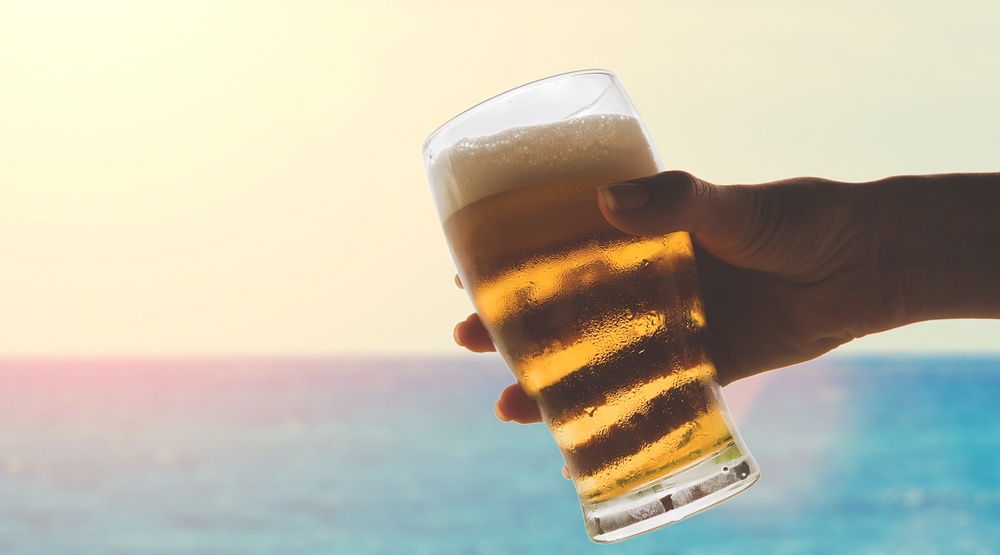 If you’re looking for a good beer, Ontario now has the best pilsner in the world on offer.

And that’s not, you know, just, like, our opinion, man. In fact, it’s the opinion of the World Beer Awards, a global competition that recognizes the best brews from around the world that fall into the internationally recognized beer styles. 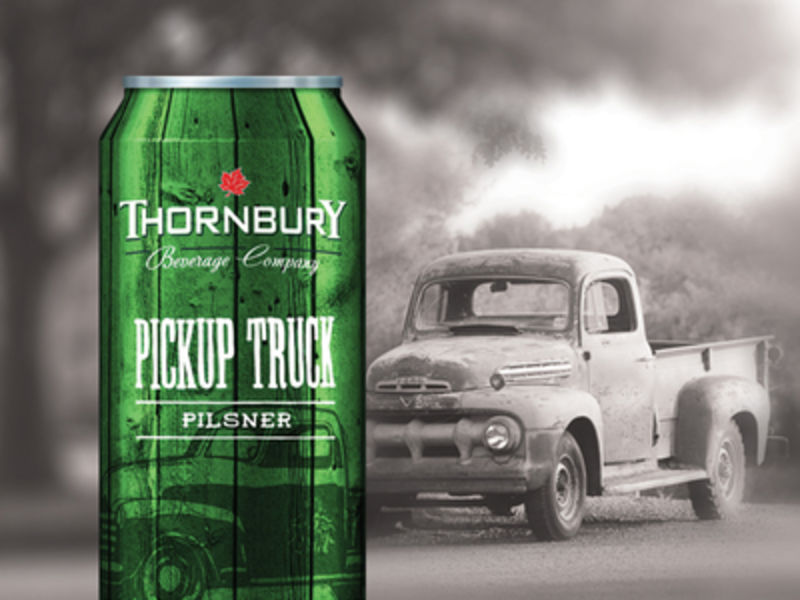 On its own site, Thornbury describes the Pickup Truck Pilsner’s as:

An authentic Czech-style Pilsner, our Pickup Truck Pilsner is brewed with 100% imported Bohemian malts, Saaz hops and genuine Czech yeast. With a bright golden colour, this full-bodied beer delivers a soft texture complimented by the perfect balance of malt and hops. Its flavour begins with a pleasing malty taste, imparts a dry bitter tang, and finishes cleanly. Astute beer drinkers often describe it as the only beer of its kind in Canada that rivals true European Pilsners in quality and taste.

It turns out that last line wasn’t hyperbole. 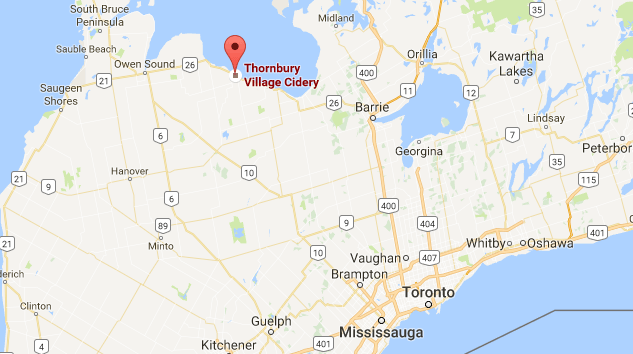 The Pickup Truck Pilsner comes in at 4.8% and is available in both 473 ml cans at participating Beer Stores and LCBO stores.

In awarding the Ontario beer the prestigious award, the World Beer Awards described it thusly:

Which is why we’ll be picking up a few (dozen) tall cans in the very near future.