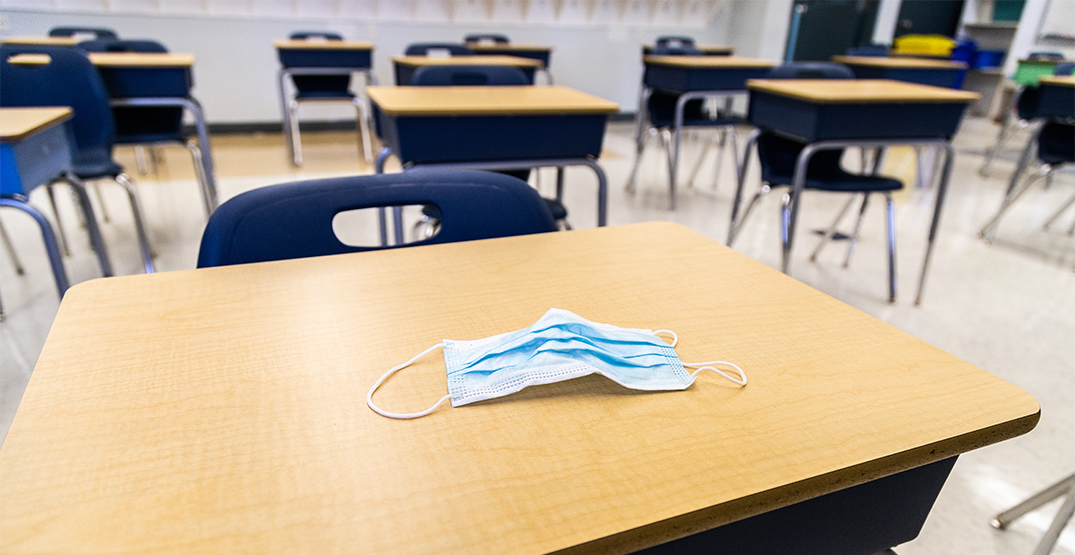 The Ontario government announced that it will be expanding COVID-19 testing in schools and allowing asymptomatic students and staff to get a test.

Under the new program, students at participating schools will be able to get a voluntary COVID-19 test if they have consent from a parent or guardian. The regions can also choose to allow teachers, staff, and family members to be tested.

Since September, Ontario has only allowed asymptomatic individuals to be tested at pharmacies, not at any of the designated COVID-19 testing locations.

“Ensuring the safety of students, teachers, and staff is our government’s top priority,” said Ford.

Lecce called the expansion of testing a “critical layer” of prevention for schools.

According to a release, testing will take place for four weeks and will focus mainly on asymptomatic students. Anyone with active symptoms or those that have been exposed to someone with the virus will need to visit an official testing location.

Each of the four regions will develop an individual testing approach that meets their local needs and testing capacity. The location and method for testing will vary between cities, the government said.

The government said the initiative will make it easier to track and prevent the spread of COVID-19 in schools, and it may also inform public health decisions and help to manage outbreaks.

However, in a release, the NDP party called the announcement a “half-measure” that wasn’t “good enough.”

“Doug Ford is brushing off all that illness and danger because he’d rather save a buck than invest to protect students.”