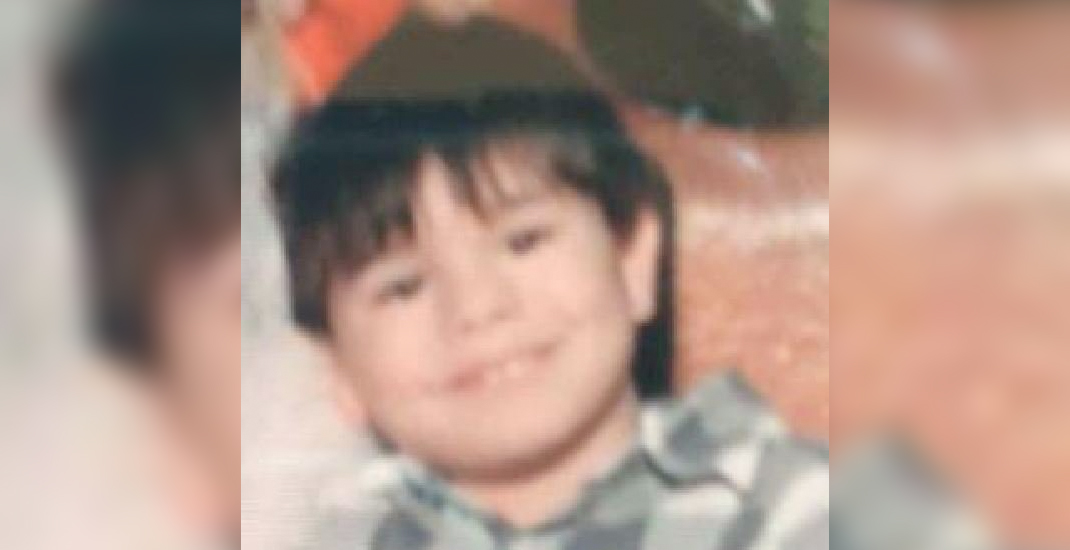 The vehicle in which the two are believed to be in has been described as silver with a loud exhaust.