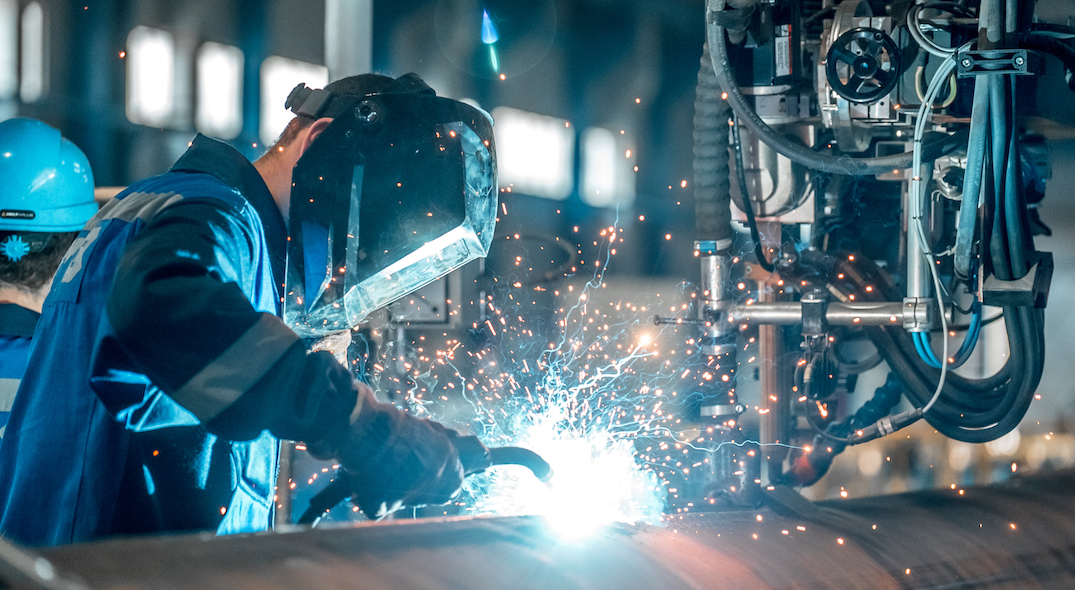 For the first time since the COVID-19 pandemic was declared, Ontario added more jobs in June.

On Friday, Statistics Canada released a report revealing that Ontario added around 378,000 jobs last month, bringing the province’s unemployment rate down to 12.2% compared to 13.6% from the month prior.

And, the majority of jobs added over the last month are full-time positions while 158,000 are part-time.

All of the provinces in June increased employment but the numbers remained below February levels. 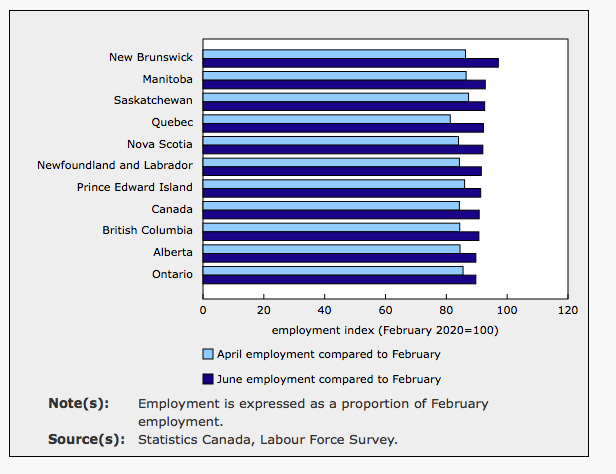 “Today’s employment numbers are an indication that Ontario’s economy is beginning to stabilize as we continue to safely and gradually reopen the province,” Vic Fedeli, Minister of Economic Development, Job Creation and Trade, said in a statement. “According to Statistics Canada, employment in Ontario increased by 377,900 in June, including an increase of 66,200 manufacturing jobs.”

“But the job numbers are much more than a statistic, they represent, families, business owners and workers back at work and contributing to Ontario’s economic recovery.”

The Labour Ford Survey which used the week June 14 to 21, said that unemployment losses from the COVID-19 economic shutdown were “unprecedented in their speed and depth.”

During this survey period, it’s important to note that not all of Ontario had entered Stage 2 of reopening, mainly in Southwestern Ontario including Toronto where infection rates are higher.

At the time of the labour survey, Toronto had not moved into Stage 2 yet, therefore making the recovery rate slightly below that of Ontario in June.

The employment level in Toronto was 89.6% of the February level, compared with 94.5% for the rest of the province.

Across Canada, nearly one million jobs were added in the month of June.

The unemployment rate fell to 12.3% in June following a record-high of 13.7% last month.

There is no set date for when Ontario can move to Stage 3 of reopening, which would see more workplaces ease restrictions as well as increasing gathering sizes.