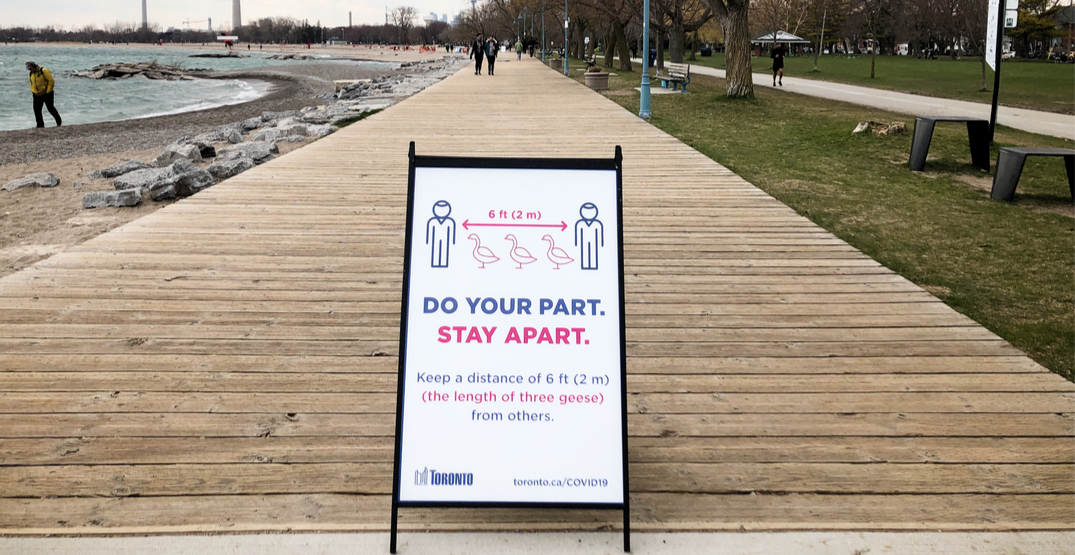 The Province of Ontario confirms there have been 59 new COVID-19 related deaths and 525 new cases, making the known total 15,381, as of Tuesday morning.

While cases has been going down since April 25, with 424 new cases reported on Monday, there has been a 3.5% increase.

So far, more than half of the cases have been resolved at 8,964.

A total of 951 people have died from coronavirus in Ontario with 6,282 cases currently under investigation.

According to the Ministry of Long-Term Care daily report, there have been 154 outbreaks reported in long-term care homes. And, they report 705 resident deaths, an increase of 34 deaths than the previous day.

However, the Public Health Ontario Daily Epidemiologic Summary (iPHIS) shows 176 outbreaks with 476 resident deaths. This is a change of 21 deaths from the previous report. 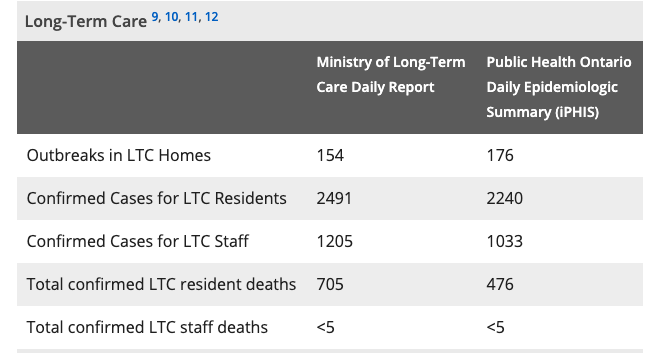 The Greater Toronto Area public health units account for more than half of the cases at 59.4%.

According to the province, 10,852 tests were completed in a day but, Premier Doug Ford said by the end of the month he wants to see 14,000 tests done daily. 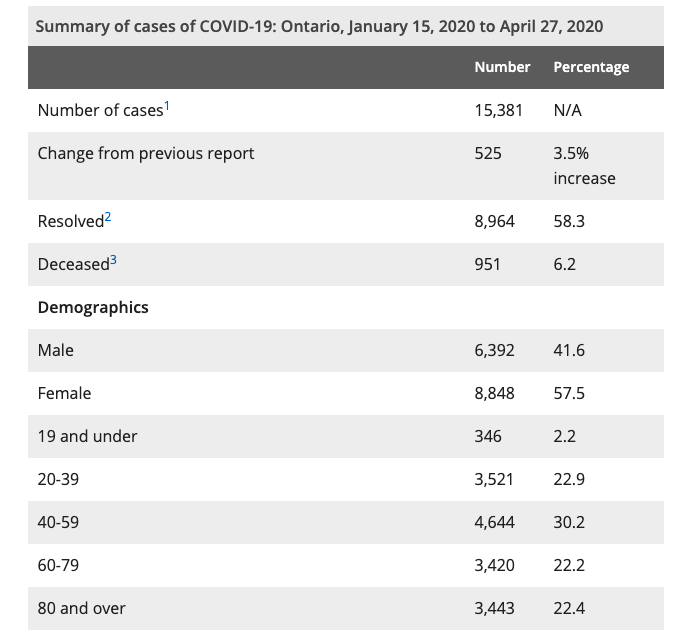