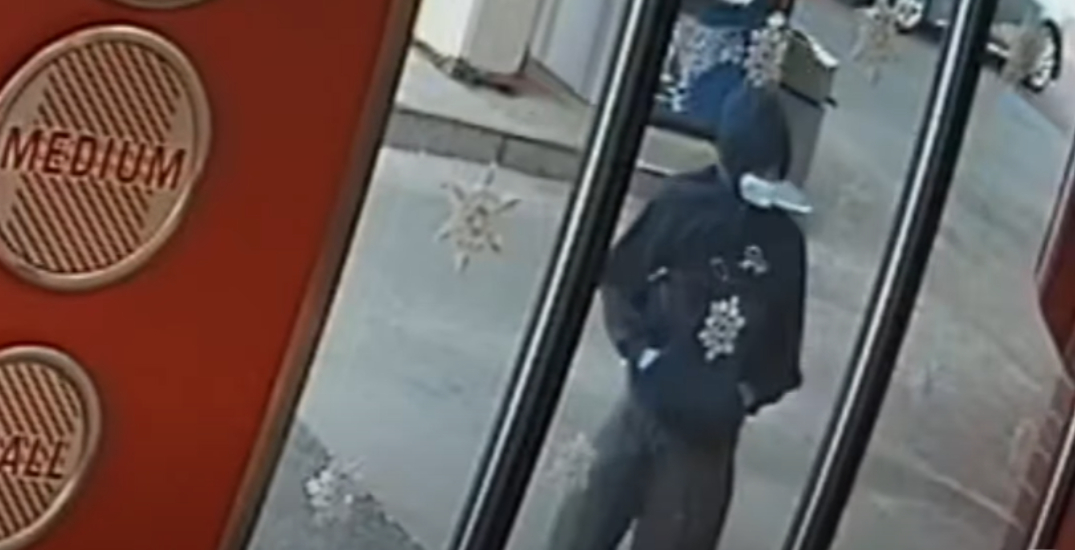 One person is dead and four others are injured after a man opened fire into a Mississauga restaurant on Saturday night.

Peel Regional Police said that officers were called to The Collegeway and Glen Erin Drive just after 7:15 pm on May 29 for reports of a shooting inside a restaurant.

An unknown man allegedly entered the establishment and began firing at the staff.

Police said the 25-year-old was pronounced dead at the scene. The four other victims were transported to trauma centers and remain in stable condition.

Investigators have released security footage of the suspect in an effort to identify him.

Anyone with information, dashcam, or video footage is asked to contact the Homicide and Missing Person Bureau at 905-453-2121, extension 3205.