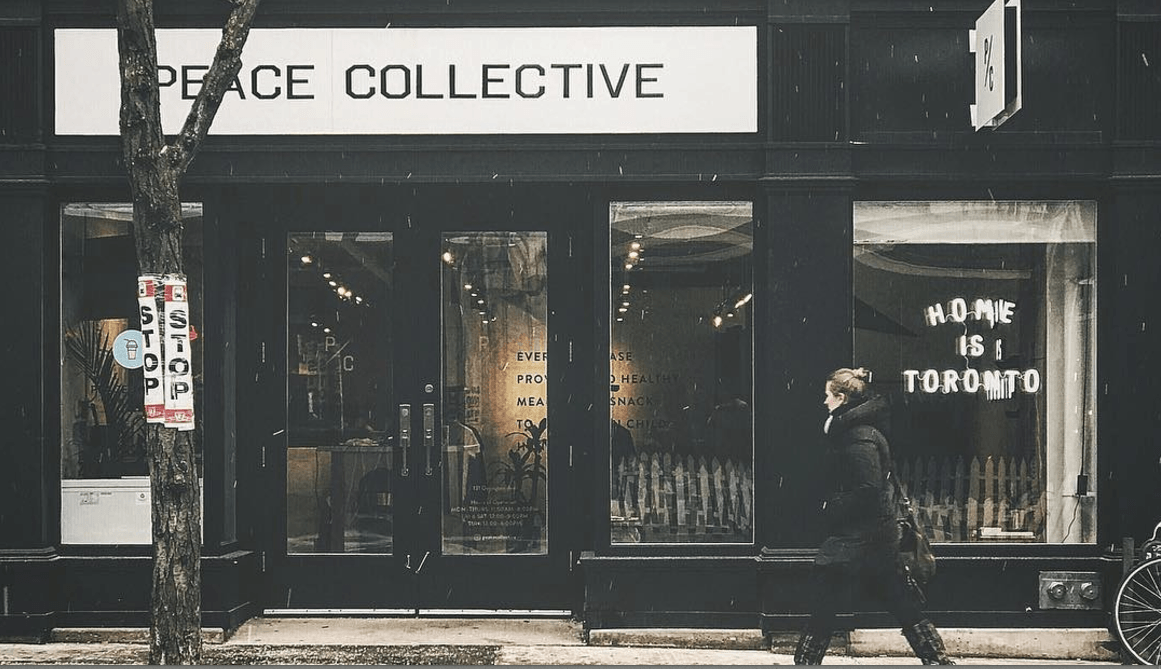 The Centre for Addiction and Mental Health Foundation (CAMH) returns this year asking Canadians to support mental health on April 7.

This year’s CAMH fundraiser, One Brave Night for Mental Health, will include a community movement from CAMH’s neighbours as local businesses dedicate efforts to the cause.

A cornerstone of the Queen West and Ossington corridor, CAMH has asked neighbours to support One Brave Night, and the community has stepped up.

Torontonians are able to support the cause by visiting the locations below:

• Parlour Salon: From April 1 through April 7 Parlour Salon will offer Wella LuxeOil treatments for ten dollars. All proceeds earned from these treatments will be donated to CAMH to support mental health related initiatives.

• SHINOLA: 10% of all sales from their Toronto location on April 7th will be donated to One Brave Night.

• SEKAI Nail & Beauty Bar: Will have a donation jar available in store to support One Brave Night on April 7.

• Crywolf: Will be hosting a late night shopping event on April 7, with 20% of purchases being donated to One Brave Night.

• Academy of Lions: Has its own team participating in One Brave Night, and will have a fitness event for their members and the public on April 7.

• Peace Collective: Will be donating all proceeds from community events for the months of March & April to One Brave Night.

• Pursuit OCR: Will be hosting special events throughout the night of April 7.

• Barber and Co: Will have a donation jar available in store to support One Brave Night on April 7.

One Brave Night asks Canadians to give one night to support those living with mental illness and addiction by raising funds and awareness. It’s a peer-to-peer fundraising initiative offering all Canadians the chance to show their support for the one in five Canadians who face mental illness in any given year.

In its first two years, CAMH One Brave Night for Mental Health has brought together more than 3,500 Canadians, 15,000 donors and raised more than $1.5 million, with all funds supporting CAMH’s life-saving work.