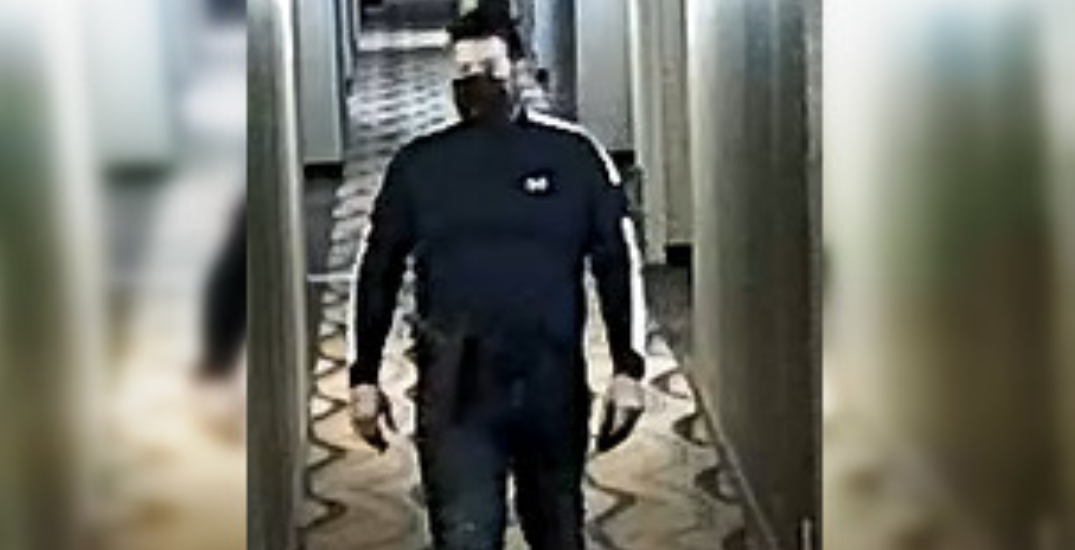 An off-duty Toronto Police officer has been arrested and charged for allegedly soliciting a sex trade worker.

On March 31, York Regional Police officers received a report from a female victim who said that a man had contacted her and arranged to meet at a hotel for sexual services.

When the suspect arrived, he was allegedly wearing a firearm and told the woman that he was a police officer. The victim got upset and demanded that he leave.

The suspect was subsequently identified and was arrested on April 2.

Travis Houston, 37, of Georgina, has been charged with obtaining sexual services for consideration, possession of a weapon for a dangerous purpose, and mischief.

York Regional Police said that Houston is a Toronto Police officer who was off-duty at the time of the incident.

Toronto Police spokesperson Connie Osbourne told Daily Hive that Houston is a Constable who has been with the service for two years. He is stationed at 41 Division in Scarborough.

Houston has been “suspended with pay under the Police Services Act,” Osbourne confirmed.

Investigators are concerned that there may be more victims, and are asking anyone with information to come forward.

“Investigators are willing to speak with anyone involved in the sex trade who may be looking for a way out or who may require assistance to escape these dangerous circumstances.”

Anyone with information is asked to contact the York Regional Police Human Trafficking Section at 1-866-876-5423, extension 6960.