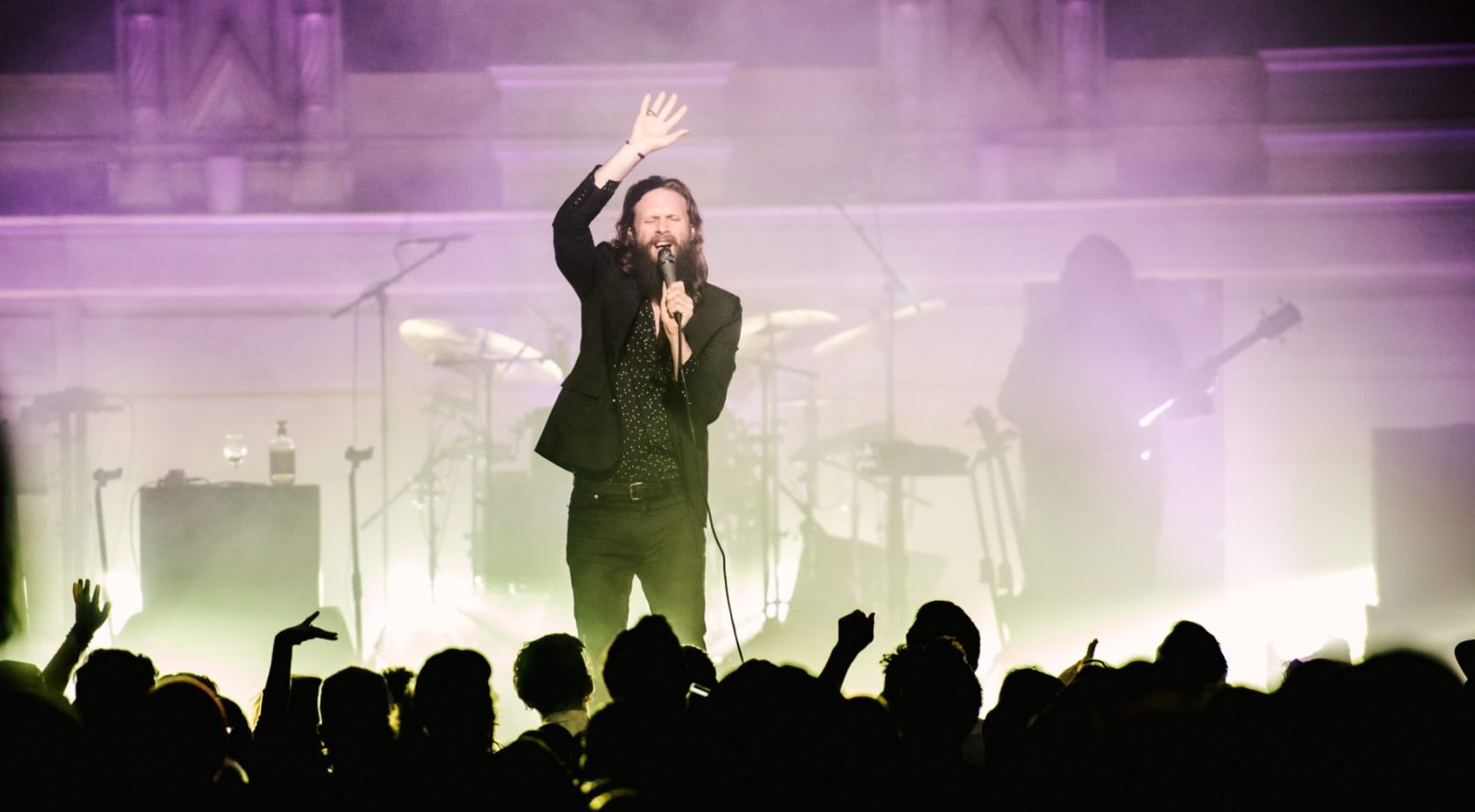 If you missed the first day of NXNE on Monday, no need to sweat.

The annual music and arts festival is on in Toronto until June 19, and we’ve got you covered. From free- to festival-style, here are our picks for 7 shows to check out over the next 7 days at NXNE.

Long before it was cool to drop vowels, MSTRKRFT was already making magic right here in Toronto. The electronic duo have two albums under their belt, with their latest Operator scheduled for release on July 22. This intimate show at one of our fave venues is currently sold out – so hang on to those tickets tightly if you have them.
When: June 14 at 8:30pm
Where: The Horseshoe Tavern, 370 Queen Street West

Welsh rockers The Joy Formidable are the alternative rock sound of the 90’s we crave and love. Currently touring their latest album Hitch, their Toronto stop is part of a multi-city North American tour ending in October. Known for their raw talent, these guys are bound to put on one of the most memorable rocking shows at this year’s NXNE.
When: June 15 at 7:30pm
Where: Mod Club Theatre, 722 College Street West

One of the best parts of NXNE are the free gigs, and this year is no exception. The awesome video game installations are back at Game Land, taking place at Yonge Dundas Square Thursday through Saturday. Start it off right with Calgary’s Fast Romantics, The Lionyls, and Sydney Delong this Thursday.
When: June 16 at 4pm
Where: Yonge Dundas Square

The first of two days at Port Lands, Friday features a stacked line up supporting headliner Schoolboy Q. Music starts early on Friday, at 1:20 pm with Drew Howard, with Ghostface Killah and Daniel Caesar on the day’s schedule. The anticipated show by Schoolboy Q is in the heels of his collaboration with Kanye West, which recently dropped.
When: June 17 at 1pm
Where: Port Lands, 51 Commissioners Street

Day two at Port Lands is all about our love for indie, folk and rock. From Vancouver heartthrob Dan Magan, to the Zolas, Mother Mother, and of course, Father John Misty, this is the day to dawn the flower crowns. Father John Misty’s live performance is energetic, despite his mellow tracks, and his humour is on point. Probably one of the most charismatic performers you’ll see this weekend.
When: June 18 at 1pm
Where: Port Lands, 51 Commissioners Street

Remember in 1998 when two Canadian cartoon characters took over music charts? Well, Simon and Milo are back. This is a total bonus on your Saturday, especially after a full day at Port Lands. Prozzak is guaranteed to bring nostalgia and some pretty great dance moves.
When: June 18 at 8pm
Where: The Pheonix Concert Theatre, 410 Sherbourne Street

Lead by singer-songwriter-guitarist Adrianne Lenker, Brooklyn’s Big Thief is the haunting, new age folk that is perfect for closing a week of music festivities.
When: June 19 at 8pm
Where: The Drake, 1150 Queen Street West