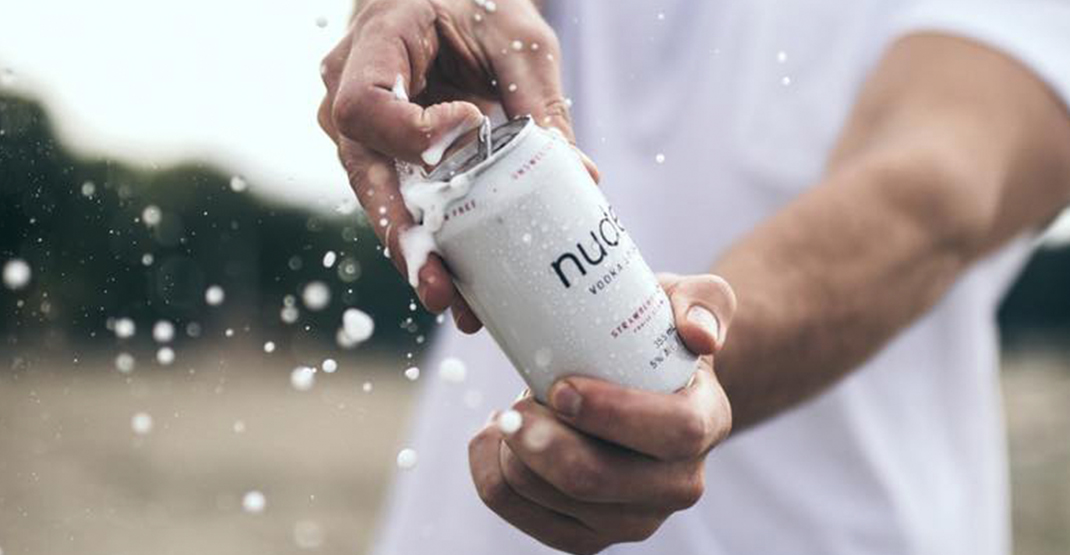 Nude Vodka Soda has hit the West Coast by force, and they’re not stopping there. The made-in-BC ready to drink sugar free, sweetener free, and gluten free vodka beverage is making its way across the country.

Here’s what you should know about it.

People are obsessed with them on the West Coast

They made a huge splash in the market this past summer, and are arguably one of the most successful beverage brands in the last decade. As a result, anyone in British Columbia or Alberta has seen a barrage of white cans plastered across their social media feed.

To the point they even went Nude for Halloween

The brand works closely with animal rescue organizations in both BC and Alberta, donating a portion of their profits to each of the province’s SPCAs. They’ve already donated $1000 to Ontario SPCA, and stated they will donate 1% of their Ontario profits to the organization when they get into the LCBO.

They’re the only “cooler” served at Cactus Club 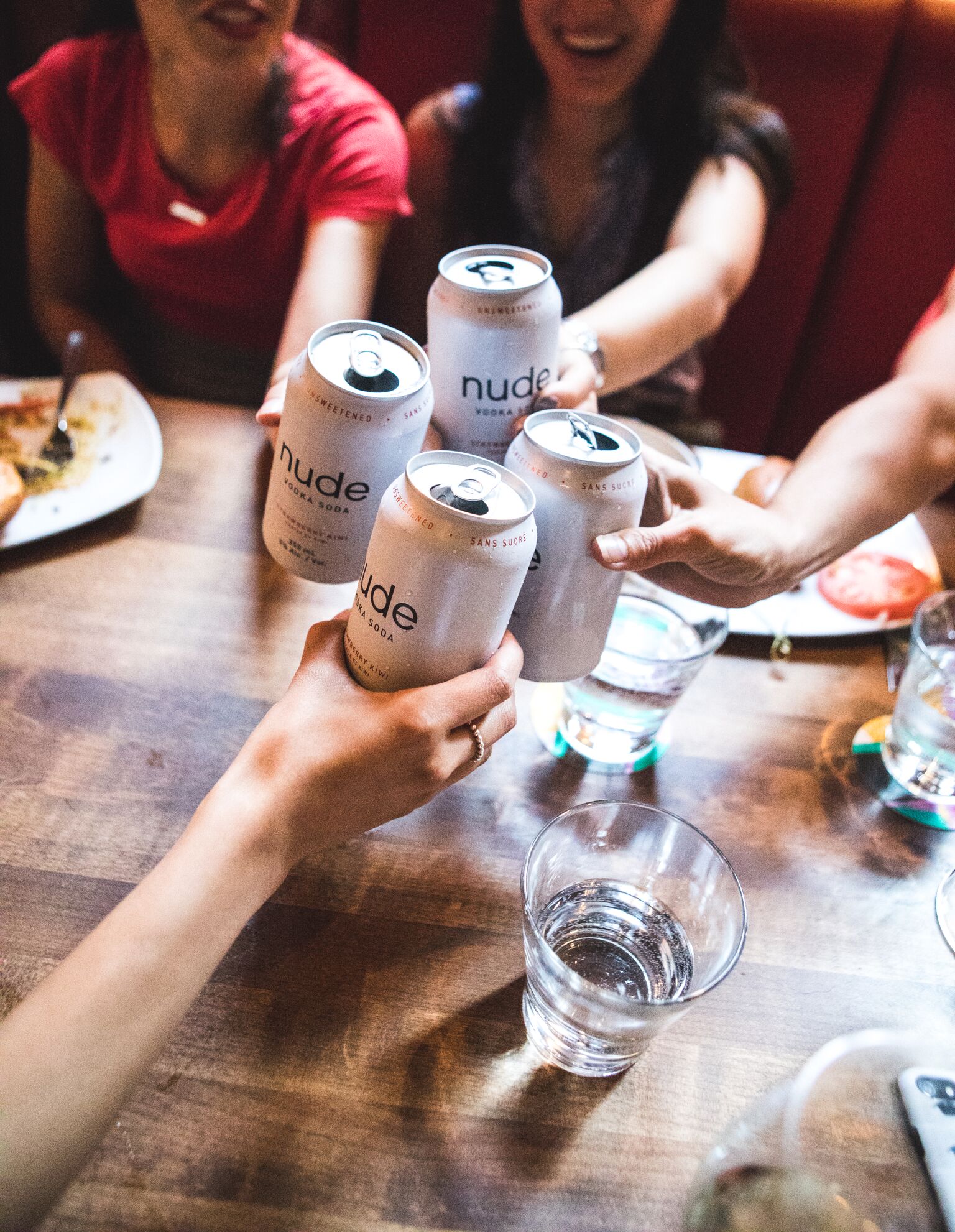 Cactus never usually serves coolers, but you can find Nude at most of their BC locations. Rumour is that they might be served at the Toronto locations soon.

They’ll be made in Ontario

“We’re distributed by Southern Glazers Wine and Spirits and currently in talks with Ontario-based co-packers such as Brunswick Brewing for all of our Eastern Canada volume,” says Julius Makarewicz, Nude CEO. “If we were to launch with the LCBO, we would keep all of our manufacturing for Ontario within the province.”