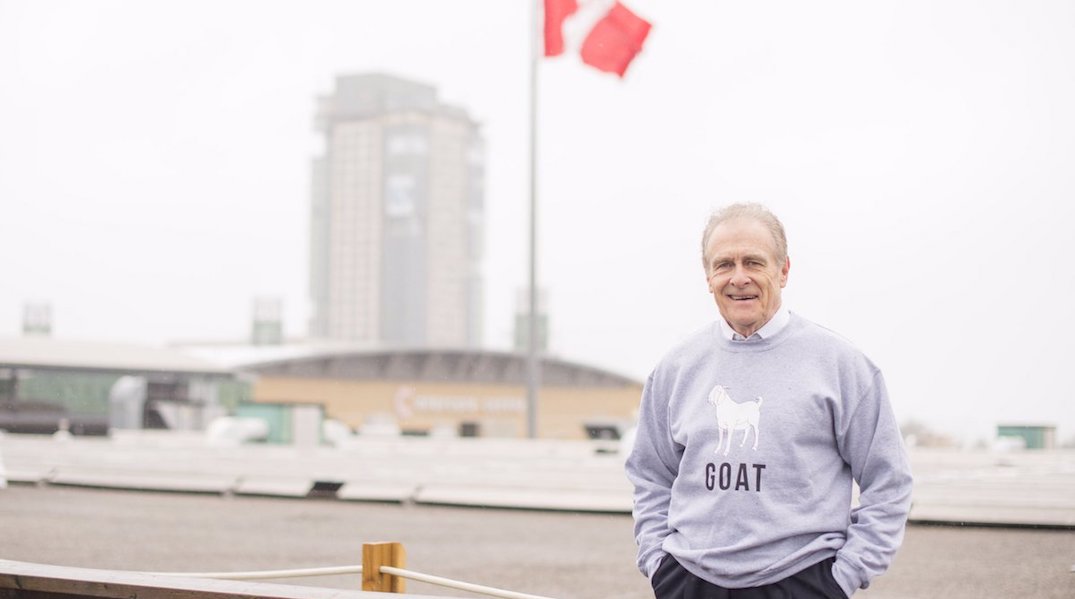 The long-standing Councillor was ousted by fellow councillor Jim Karygiannis as they battled for the city’s Ward 22 seat.

After wards 39 and 40 were combined to create the new Ward 22 Scarborough–Agincourt for this election, the two – who previously represented different wards – went head to head.

Previously, Karygiannis was councillor for Ward 39 and has been a councillor since 2014. Meanwhile, Kelly has been in office since 2000.

Kelly was made popular through his hip 6Dad campaigns, which gained him a huge online following internationally.