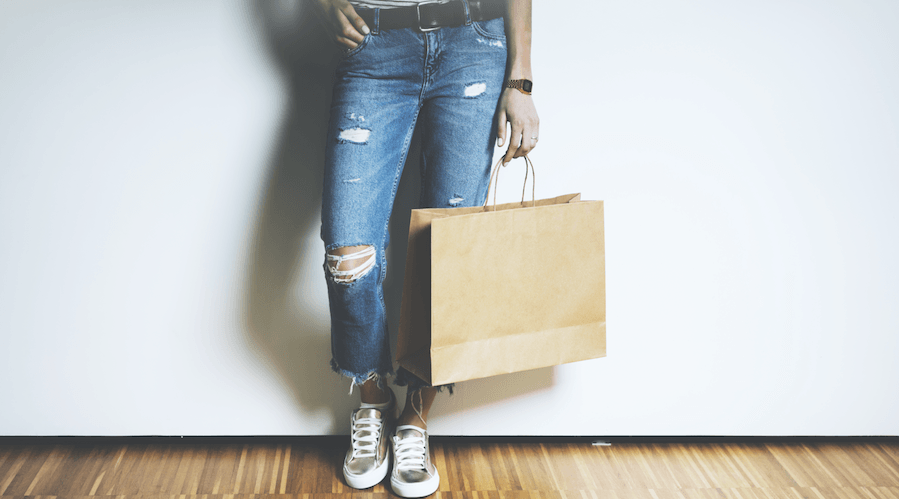 The 6ix dad wants you to be safe when buying off craigslist or kijiji.

That’s why Norm Kelly will be putting forward a motion tomorrow requesting that Toronto Police Services designates transaction areas in stations for buying and selling through classified ads. 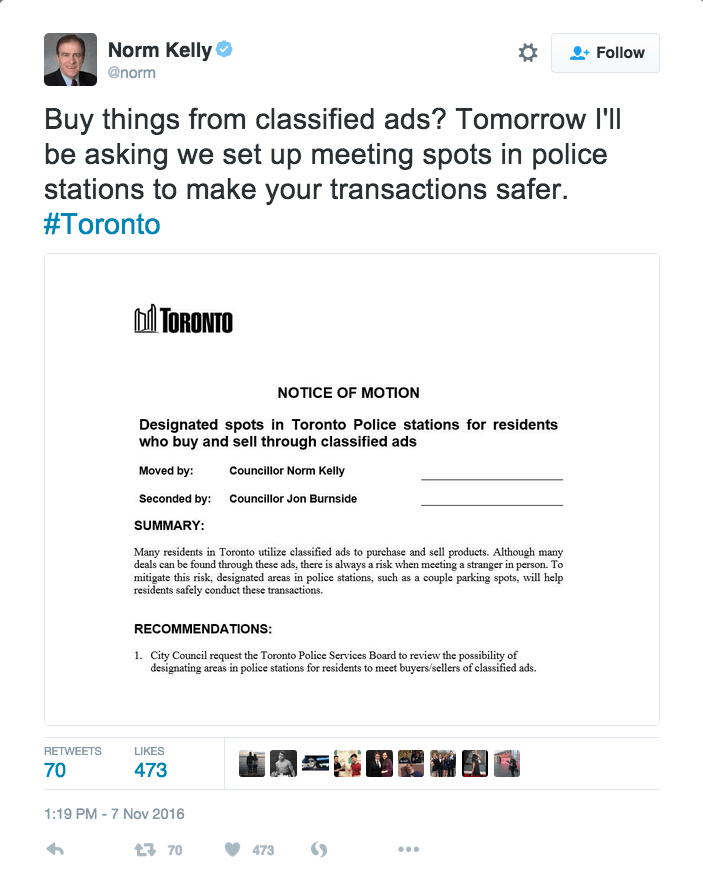 Toronto-based bartering phenomenon Bunz launched trading zones (albeit at local businesses) this past April in an effort to address safety concerns when meeting strangers. Plenty of other North American police forces have opened up ‘safe lots’ for classified transactions too.

Toronto is lagging way behind on this one.