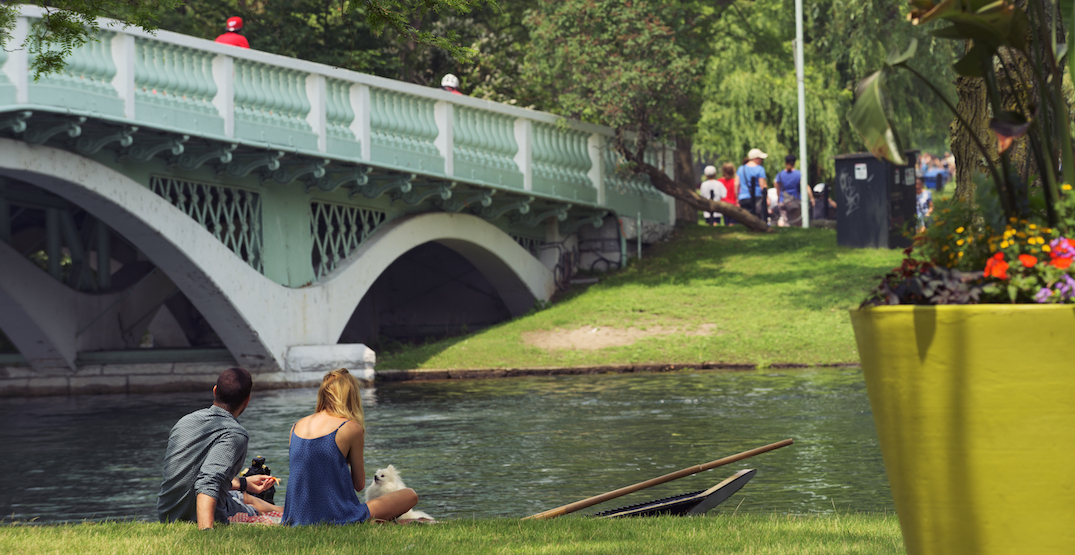 A Toronto City Council committee has put off voting on a motion that would allow legal alcohol consumption at Toronto’s parks and beaches.

The motion, brought forward by Councillor Josh Matlow to the City’s Economic and Community Development Committee, requested the approval of a city-wide pilot project that would run from May 21 to October 31, allowing the consumption of alcohol under 15% at the city’s parks and beaches that have bathroom facilities.

When the motion was raised during Tuesday’s committee meeting, Councillor Michael Thompson moved that the motion be referred to the General Manager of Parks, Forestry and Recreation, the Executive Director of Municipal Licensing and Standards, and the City Solicitor, in consultation with the Medical Officer of Health, for consideration.

Thompson’s motion was supported by the committee, and Matlow’s motion for the pilot program has now been referred for consultation.

The committee referred the motion off to staff with zero timeline for it coming back. During this pandemic summer, the very time when we don’t want people congregating indoors, placing unreasonable restrictions on the use of our parks is cowardly, dangerous, inequitable & wrong.

The idea for the pilot program came as a means to provide a safer gathering option for the many Toronto residents who do not have their own outdoor space.

“Some residents will choose to enjoy a drink with loved ones in their backyards or on their balconies,” Matlow wrote in the motion. “However, what about Torontonians that can’t afford a drink in a bar or don’t have an outdoor space in their homes? These residents should not be left with unsafe options such as gathering indoors or, like many over the past year, choosing to drink illegally in parks.”

With no approval on the program from the committee, the motion will not yet move forward to City Council.