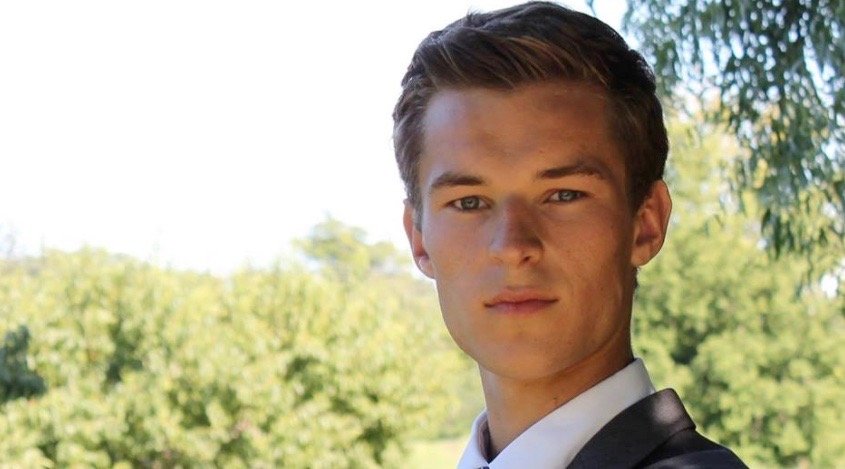 While America was busy electing its oldest ever president, Niagara, Ontario was skewing younger.

Sam ‘blue-steel’ Oosterhoff, a student at Brock University, just won the Niagara West-Glanbrook byelection for the PC party. He defeated a former Hamilton police union head (NDP) and a Hamilton lawyer (Liberal) in the process, and now represents the region from Grimsby, ON.

Thank you to the voters of Niagara West-Glanbrook for having honoured me w/ their trust. I will work hard for #NWG as your MPP. #onpoli pic.twitter.com/9U376yJpSO

At 19 we were too busy hearing about this new thing called Facebook and uploading our iPod to run for Provincial Parliament, so to say these kid’s got ambition would be an understatement.

Here’s a video of Oosterhoff explaining why he chose to run: