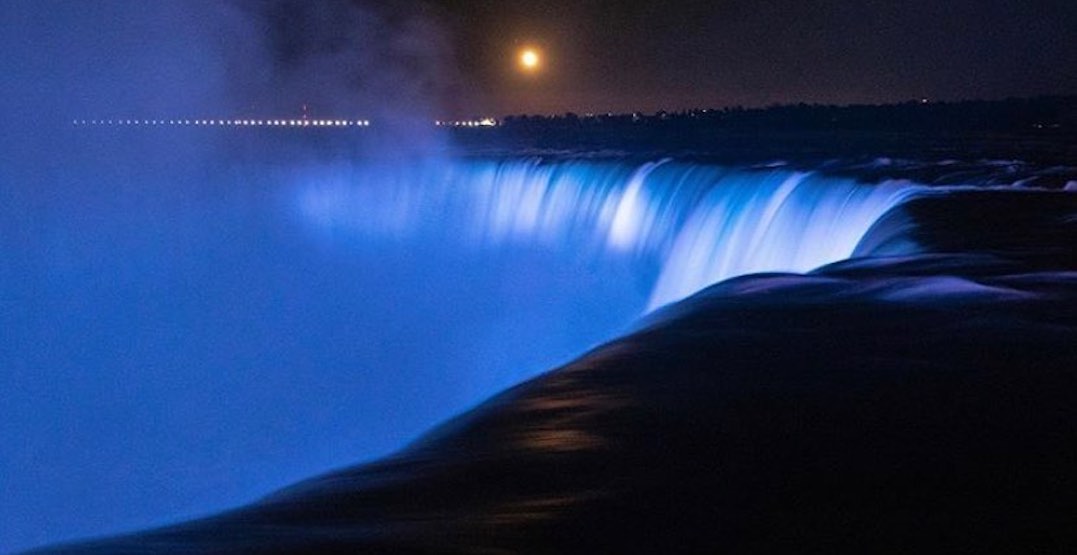 Tonight, Niagara Falls will glow blue and white to honour the victims of the tragic shooting event that took place in Nova Scotia.

The illumination will serve as a symbol of binational support for those affected and will run this evening, April 21, from 8 pm until midnight.

“Niagara Falls stands in solidarity with the province of Nova Scotia and the entire country in mourning the individuals who lost their lives in the senseless tragedy, including RCMP Constable Heidi Stevenson, a 23-year veteran of the force who was killed in the line of duty,” reads a release from The Niagara Parks Commission.

At least 18 people, including Stevenson and the suspect, died after a shooting rampage in Nova Scotia over the weekend.

The event marks the worst mass shooting in Canada’s history.