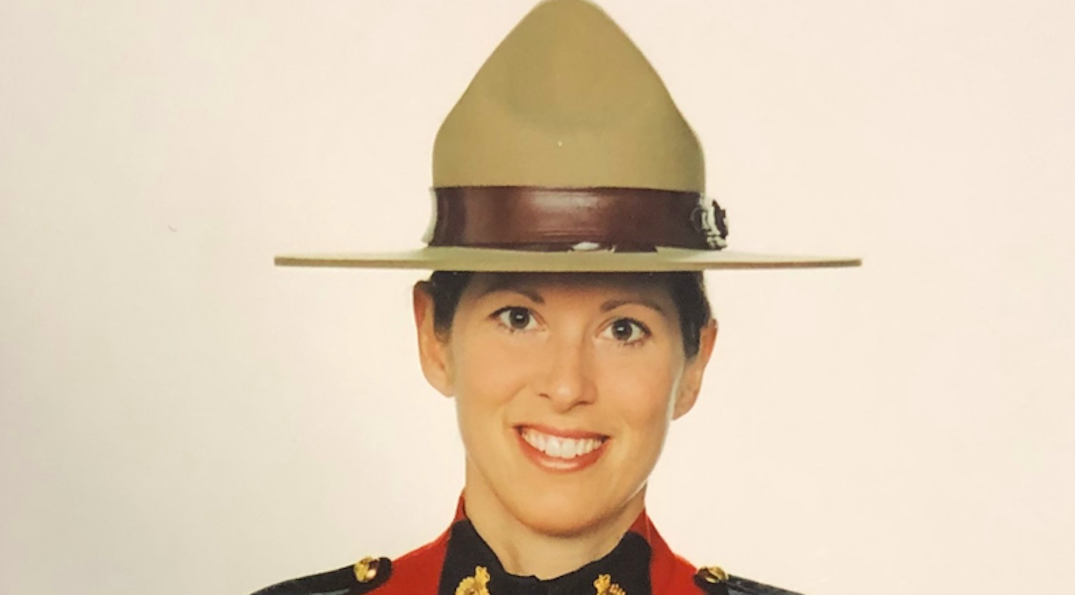 At least 18 people, including an RCMP officer and the suspect, have died after a shooting rampage in Nova Scotia over the weekend, marking the worst mass shooting in Canada’s history.

On Monday, Prime Minister Justin Trudeau confirmed that at least 18 individuals died in the shooting, providing his condolences to the RCMP and the families of those who lost loved ones.

The RCMP officer has been identified as 23-year veteran Heidi Stevenson who was a mother of two.

“Heidi answered the call of duty and lost her life while protecting those she served,” Lee Bergerman, Nova Scotia RCMP Commanding Officer, Assistant Commissioner, said in a statement on Monday.

“Today is a devastating day for Nova Scotia and it will remain etched in the minds of many, for years to come. What has unfolded overnight and into this morning is incomprehensible and many families are experiencing the loss of a loved one.”

Stevenson was killed Sunday morning while responding to the active shooter incident.

Another officer was injured and is receiving treatment of non-life threatening injuries.

The Nova Scotia Teachers Union identified one of the victims as Lisa McCully.

“9300 NSTU hearts are broken along with those of her colleagues and students at Debert Elementary, as well as her family and friends who knew her not only as a passionate teacher but as a shining love in their lives,” the union said.

“Teachers join all Nova Scotians in grief over the catastrophic deaths rocking our province. The NSTU is mourning the loss of one of our own, Lisa McCully, who was a victim of the senseless violence that began in #Portapique, NS, last night.”https://t.co/ohvyFhu6tA

“I was saddened to learn about the senseless violence in Nova Scotia, which claimed the lives of multiple people, including one member of the Royal Canadian Mounted Police, Cst. Heidi Stevenson, a 23-year veteran of the Force,” Trudeau said in a statement on Sunday.

“Our hearts go out to the people who have lost loved ones, and to the RCMP family mourning a fallen officer. I also hope for a full recovery for the people who were injured, including one RCMP member who is in hospital being treated for non-life threatening injuries.”

On Friday, there will be a virtual vigil in order for Canadians to pay their respects while ensuring physical distancing measures.

Trudeau also asked that the suspect not be named and his photo not be shown.

“Let’s not give him this gift. Let us focus on the victims and their loved ones.”

The last largest mass shooting in Canada took place in 1989 when 14 women were killed at Montreal’s Ecole Polytechnique college.

A shooting spree began in Portapique, where Mounties found several bodies outside and inside a home. As officers searched for a suspect, they found several nearby structures lit on fire.

The suspect fled along rural highways, Mounties say. At one point, he was driving a “mockup” of an RCMP cruiser, Chief Supt. Chris Leather said on Sunday.

#Colchester: Gabriel Wortman may be driving what appears to be an RCMP vehicle & may be wearing an RCMP uniform. There’s 1 difference btwn his car and our RCMP vehicles: the car #. The suspect’s car is 28B11, behind rear passenger window. If you see 28B11 call 911 immediately. pic.twitter.com/yyeOeBt8Ui

The suspect allegedly wore an RCMP uniform. These aspects could speak to the crime being premeditated, Leather added.

In tweets sent out during the police chase, Mounties clarified the gunman was not an RCMP employee and advised residents not to approach him and to call 911 if they saw the vehicle’s serial number.

Later, RCMP tweeted that the suspect was in a silver Chevy Tracker. It’s not clear when or how he switched vehicles.

Police chased the gunman through the night and finally found him about 12 hours later, around 11:30 local time.

Mounties initially said they arrested him, but later on Sunday, officials confirmed the suspect had died. They said gunfire was exchanged between police and the suspect at one point during the chase, but would not say when.