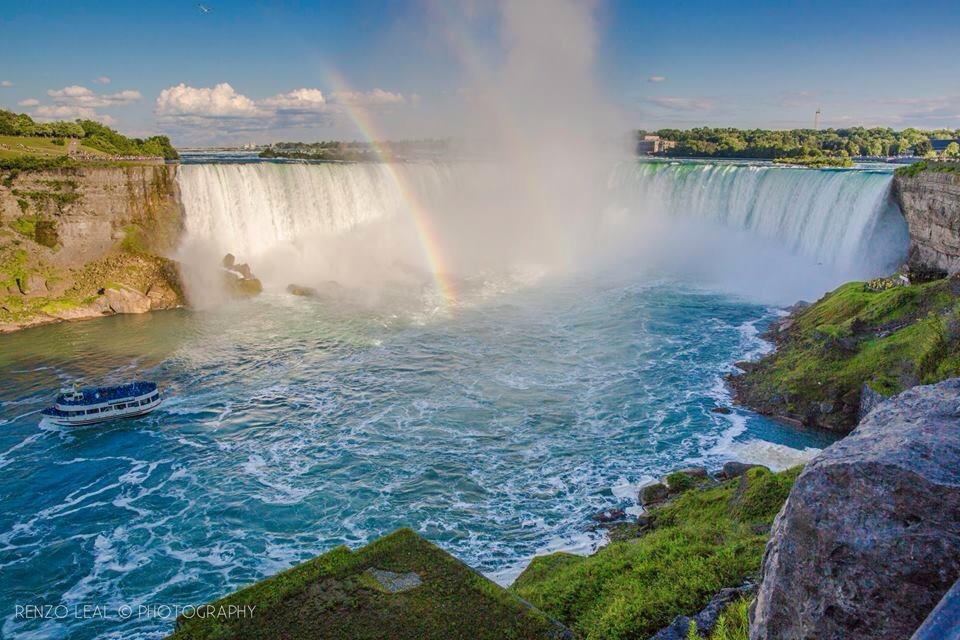 Niagara Falls is one of Ontario’s most famous landmarks, not just in Canada but around the world.

For Toronto natives like myself, a day trip to The Falls conjures up childhood memories: family vacations spent knee to knee with my siblings in the backseat of a station wagon, the final destination, a majestic natural wonder of the world that is somehow forced to compete for attention with a colourful midway filled with unfamiliar American chain restaurants, and the allure of haunted houses, and wax museums.

My parents referred to the entire area as a “tourist trap,” an implication that nothing offered any real value, culture, or relevance.

Sussing out worthwhile attractions amidst all the commotion can still be daunting in this day and age, and while on the surface things might seem the same as ever, there’s some hidden gems and new attractions in town that just might merit a re-visit.

There’s a secret speakeasy (and distillery) in the Falls

Part restaurant, part brewery, and now also home to the Niagara Falls Craft Distillers as well. The Syndicate is a place that looks like nothing more than a bottle shop when you first enter but behind a bookcase find a secret dining room where house brews and a lavender-laced gin are among the many offerings.

There are local alternatives to Denny’s & IHOP

The novelty has worn off that American chain restaurants have thoroughly infiltrated Canada’s dining landscape. Instead of dining at Denny’s, check out the Flying Saucer Restaurant on Lundys Lane, an old school diner where the portions are just as big as south of the border and the kitsch factor is dialed up to an 11.

Maid of the Mist isn’t the only game in town

While nothing could be more iconic than a poncho-clad voyage behind The Falls, it’s likely that if you’ve lived in Ontario long enough, you’ve already been there and done that. For some new views, try a helicopter tour, zip-lining, or a trail through the gorge. 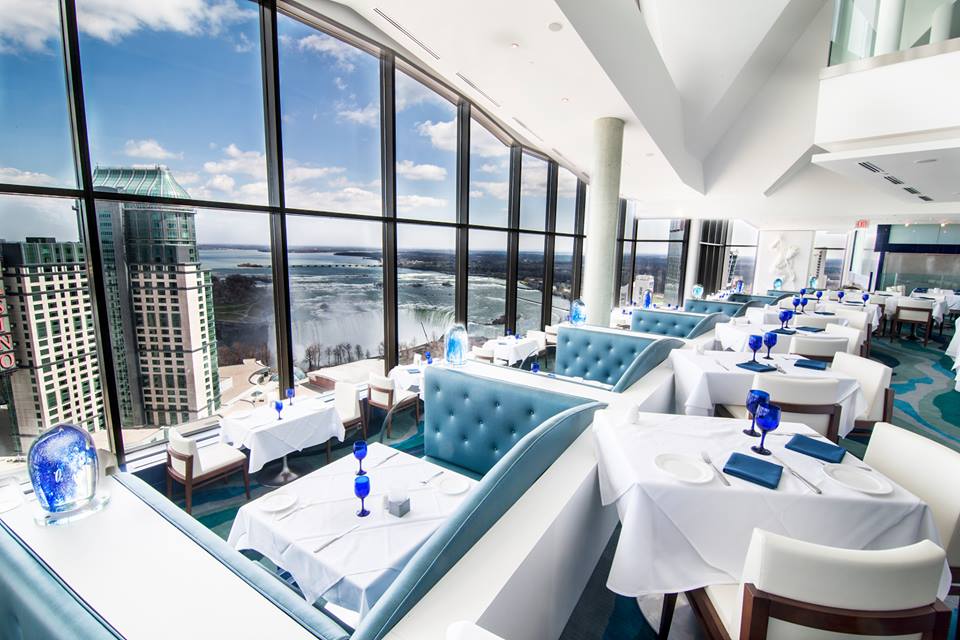 Dinner at the top floor of the Hilton Hotel sounds pricey but while the Watermark takes the term “elevated dining” quite literally, the restaurant offers prix fixe menus starting from $55. It seems like a steal considering the spectacular view and the fact that few other observation decks serve cocktails.

There’s a lot of familiar Toronto names in town

Being adventurous is encouraged in this diet-Vegas town but if a taste of home is all you want then options abound.

Windows by Jamie Kennedy has taken up residence at The Sheraton, Massimo Capra’s culinary styling are the marquee attraction at the Rainbow Room at the Crowne Plaza Hotel, Balzac’s is repping Toronto’s coffee scene in NOTL, and Smoke’s Poutinerie is introducing tourists from around the world to the iconic Canadian dish.

There are hot springs in NOTL

The 100 Fountain Spa at Pillar & Post might just be one of the best-kept secrets in all of Ontario. The spa boasts a salt-water pool, hot tub, sauna, AND Niagara’s only indoor/outdoor hot springs.

You can get to and from NOTL for just $25 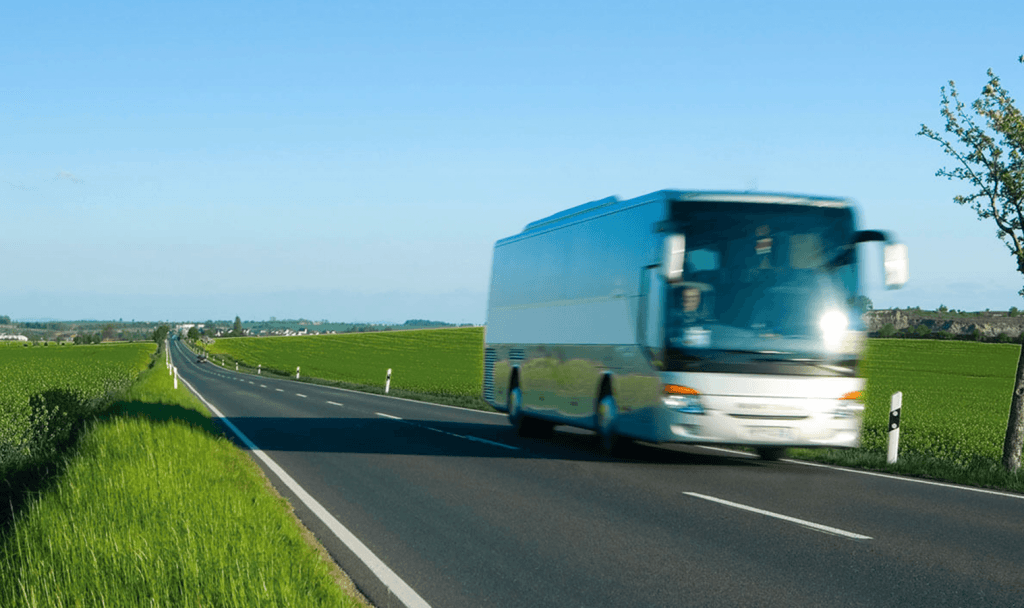 Forget the casino-bound bus, with a ticket to any performance at The Shaw Festival, get yourself a round-trip ticket on the luxury, wi-fi equipped Shaw Express for just $25.

There’s no need to drive once you arrive 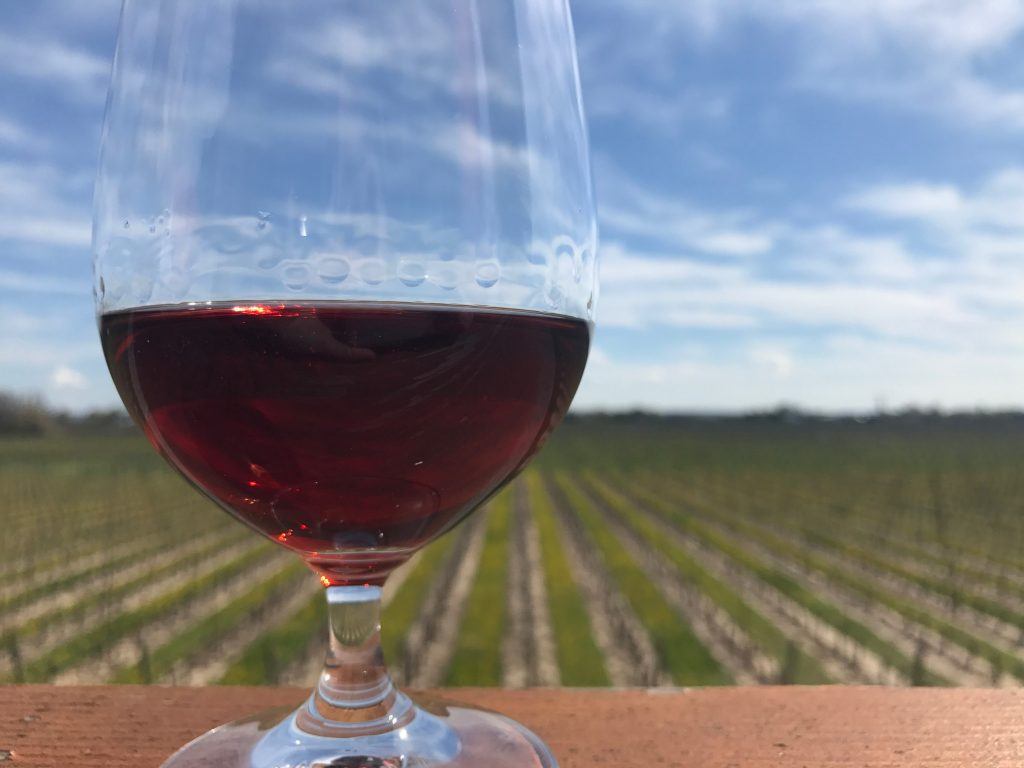 How does one manage a day in this famous wine-producing region and still get around responsibly? Depending on where you stay, numerous B&Bs (including The Moffat, Pillar & Post, Queens Landing, Prince of Wales, and The Shaw Club) offer complimentary shuttle service to guests. 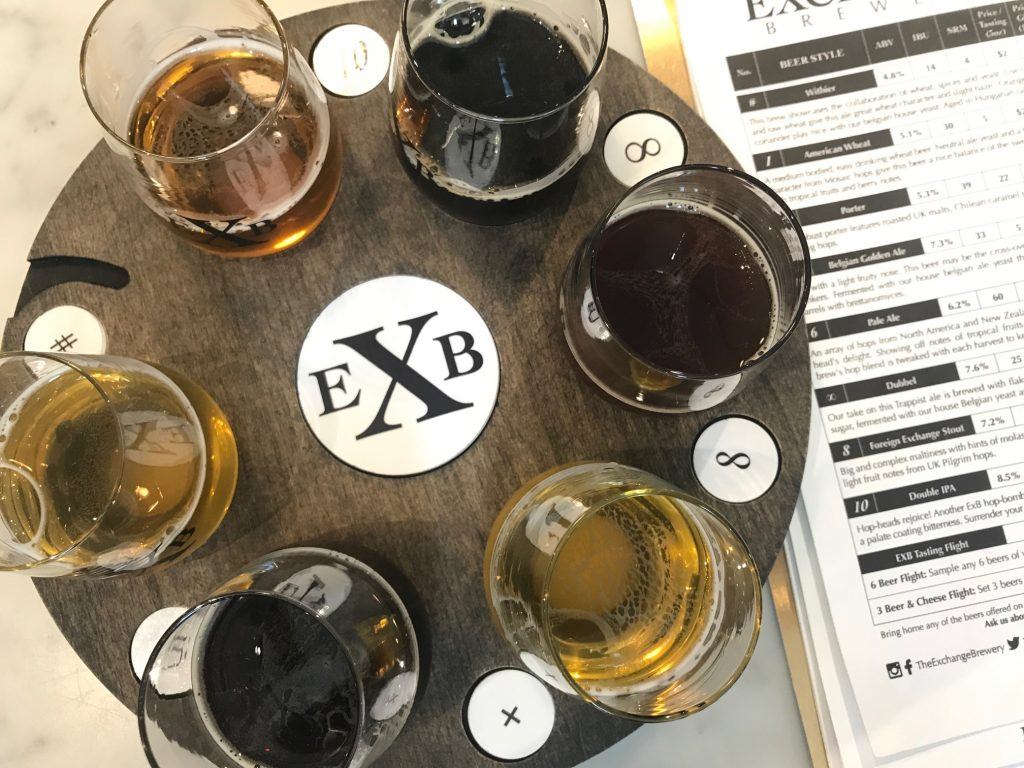 The area might be famous for its wineries, but there’s more to drink than just grapes. Find breweries, Oast and Silversmith in the vicinity, while NOTL’s main street is home to The Exchange Brewery, a still young operation specializing in sours.