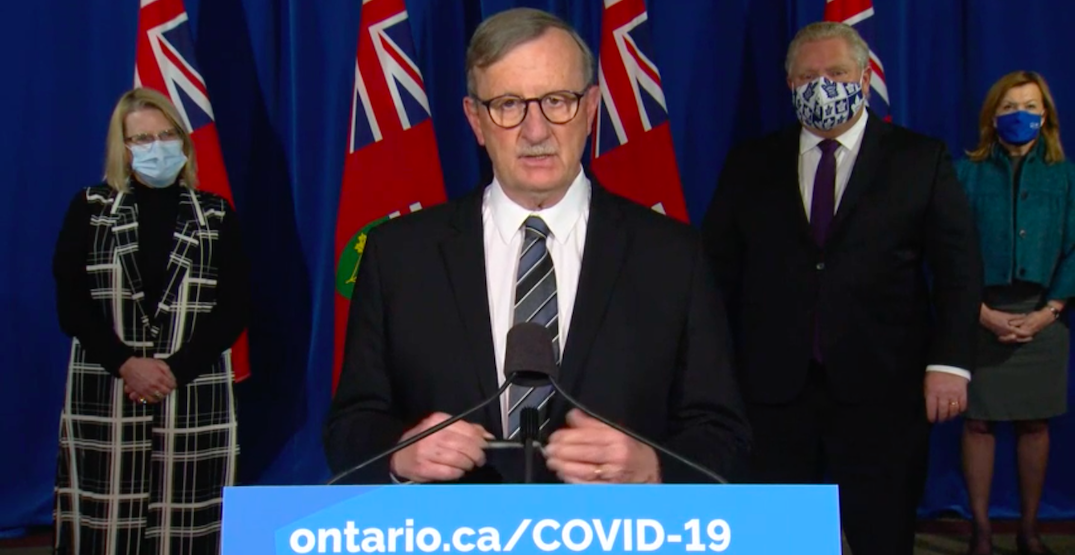 It appears visiting NHL players are getting some privileges the rest of Ontario isn’t.

On Monday, the Ontario government defended the fact that visiting players are permitted to dine inside certain restaurants in Toronto and Ottawa. This comes despite ongoing stay-at-home orders within the province that are starting to lift on February 10.

“The rules of the NHL are very much strict with their protocols, with their frequent testing, their isolation of their players to the extent, and especially very tight transport within Canada,” said Ontario’s Chief Medical Officer of Health, Dr. David Williams. “They do not leave the country, so they’re staying in this country the whole time. There are some players, of course, this is not their home, and [they] require some place to have some eating and food facilities.

Before the Ontario government’s decision, travelling players and coaches in Canada were only allowed at the hotel, arena or airport during the division-only season. As a part of the NHL return to play plan, players and staff are also subject to daily testing and staff must wear face masks on the bench.

Recently, the league announced new protocols which included, among other procedures, arriving at the arena no earlier than one hour and a half before a game and removing the glass panels behind player benches to allow for more airflow.

“The NHL has procured that in a tight level of restriction and control,” Williams added. “So that’s all part of their bubble, which they have strictly laid out in their protocol. And so as far as I’m concerned, they’ve been adhering to it.”

The NHL will submit a plan for approval to the Office of the Chief Medical Officer of Health that will specify a full list of Ontario businesses and places used by the league. That includes not only restaurants but also bars and fitness centres.

Every establishment listed in the NHL’s plan must comply with certain conditions, including not allowing spectators. Hotels must also ensure that their facilities are open only for the use of NHL personnel.

Currently, there are no Canadian-based players on the league’s COVID-19 protocol list, but that has mostly been the result of limiting potential exposure and following strict routines.