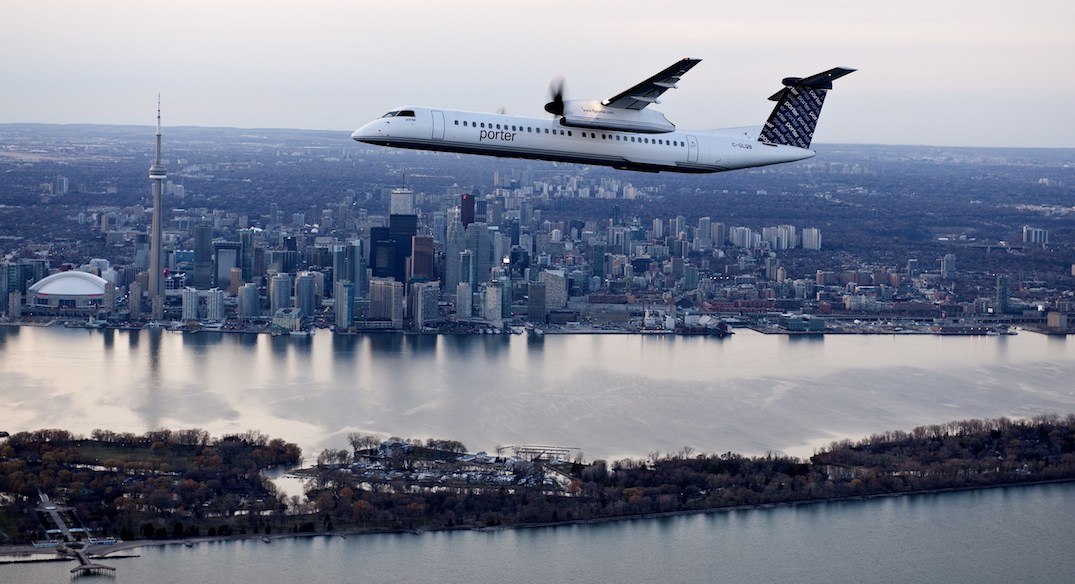 A flight headed to Toronto from Newark, New Jersey made an emergency landing this morning due to engine trouble.

The flight diverted when the crew was alerted of a problem related to one of the two engines, Porter Airlines told Daily Hive.

The crew performed an engine shutdown, in accordance with standard procedure, and the flight landed safely.

There were 27 passengers and four crew on-board the plane, and no injuries were reported.

A second aircraft was sent to Pennsylvania for ongoing transportation to Toronto, and passengers will arrive in the city this afternoon.