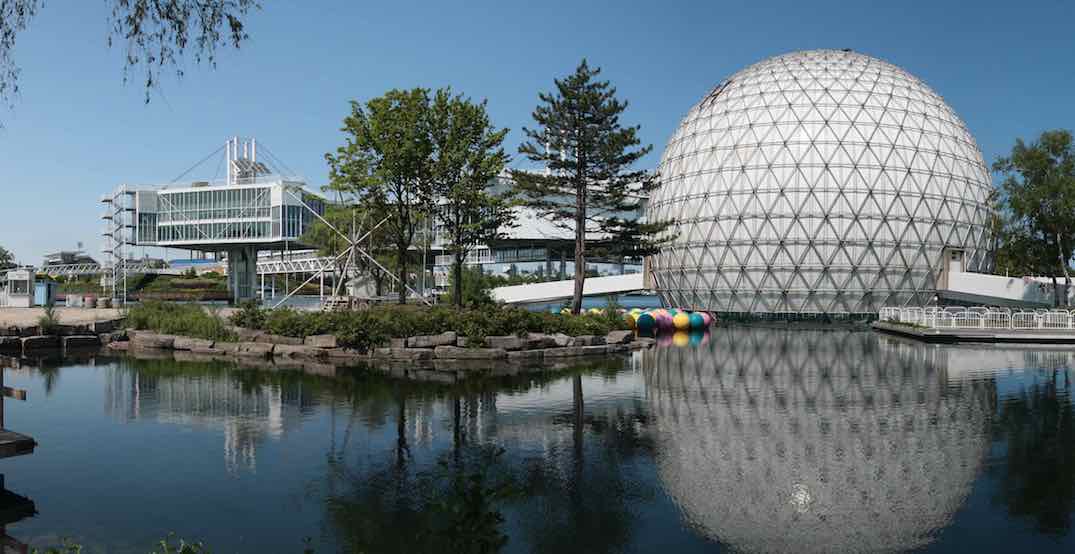 Courtesy of The Future of Ontario Place Project.

A new initiative has formed to protect Ontario Place from possible future demolition and privatization.

The Future of Ontario Place Project has been launched by the World Monuments Fund (WWF) in collaboration with John H. Daniels Faculty of Architecture, Landscape, and Design at the University of Toronto (Daniels Faculty), and Architectural Conservancy Ontario (ACO).

The projects wants to the protect the landmark from potential demolition and privatization, through a web portal and social media campaign that will allow for more recognition and appreciation of the site.

According to the initiative, the website is the first consolidated public resource on Ontario Place, and includes archival images and information, stories about the site collected from the general public, and interviews with architects and urbanists about the significance of the development. 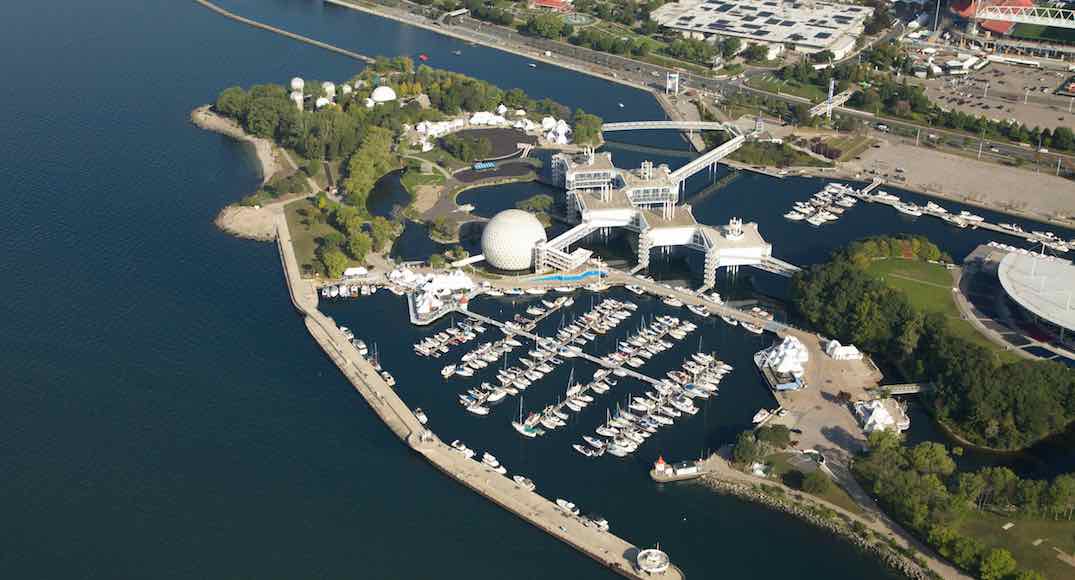 Photo courtesy of the Future of Ontario Place Project.

“The Future of Ontario Place Project will gather and study the history, evolution and possible futures of Ontario Place,” Aziza Chaouni, Associate Professor at the Daniels Faculty said in a statement.

“By highlighting the rich multi-layered narrative of this unique development, and by sharing stories about the public’s relationship and connection to Ontario Place, we are hoping to secure its protection and longevity,”

In 2012 decreasing revenues led the provincial government to close large portions of the site.

And in 2019, the initiative says that the provincial government ​launched a global call for developers to submit proposals ​to “comprehensively develop and reinvent the site,” opening up “the possibility of privatization, reinvention and demolition.”

Because of this, Ontario Place has been included on the “World Monuments Fund 2020 Watch” — a biennial selection of at-risk cultural heritage sites.

Ontario Place has been around since 1969, and is considered to be innovative in its design with the steel-and-aluminum pods which are suspended over the water, and its signature geodesic dome, the Cinesphere, which houses the world’s first IMAX theatre.