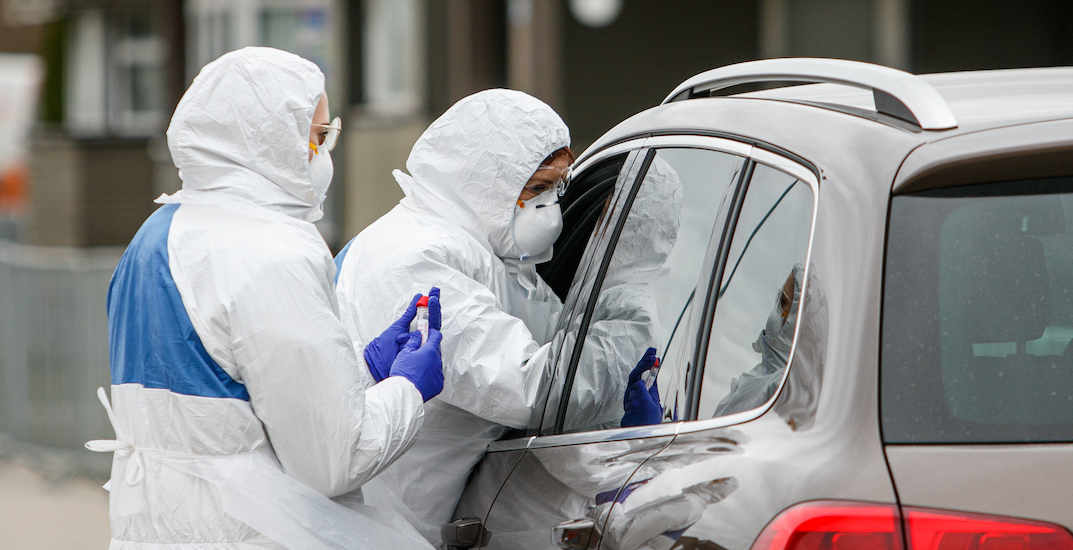 The number of new coronavirus cases discovered in Ontario every day appears to be slowing down, as the province announced the lowest number of new cases in more than a month for two days in a row this weekend.

The total known case count in Ontario new sits at 20,238.

According to the Public Health Ontario Daily Epidemiologic Summary (iPHIS), a total of 239 outbreaks at long-term care homes have been reported (although some have been resolved). 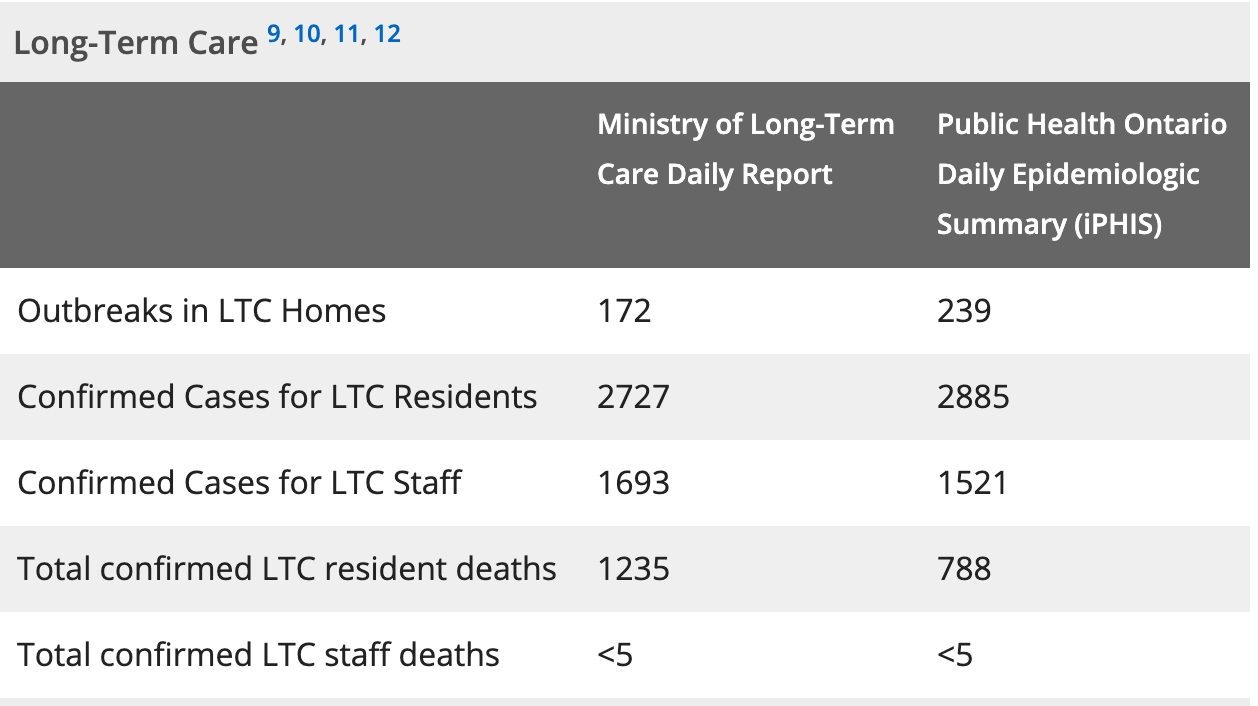 According to Dr. Barbara Yaffe, Ontario relies on local public health units to report on the coronavirus, both in the community and in long-term care homes, through iPHIS, of which there is a delay in the data being received.

The Greater Toronto Area public health units account for more than half of the cases at 61.7%. 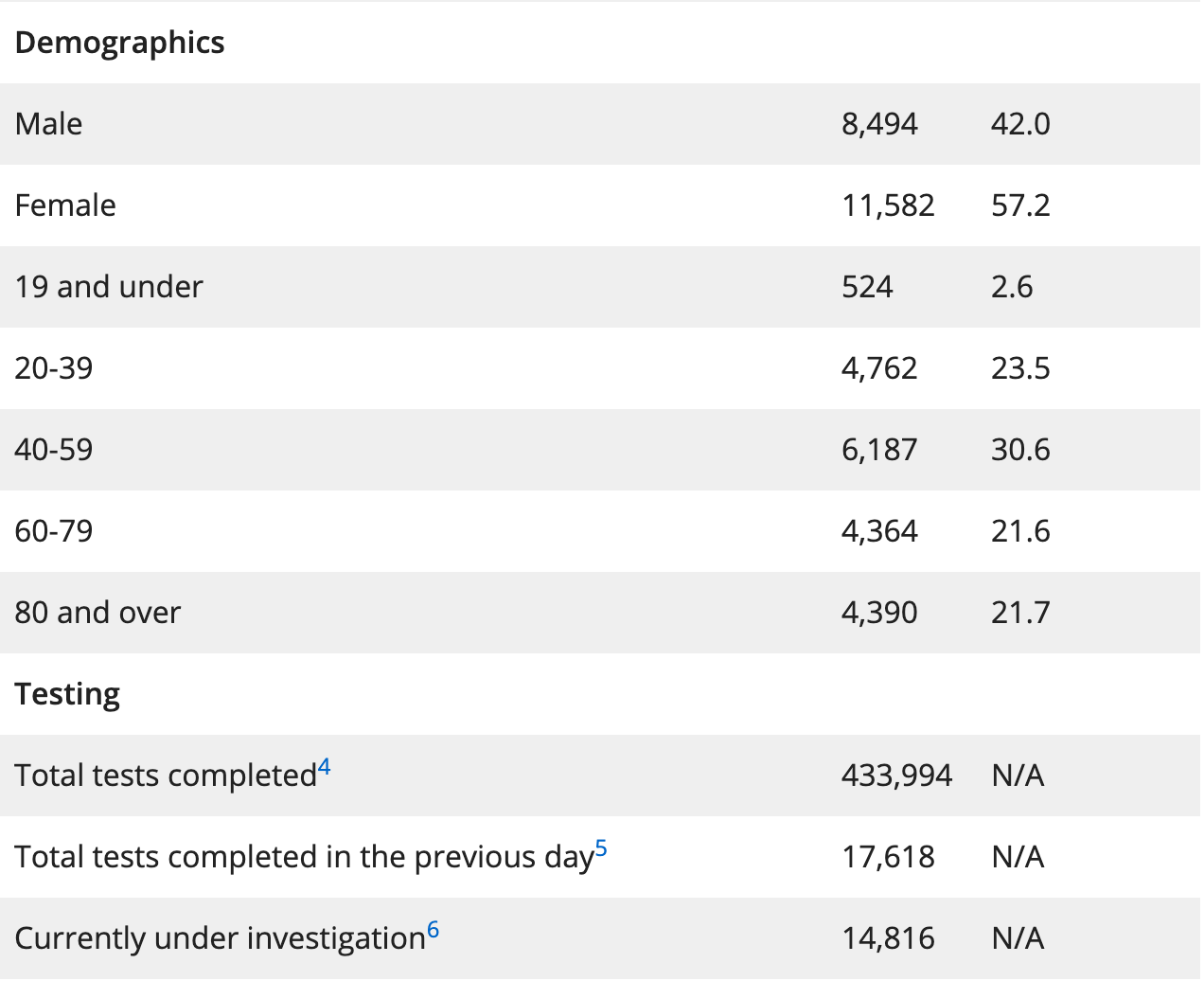