A teenage boy is in hospital with serious injuries after being stabbed at Neil McNeil High School in Scarborough this afternoon, according to police.

Law enforcement took to Twitter to share that a teen boy was stabbed at a school at Victoria Park Avenue and Bracken Avenue.

The school was placed in lockdown and police report being on site at the school.

Stabbing:
Victoria Park Ave / Bracken Ave
– a teenage boy has been stabbed.
– units are OS at school
– boy has been taken to hospital w serious injs, does not appear to be life threatening at this time
– school placed in lockdown as a precaution, no other injs#GO1855131^adc

Police said that the victim’s injuries were serious, but did not appear to be life-threatening at the time of the report. 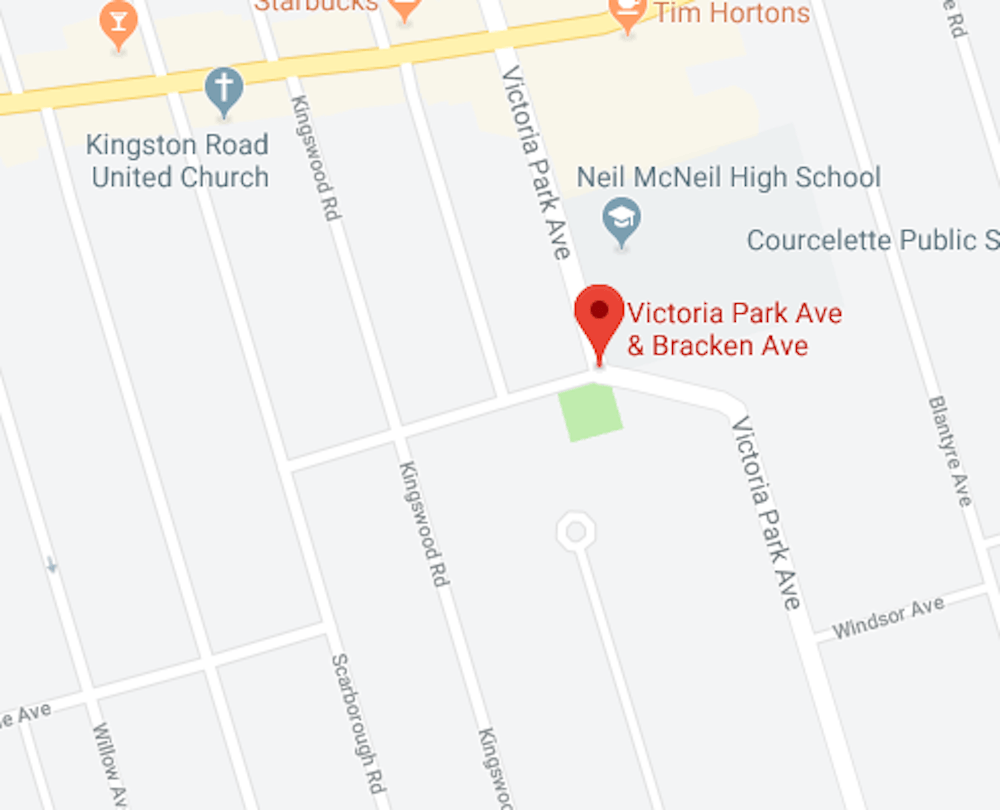 This is the second reported incident of a teen stabbing in the city’s east end today.

Earlier, police said that a teenage boy was stabbed in the area of Strathcona Avenue and Pape Avenue.

His injuries appeared to be life-threatening, and he was taken to a trauma centre. There was no suspect information at the time of the report.

Stabbing:
Strathcona Ave/ Pape Ave
– a teenage boy has been stabbed
– units are OS
– injuries appear to be life threatening injuries
– he is being taken to a trauma centre by emergency run
– no suspect info at this time#GO1854522^adc