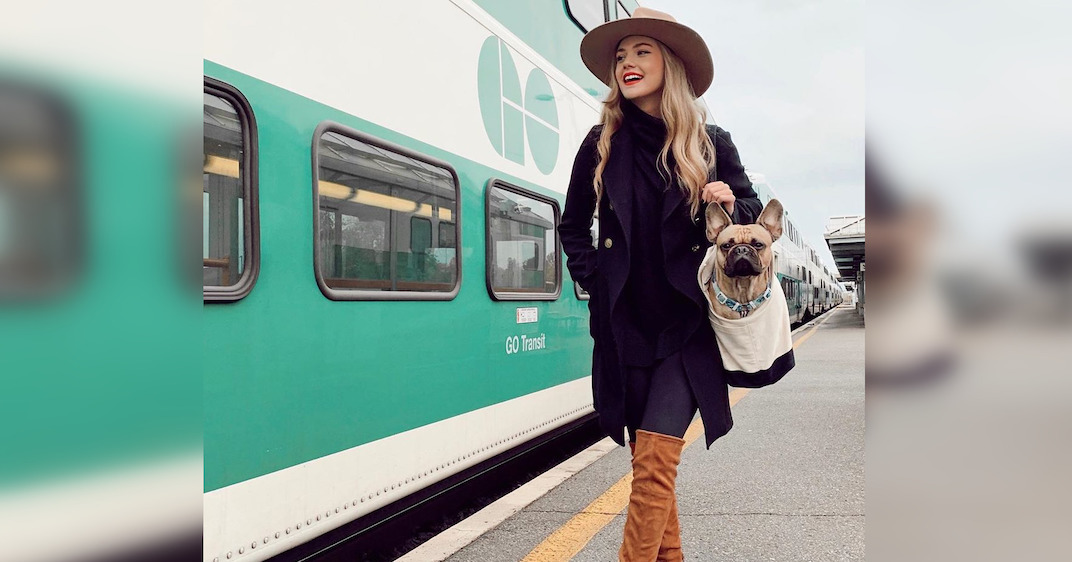 A member of the NDP has called on Metrolinx to disclose how much they are paying social media influencers to promote its transit services.

Photos of local influencers have been popping up on the social sharing platform over the past few weeks, each touting praise for various transit projects, some of which aren’t even in operation yet.

This includes the provincial government’s ambitious Ontario Line, which isn’t slated to be completed until 2027.

After first being reported by CBC and then the Toronto Star, NDP transit critic Jessica Bell publicly requested Transportation Minister Caroline Mulroney and Metrolinx President and CEO Phil Verster to release the cost of paying these influencers to promote the transit projects.

After learning that @Metrolinx is spending $$$ on Instagram ads for transit that doesn’t exist, I wrote @C_Mulroney and CEO Phil Verster to ask just how much this costs — and why that $ isn’t going into services for transit riders. Read my open letter here #transit #onpoli pic.twitter.com/FP3EUpNbkD

According to Bell, Metrolinx has refused to disclose how much money the agency is giving to popular Instagram users to promote the various transit projects, which includes the Ontario Line and newly increased service along the Lakeshore East line.

“Ontarians deserve fast, reliable, and affordable new transit,” said Bell. “What they don’t need is a flashy marketing campaign for a subway that won’t exist for years.”

In her request, Bell said, “it’s unclear why Metrolinx would decide to pay individuals to advertise something that Ontarians won’t be able to use for nearly a decade.”

“The Ontario Line was only conceived by Premier Ford earlier this year, after he threw out the City of Toronto’s planning and research for the Downtown Relief Line. None of the preliminary planning or design stages have been completed for the Ontario Line. Key information about train models and infrastructure is still unavailable.”

“If service cuts and fare increases are needed to keep Metrolinx and GO Transit running, transit users deserve to know exactly how much of their money is going to YouTube stars and fitness bloggers for these campaigns,” said Bell.

However, a spokesperson for Metrolinx told Daily Hive using social media is a great way to reach those who are going to benefit from the transit being built.

“The “It’s Happening” influencer plan represents a modest investment, and continues to be a cost-effective way to engage our audience and deliver awareness,” said Metrolinx.

The transit agency said social media influencers used in the strategy are compensated based on their number of followers and engagement rates on a sliding scale.

“We will not provide the amount spent on the campaign as it is commercially sensitive. Releasing what we spend could impact our ability to negotiate in future contracts,” said Metrolinx.