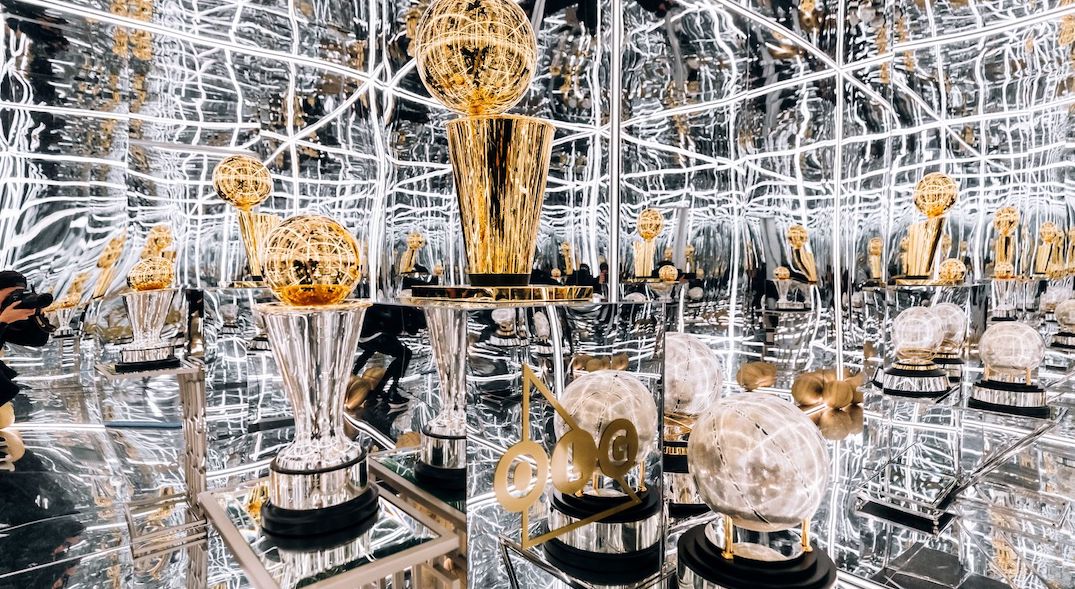 What a time to be a basketball fan in Toronto.

As the Raptors continue the Finals against Golden State Warriors, the NBA and OLG are bringing an ultimate free fan experience to Toronto.

According to the NBA, to celebrate the 2019 Finals, it is presenting the Trophy Room downtown Toronto, bringing four iconic NBA trophies on display for the first time north of the border.

Fans ages 18 and older will have the chance to get up close and take photos with the following iconic trophies in an immersive, infinity mirror room, on display together in Canada for the first time:

Located at the base of the CN Tower near the Rogers Centre, the NBA Trophy Room presented by OLG is open every day of the NBA Finals (12 pm to 8 pm on game days; 12 pm to 6 pm on non-game days; hours and display subject to change).

Fans are encouraged to register online in advance. 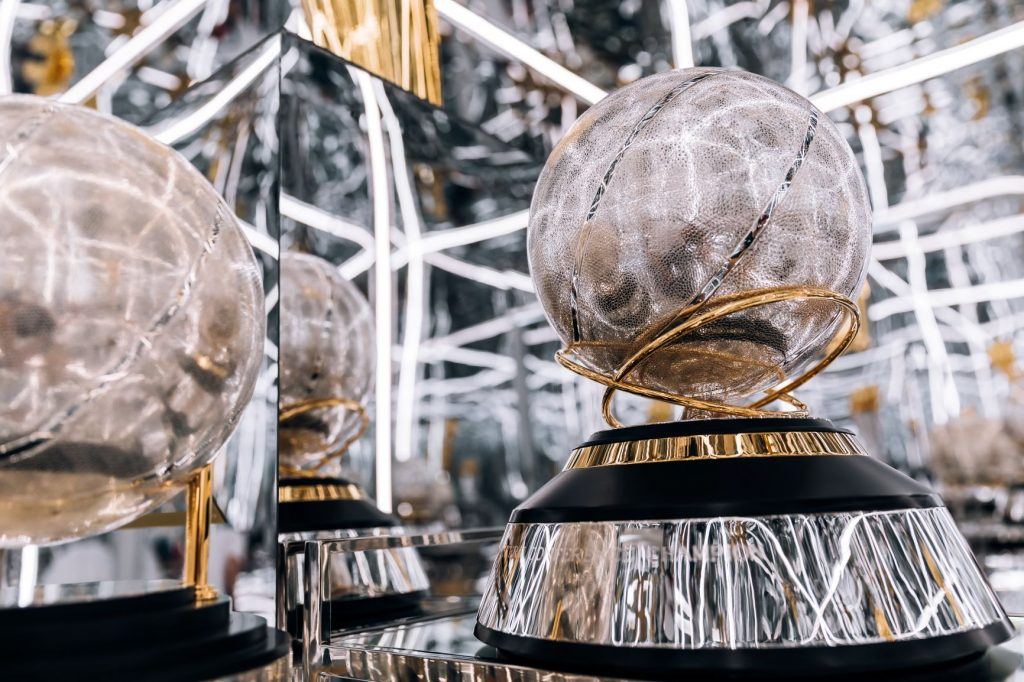