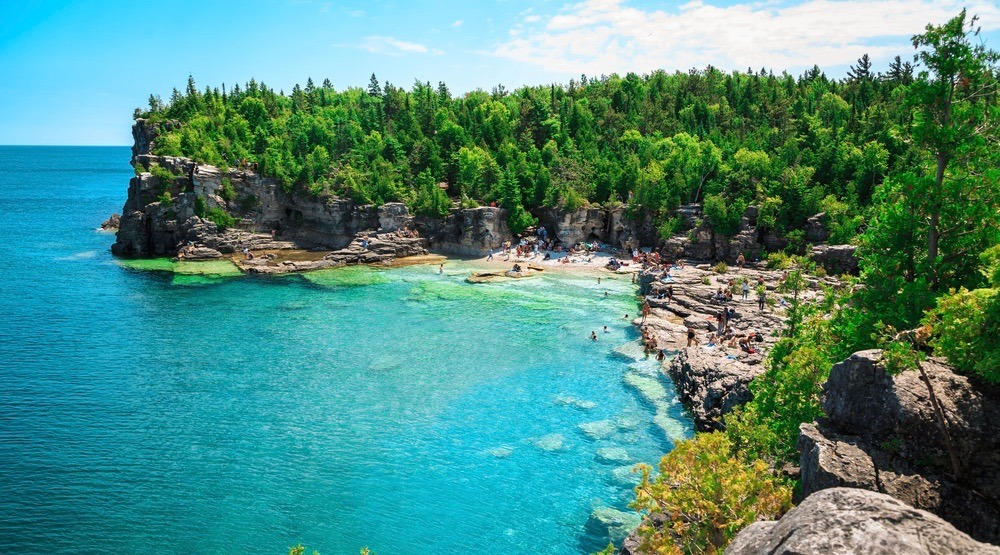 And, for the occasion, Parks Canada is giving Canadians the gift of FREE admission to its National Parks, National Marine Conservation Areas and National Historic Sites all year long.

Simply procure a ‘Discovery Pass‘ online and visit these majestic parklands to discover exactly why we have so much to celebrate.

Here’s a list of every single National Park in Ontario.

Distance from Toronto: 1,106 km, approximately 11 hours, 30 minutes (to the only road access at the north end, near Hattie Cove)

Thousand Islands National Park of Canada
Only a few hours from Toronto, picturesque granite islands are home to a multitude of rare species not found elsewhere in Canada.