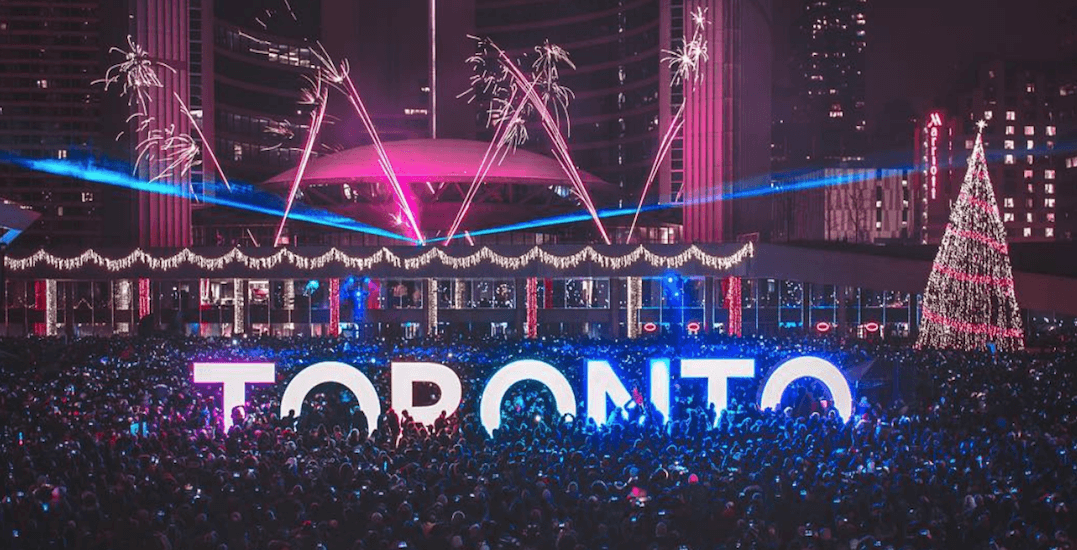 If you’re looking for inspiration for where to ring in the new year, you’re going to want to head to Nathan Phillips Square for Toronto’s largest New Year’s Eve celebration.

This year’s party features a stellar lineup of activities including a DJ skating party sponsored by Tim Hortons, live musical performances and a spectacular firework display.

The celebration will feature talent that showcases Ontario’s cultural and artistic diversity and will include an action-packed lineup of events.

The program for New Year’s Eve at Nathan Phillips Square is as follows:

Don’t forget on New Year’s Eve, the TTC, GO Transit and the UP Express will be offering free rides on the popular party night. 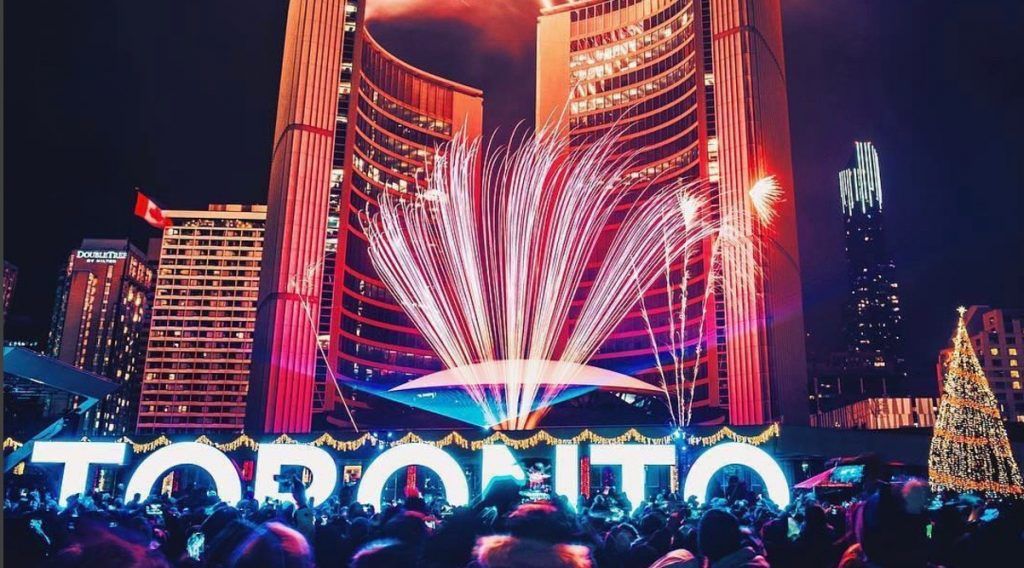