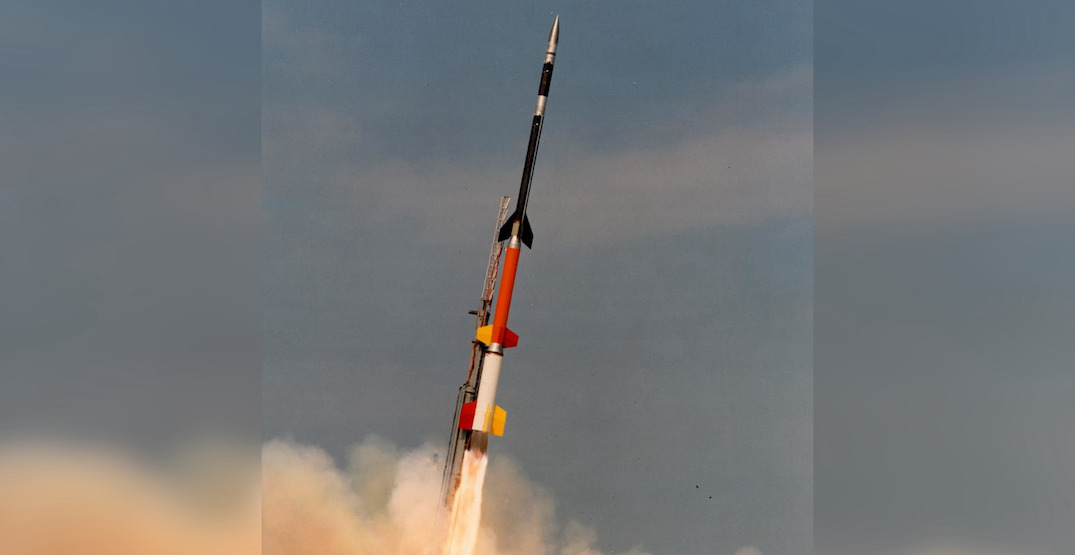 NASA’s latest rocket launch will create a colourful light show on Friday when they send a four-stage Black Brant XII sounding rocket through the sky  — and it could be visible in Toronto.

The rocket is now set to launch from NASA’s Wallops Flight Facility in Virginia, US, on May 14. This is NASA’s sixth time rescheduling the rocket launch due to technical issues and poor weather conditions.

According to NASA, the rocket will release barium vapour about 10 minutes after it launches and will form two green-violet clouds that might be visible for about 30 seconds.

Thankfully, the barium vapour is not harmful to the environment or public health. 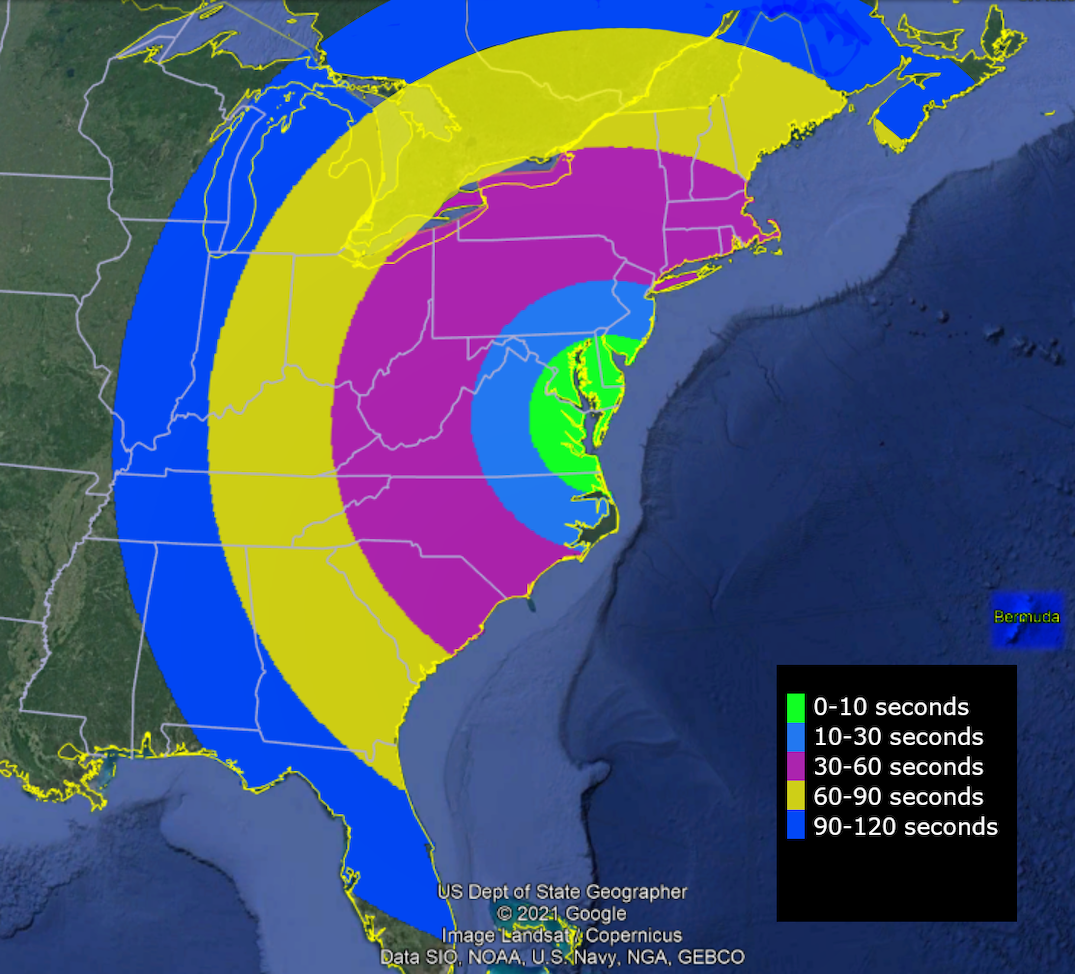 “Immediately after release of the vapour, the spherical clouds are a mixture of green and violet, but that phase only lasts about 30 seconds when the un-ionized component of the cloud has diffused away,” Keith Koehler of NASA’s Wallops Flight Facility said in a release.

“After exposure to sunlight, the vapor clouds quickly ionize and take on a violet color.”

The clouds may look more like short trails than the latter, becoming too thin to see with the naked eye.

According to NASA, the launch was most recently scheduled for May 12 but was postponed “to provide time for inspection of the rocket after the vehicle came in contact with a launcher support,” according to NASA. The next launch opportunity is at 8:02 pm EST on May 14.

You can watch the live coverage of the mission on the Wallops IBM video site on launch day.