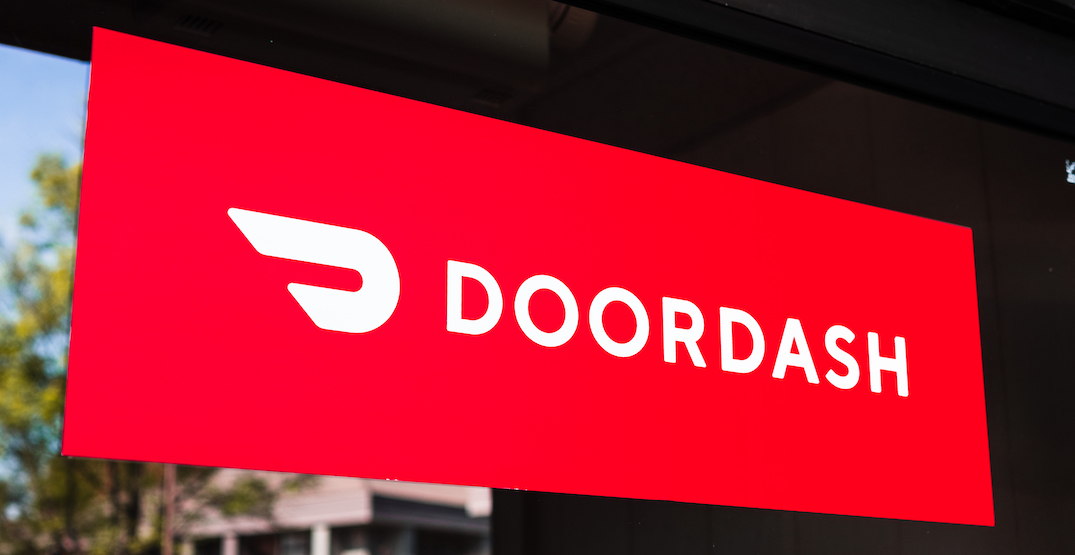 DoorDash is launching its new engineering site in Toronto and plans to hire at least 50 engineers by the end of 2021.

Engineers will focus on expanding the company’s “reach and breadth” of services nationwide. The team will consist of back-end, front-end, and mobile roles, according to a press release.

“I am thrilled that DoorDash has chosen to locate its new engineering office and new jobs in Toronto to take advantage of our skilled and diverse talent pool,” said Mayor John Tory.

“Today’s announcement from DoorDash is another sign of confidence in the future of our city as we work to restart and rebuild the economy in the Toronto Region.”

Hired engineers will launch a new merchant service for partners to expand sales on DoorDash’s platform and help the company expand into new locations with delivery-only kitchen concepts like ghost kitchens.

“As DoorDash expands into new communities globally, it’s imperative that we hire tech talent that can help us build a platform rooted in our mission to empower local economies and supportive of the ever-evolving needs of customers, Dashers, and merchants across the world,” said Andy Fang, Co-Founder and Chief Technology Officer of DoorDash.

Premier Doug Ford also commented on the announcement, stating that “DoorDash is set up for success” in the province and that they are currently “laying the foundation for a strong economic recovery.”

DoorDash first launched in Canada back in 2015 and has grown to serve over 150 communities and over 30,000 merchant partners. The company currently has offices in Toronto, Montreal, Vancouver, and Calgary.

Like many of its competitors, DoorDash has come under fire for its labour practices. In the US, the company was forced to pay more than $110,000 to nearly 3,000 workers after the Seattle City Council forced eCommerce ordering and transportation platforms to give drivers at least a $5 premium pay/hazard pay for each trip made during the COVID-19 pandemic.