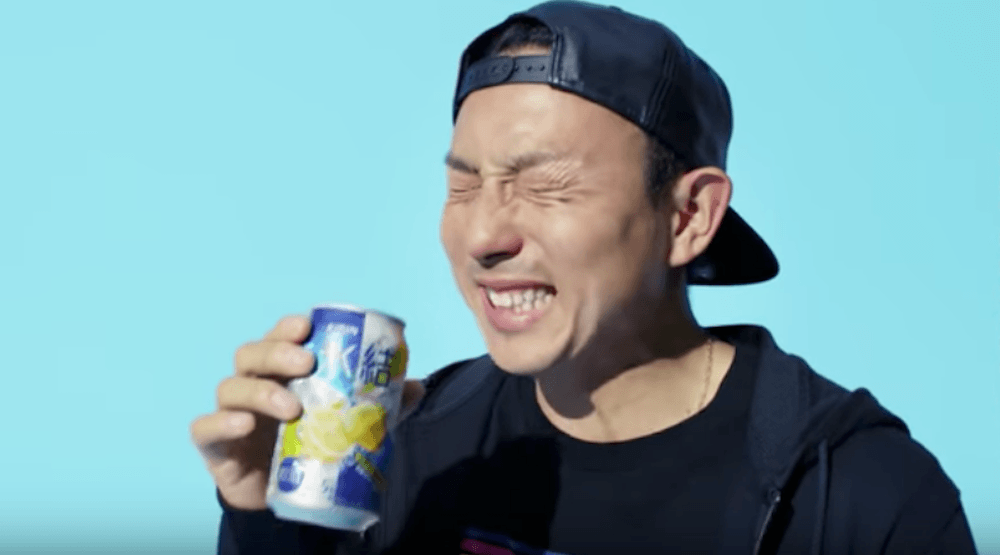 Perhaps no player in the history of the Toronto Blue Jays has been more beloved for his personality off the field than Munenori Kawasaki. The Japanese infielder made fans smile all the time during his three seasons in Toronto with his infectious personality.

His interactions with reporters are legendary.

That’s why Kawasaki, who won a World Series as a member of the Chicago Cubs last season, is the perfect product spokesman. A beverage company in Japan took notice of this too, and starred Kawasaki in their commercial.

“I am Munenori, Japanese baseball player,” Kawasaki begins the Japanese commercial, in English, for some reason.

Look, I don’t know why television in Japan is better than Canada, it just is.