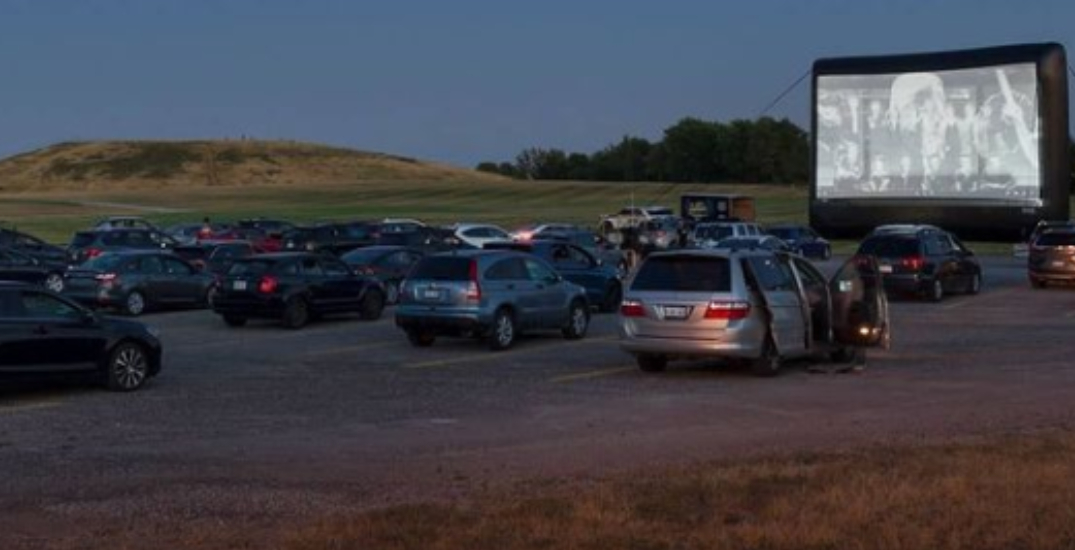 Toronto’s cinephiles will have a new opportunity to watch fantastic films under the evening sky when the aptly named Movies Under the Stars opens next month.

Running from July 1 to July 25, the drive-in experience will take place at Downsview Park’s Festival Terrace, near the intersection of John Drury Drive and Carl Hall Road.

Movies Under the Stars will kick off with The Croods: A New Age on July 1, which will be followed up by Onward on July 6. Back to the Future is scheduled for the July 16 show.

Raya and the Last Dragon will take to the screen on July 20. The final film of the season has yet to be announced but will be presented in part by the Reelworld Film Festival.

Registration will open one week before each show, with films starting at dusk. Arrive early, though, spots are allocated on a first come, first serve basis

Tickets will be limited to ensure physical distancing can be maintained. Only one vehicle per household can register, with up to five people permitted per car.

Guests must remain in their vehicles throughout the duration of the film unless they are using the washroom or buying snacks.