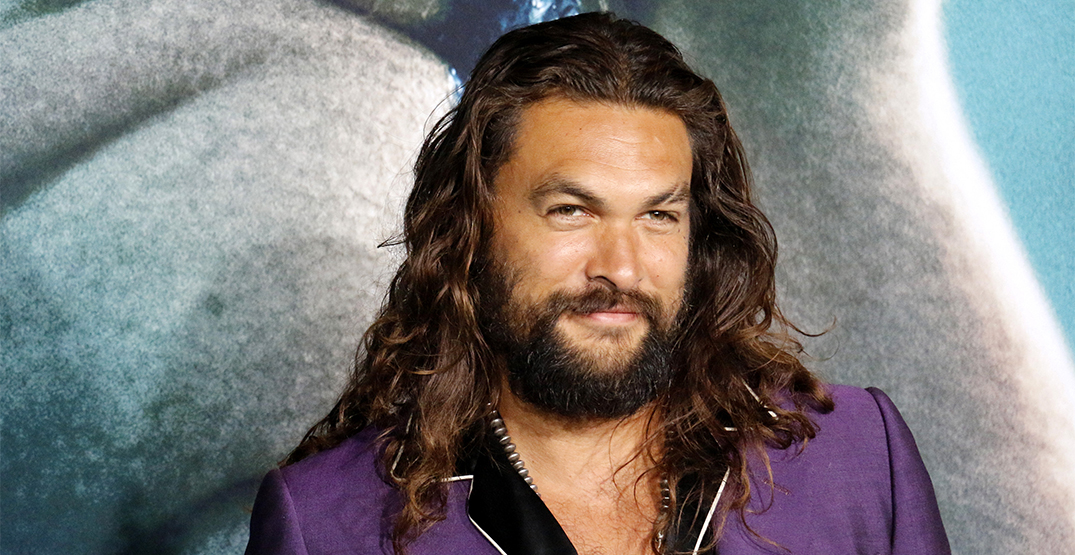 Pumpkin spice, blanket scarves and all things spooky — fall is officially here Toronto. And a new month means new productions are filming right here in the city. When you’re out and about roaming the streets of Toronto, make sure to be on the lookout, you just never know when you might catch a sneak peek of all the action happening!

Here are 6 movies and TV shows filming in the city this October. 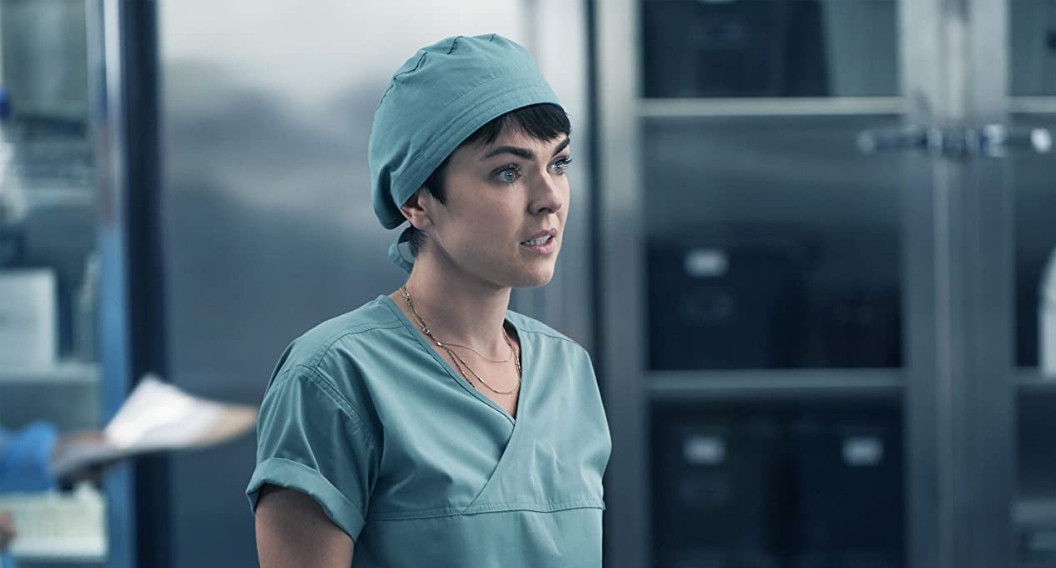 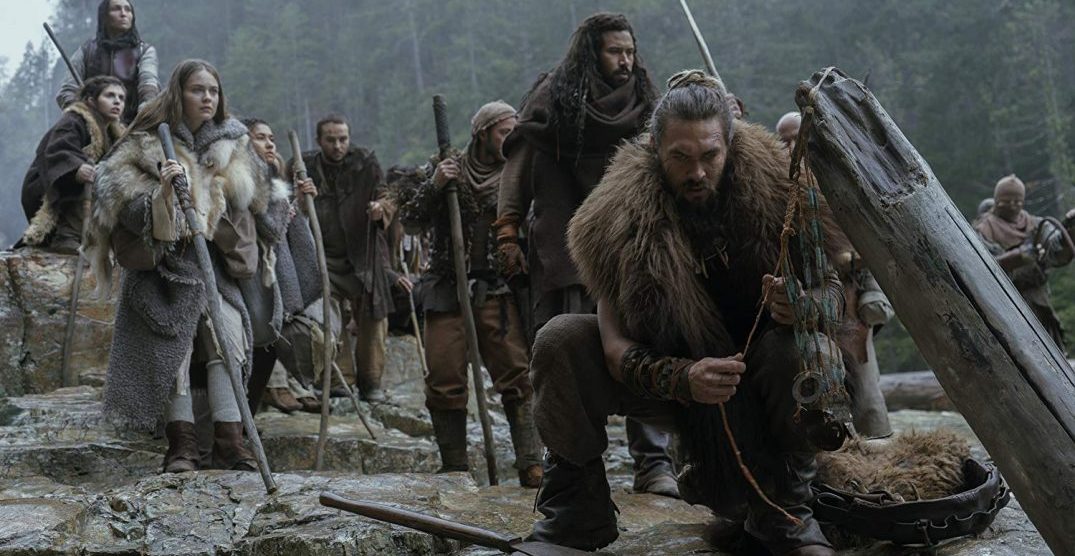 Starring Jason Momoa, See is in Toronto to shoot its third season, with most of the filming taking place at Cinespace Film Studios. The first season was filmed in British Columbia, but filming was moved to Toronto for seasons two and three. Production started earlier this year in May and will continue until the end of October. 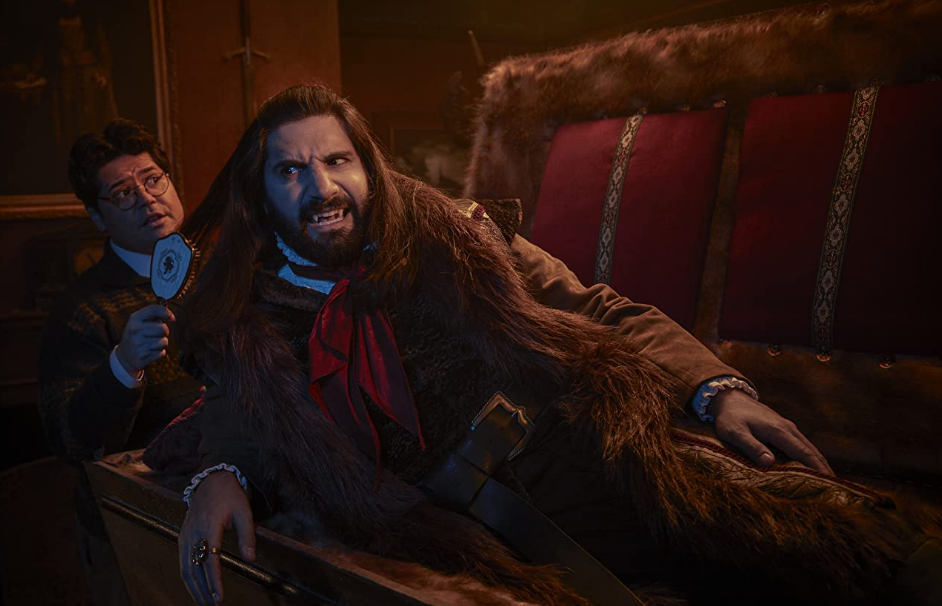 What We Do in the Shadows returns to Toronto to film for its fourth season, with production scheduled to continue into December. Set in Staten Island, the series follows a group of vampire roommates who have lived together for decades. 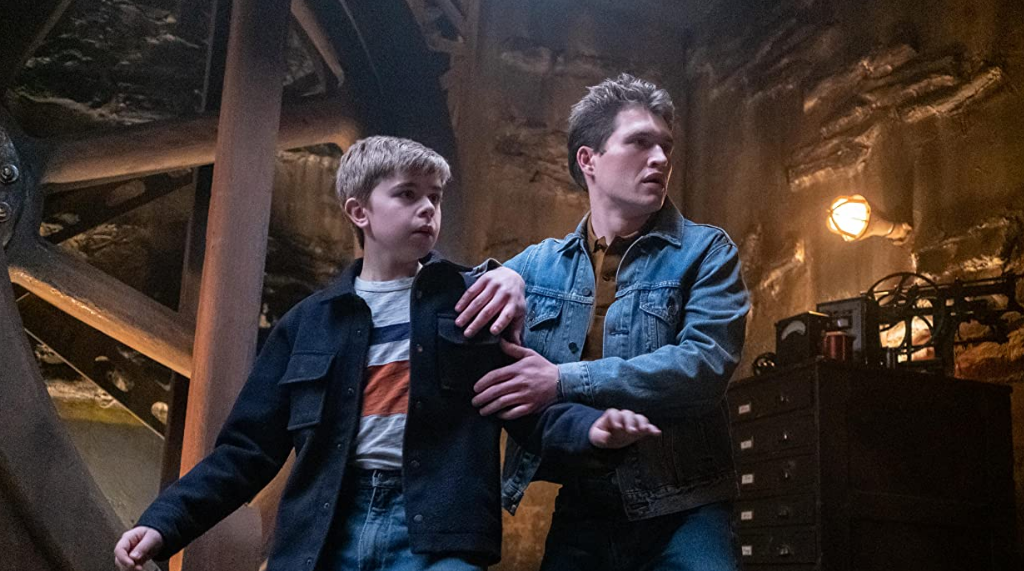 Feeling nostalgic? Hardy Boys is in the Port Hope area for season two and will continue filming until sometime in October. The series is a total remake of the books by the same name and airs on the streaming platform Hulu. The series was quickly renewed for a second season set to air in 2022. 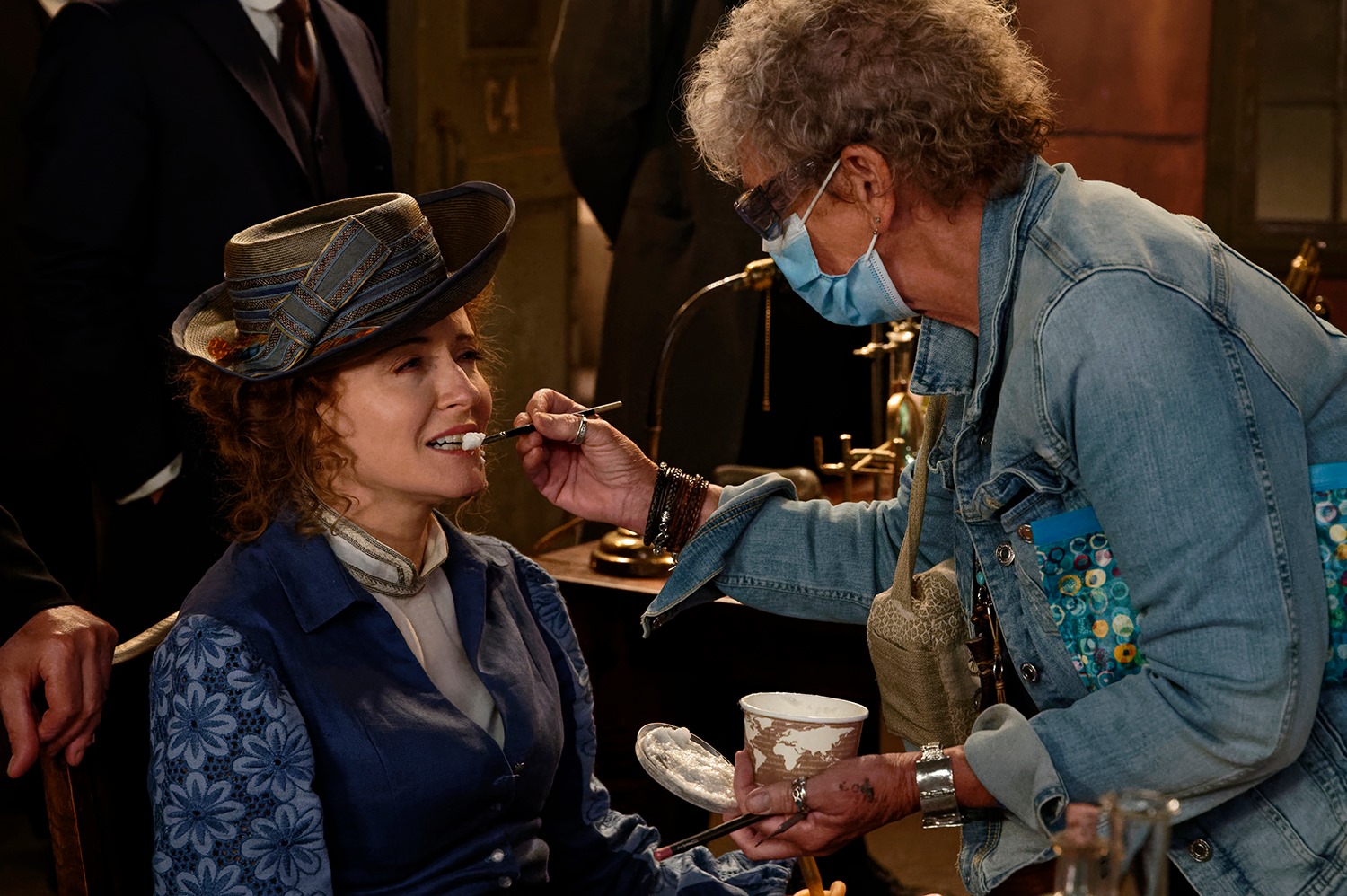 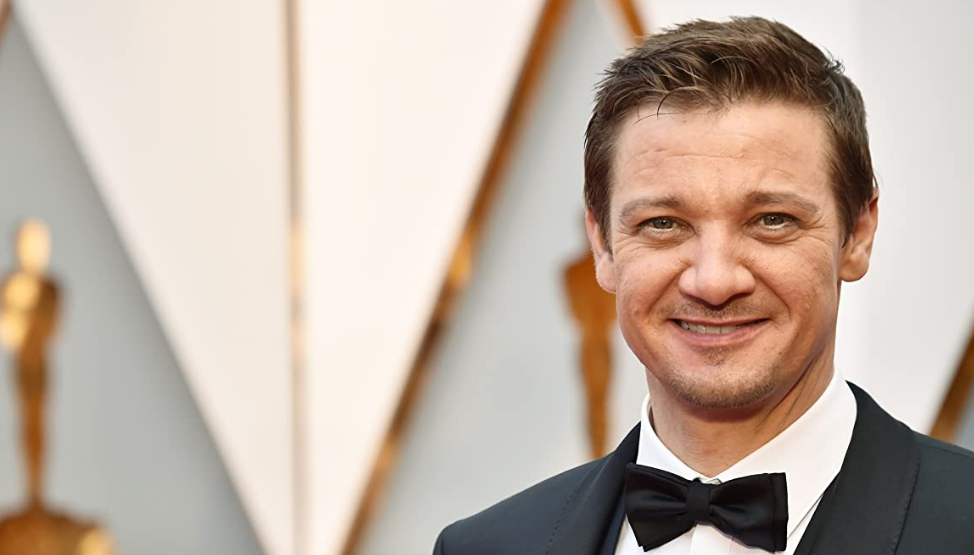 Mayor of Kingstown is a new series from Paramount+ that will be on location in Toronto until sometime in October. The crime drama stars Jeremy Renner as the heir to his family’s criminal empire in the fictional town of Kingstown, Michigan. The series will also examine America’s prison system.