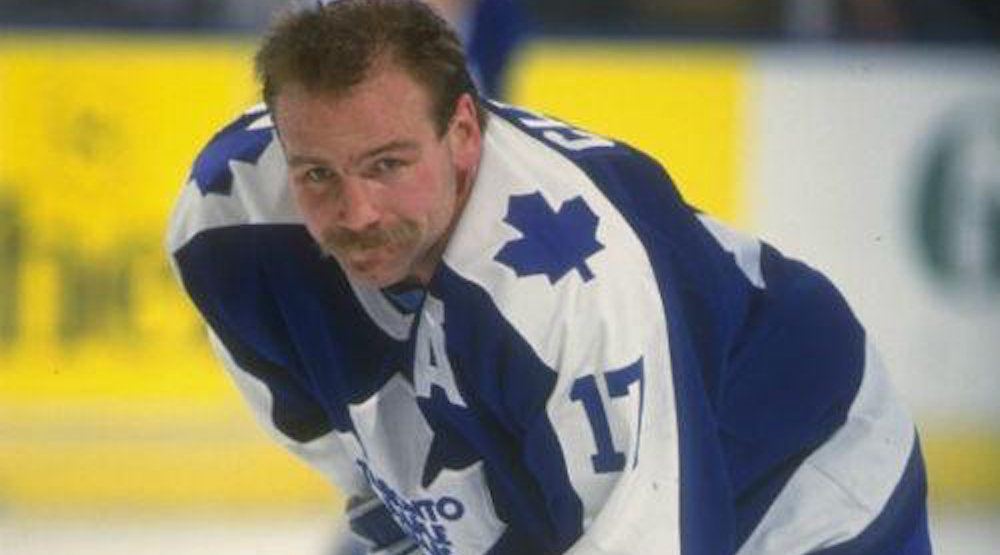 Movember is just around the corner, which means things are about to get a lot hairier around the NHL. Over the years the Toronto Maple Leafs have had some players with some pretty incredible moustaches, and many of them didn’t limit their facial fur to just one month.

With Movember quickly approaching, now seems like a great time to take a look back at some of the great moustaches from both past and present Maple Leafs.

In no particular order: 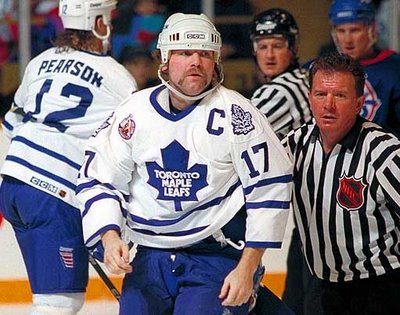 Wendel Clark spent a total of 12 seasons in the NHL, which was plenty of time to show off his great moustache-growing ability. Check out that handlebar!

Opposing players were already intimidated by Clark’s menacing presence on the ice, but seeing that handlebar likely instilled a whole new level of fear. 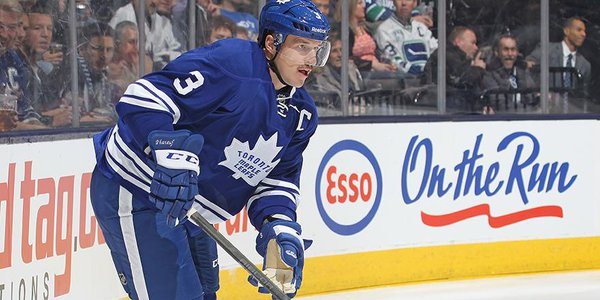 When Dion Phaneuf played for the Leafs, he was usually clean-shaven, which made it all that more spectacular when he would grow out his Movember moustache. Not exactly the most extravagant lip caterpillar out there, Phaneuf’s facial hair was always great to track because it was almost never there, and when it was, it looked like it shouldn’t be.

Dion is just better off as a clean-shave kind of guy, but gotta give him respect for bringing it out every Movember. 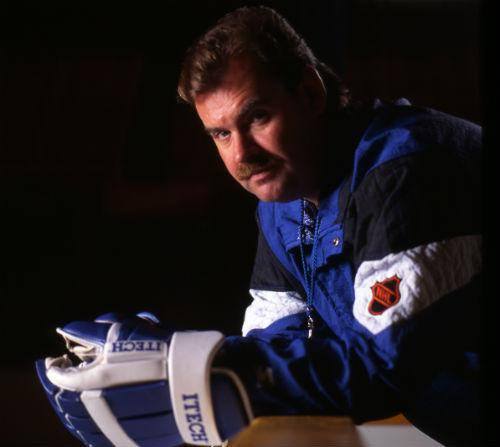 The Leafs were one of four NHL teams Pat Burns coached in his career, and his thick caterpillar moustache followed him at each one. A consistently solid piece of facial hair, the kind of moustache that brings a calming presence and says “this guy knows what he’s talking about.” 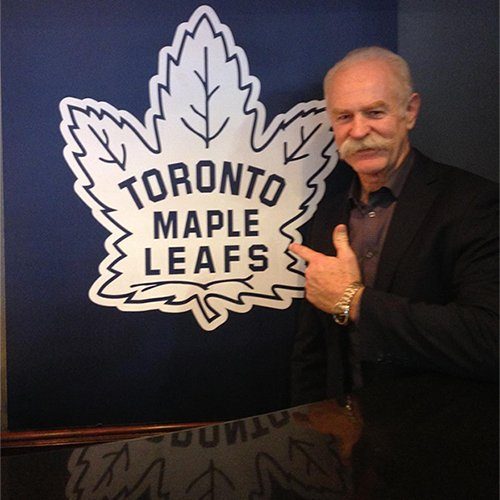 Lanny McDonald’s moustache got better with age, but it was still prominent early in his career with the Leafs. McDonald is often considered to have the greatest hockey moustache, and you can surely see why. That upper lip of his is still nowhere to be found. 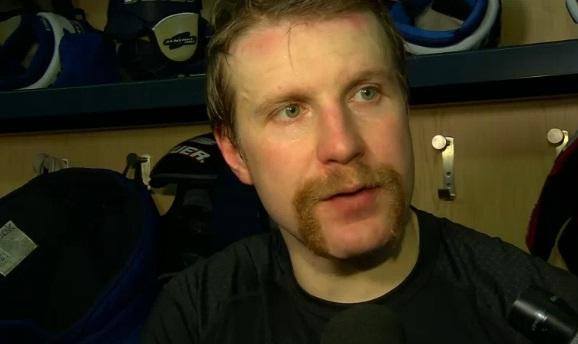 If you thought Wendel Clark’s handlebar was nice, check out Leo Komarov! A beautifully groomed handlebar that is as much professional as it is menacing.

Komarov has always been known as a hard-worker on the ice, and it appears that hard work translates into his moustache care as well. 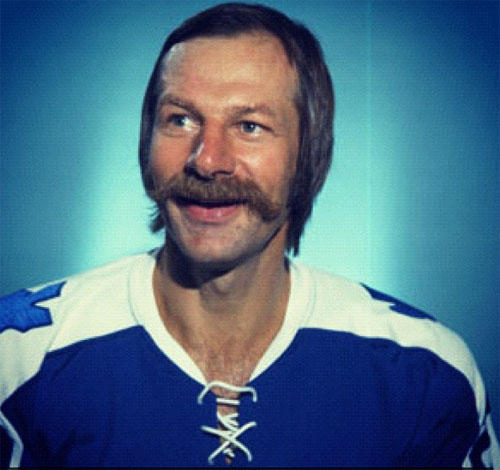 Ending off the list is the man with perhaps the most memorable Leafs moustache of all-time, Eddie Shack. He was far from the best player (his career high was 45 points) but he was quite the humorous character, and the extravagant cookie duster on his lip surely played into that. Great thickness, size, and shape make this a tough moustache to beat.

This time of year brings out the greatest of moustaches, but sometimes it’s easy to get lost in all of that hair and forget that the purpose of Movember is to raise awareness for prostate cancer.

If you would like to support the cause, visit the Movember Foundation to get involved or make a donation.