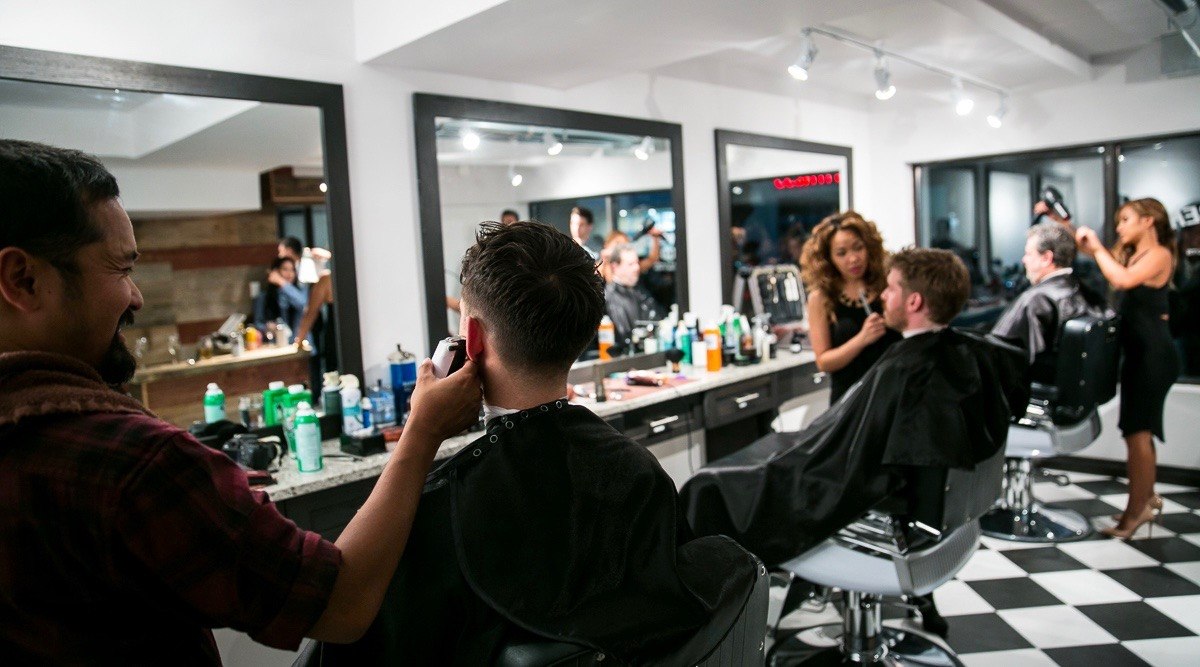 It was a beautiful Movember evening in Toronto last night.

Yes, we know moustache season isn’t quite upon us yet, but that doesn’t mean The Movember House moving into its Richmond West neighbourhood wasn’t worth a party.

The new office, if you can call it an office, is four-stories of enviable living, working, and having-a-hell-of-a-good-time space. There’s a pool table, a backyard patio, an Xbox, and – of course – a barbershop. 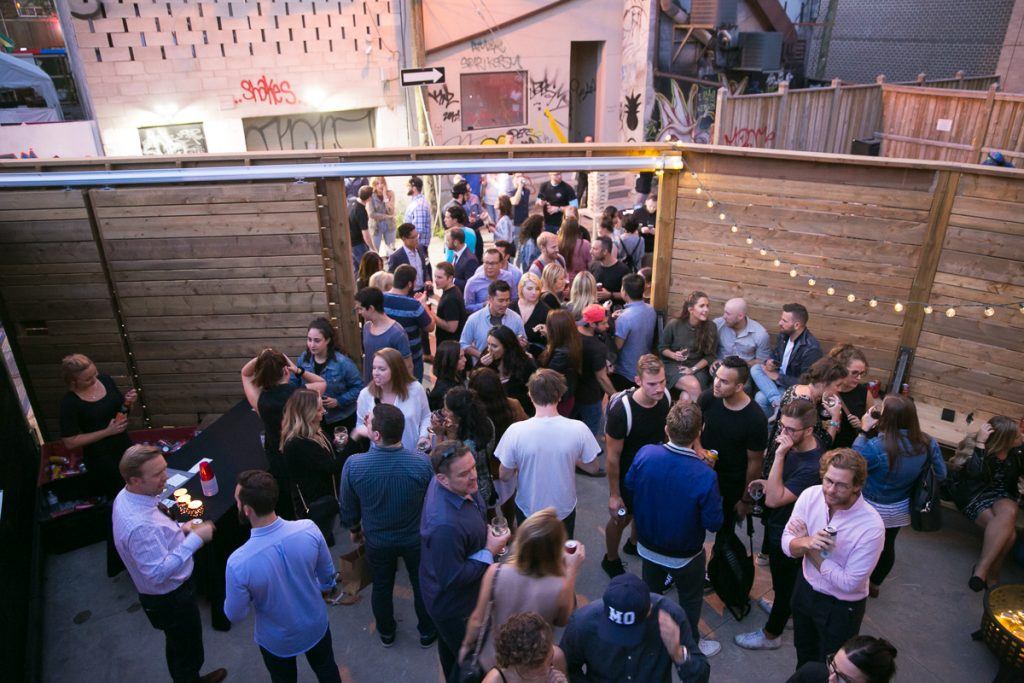 The barbershop is currently filled with the pros from OGX, and they were happily handing out free shaves and cuts last night. The patio, spilling into the back alley, was stuffed with people, appetizers, drinks, and activations – including a photo booth, jumbo Jenga game, and DJ accompanied by a live horn section.

In case we’re not making this clean shaven enough for you – it was a pretty great party. 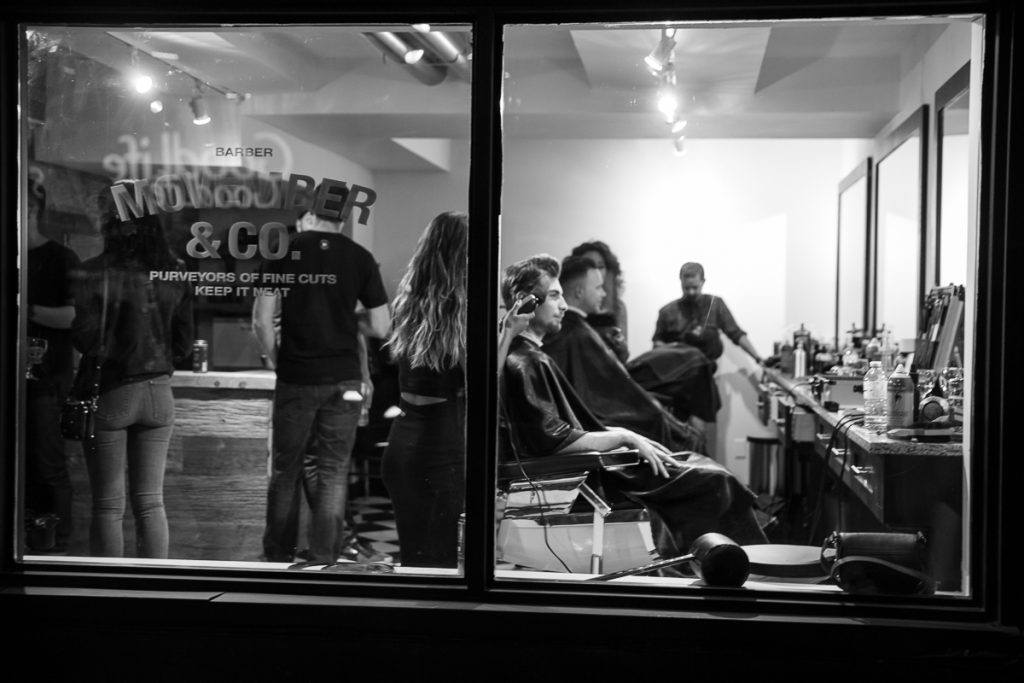 The Movember House has been set up to serve as office space, barbershop, and community centre for any and all who’d like to become more involved with the global charity.

In a statement released by the Movember crew, Adam Garone, co-founder and Chief Mo Bro, put it this way: “One of the reasons I’m so passionate about the barbershop and The Movember House, is because it’s a touch point for the community. It’s a tangible way for people to access Movember and learn more about the amazing men’s health programs we fund.”

The Movember House Toronto will also debut the exclusive Movember clothing collection, which you can buy on-site and which will see proceeds going back to the Foundation.

In case you were unaware, Movember’s key pillars include mental health, prostate cancer, and testicular cancer. Which means that if you’ve ever had a good reason to grow a ‘mo, this November is it.

Just remember, once you go stache, you may never go back… 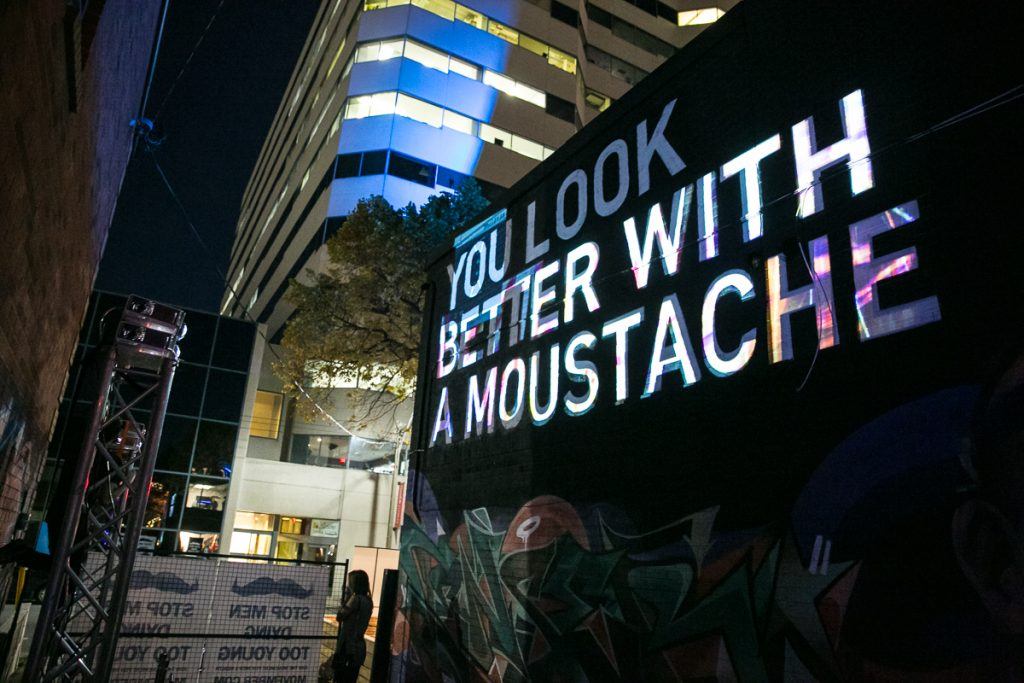