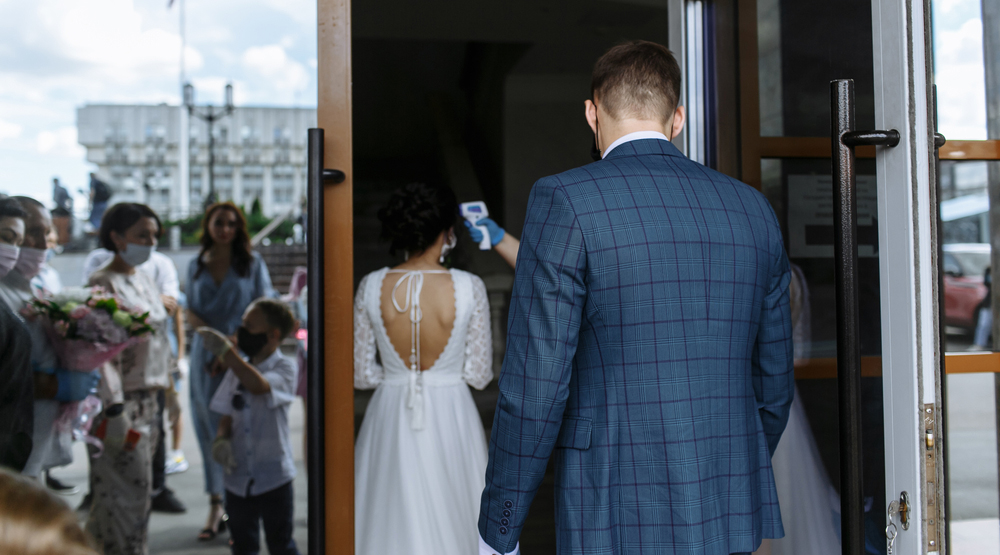 A total of 23 COVID-19 cases have been linked to a Toronto wedding that took place during the last weekend of August.

The health agency said that the people who tested positive attended a series of wedding events at four locations in Toronto, Markham, and Whitchurch-Stouffville between August 28 and August 29.

“Anyone who attended these or other events related to this wedding are advised to monitor themselves for COVID-19 symptoms until Saturday, September 12, 2020 as they may have been exposed to the infection,” the release says.

According to York Region Public Health, they have followed up with known close contacts of the identified cases and directed them to self-isolate for 14 days and to go for testing.