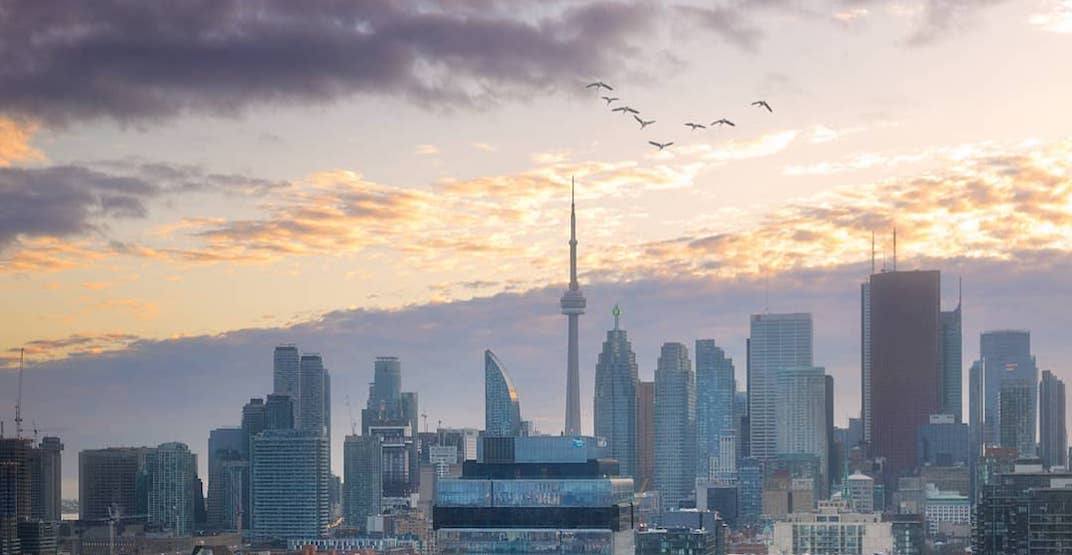 Toronto’s rental market is projected to remain “tight” this year, with monthly rent expected to rise 7%, according to a report.

Rentals.ca released its 2020 rental market predictions on Friday, reporting that finding an apartment, house, or townhouse to call home will continue to challenge renters in 2020, mainly in Canada’s larger cities, including Toronto.

According to the report, which includes insight from housing experts from across the county, the average rental rates could increase by 3% year over year on a national basis in 2020.

Here in Toronto, rental prices may go up 7%, while climbing a predicted 4% in Ottawa, 5% in Montreal, and 3% in Vancouver.

According to Myers, Toronto is a “livable” city for few people.

“Which essentially means you’re planning a city for the rich,” he says. “When there is a limited amount of anything desirable, the most affluent people have the resources to pay the most for those things, and housing is no exception.”

Jordan S. Nanowski, of policy and innovation, market insights for the Canada Mortgage and Housing Corporation (CMHC), echoes this sentiment. He says that affordability is “the biggest issue facing the GTA rental market,” and to address the problem, the supply of affordable rentals should be directly targeted and increased.

And, he says, newly completed purpose-built rentals typically charge higher rents, which is another contribution to the growth of average rents for the market. It’s a cycle.

Addressing the cycle, Tony Irwin, president of the Federation of Rental-housing Providers of Ontario (FRPO), has both concerns and proposed solutions.

“We are in a housing crisis. We have to do things that are extraordinary. And, we need to do things with immediate impact.”

Such ideas, Irwin offers, include the development of “unicorn sites.” Described as a piece of property with one or two towers that has room for a third, or even a fourth, these sites would offer significant numbers of additional housing in places where space is available.

Additionally, he suggest “streamlining the city’s development approval process, engaging with communities — NIMBYs and tenants’ groups — sooner in the development process, and bringing Toronto’s outdated zoning codes up to date, such as considering rental-only zoning as done in Vancouver, and more as-of-right zoning.”

In terms of how the city is navigating the situation, action is being taken, but the creation of new homes takes time. Last month, Toronto city council committed to a 10-year, $23.4 billion HousingTo plan.

This plan — among other measures — promises 40,000 affordable rental units being built.

Additionally, the Government of Canada and the City of Toronto announced on Thursday a $200 million investment for a mixed-use, 100% rental community at the site of the historic Honest Ed’s department store, at the corner of Bloor Street West and Bathurst Street.

“We’re starting to see the numbers go in the right direction,” Irwin says. “We are seeing more applications, more shovels in the ground, and more units opening. But it’s still really slow.