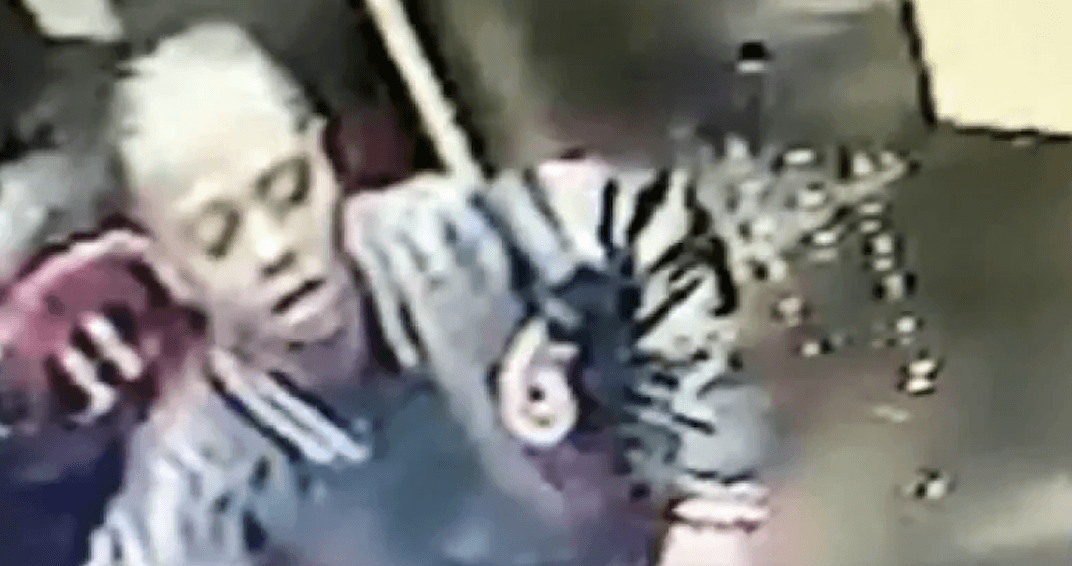 Peel Regional Police have released images of a man who allegedly drove into a group of people following a fight that began in a Mississauga bar and spilled out onto the street.

According to police, on Saturday, December 23, at 2:48 am, an altercation between several patrons occurred inside &Company Resto Bar located at 295 Enfield Place in the area of Burnhamthorpe Road and Hurontario Street.

The altercation continued out on to the street when one of the males involved retrieved his vehicle.

Police say the male suspect then drove up on to the sidewalk and struck 5 people that were involved in the altercation.

@Peel_Paramedics currently on scene for multiple people struck by vehicle. 5 patients transported to local hospital ranging from serious to minor. Located at the intersection of Enfield Place and Kariya Dr in Mississauga. pic.twitter.com/RypfzGggCI

The male suspect failed to remain at the scene.

Police described the suspect as a Black male, who is 35-40-years-old, he’s 5’6”, with a medium build, dark hair in braids, and he was wearing dark coloured pants and a shirt with a heart symbol and eyes.

The vehicle he was operating is a dark-coloured Acura with no front licence plate. 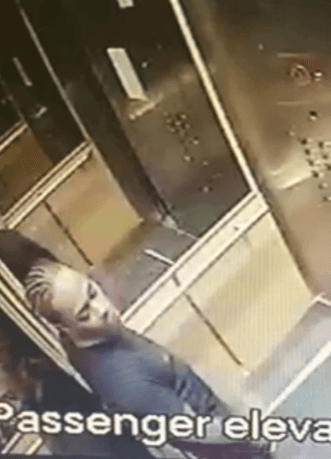 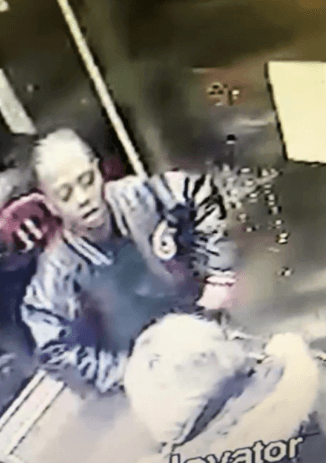 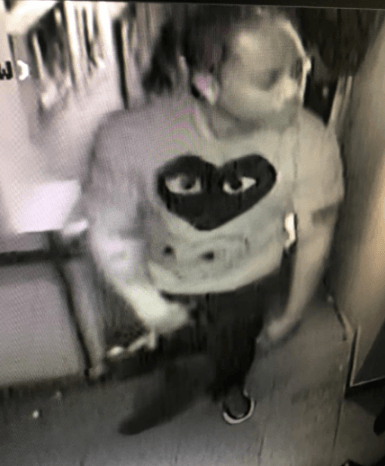 Investigators are appealing for witnesses, who may have seen the collision or have video footage of the incident to contact investigators with the 12 Division Criminal Investigation Bureau at (905) 453-2121, ext. 1233.