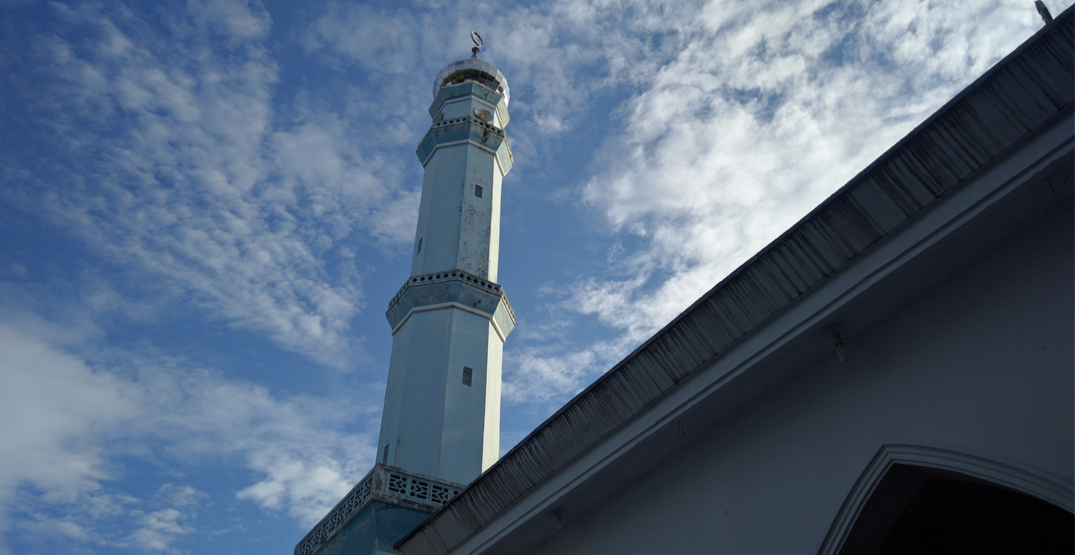 A Canadian anti-hate group is asking Mississauga City Councillors not to reverse a decision allowing mosques to broadcast evening call to prayers during Ramadan.

On April 29, the City of Mississauga passed the resolution to temporarily suspend the enforcement of a Noise Control Bylaw to permit the broadcasting of the evening call to prayers. In-person prayers at the mosques aren’t taking place during the Islamic holy month due to the COVID-19 pandemic.

At Wednesday’s council meeting, Mississauga city councillor Sue McFadden is moving a motion to ask for the decision to have the call to prayers be reversed, and that the issue be send to City Council’s diversity and inclusion advisory committee “to allow for thoughtful discourse and public engagement.”

The Canadians United Against Hate group said the permission for mosques to allow the calls to prayer helps the Muslim community “which is struggling during the COVID-19 lockdown” and that it puts mosques on “equal footing with churches which are allowed to ring their bells.”

McFadden’s motion stated that “thousands of members of the public have provided their unsolicited feedback to Members of Council and the City Clerk after the approval of the resolution, demonstrating a keen interest in matters of faith in the public realm.”

Around the GTA, mosques in Toronto and Brampton have allowed for calls to prayers during Ramadan.

In an effort to celebrate Ramadan during the COVID-19 outbreak, Madinah Masjid on Danforth will mark sundown each night by broadcasting the call to prayer for two minutes over their speaker throughout the month of Ramadan (until May 23).#RamadanMubarak pic.twitter.com/xaWKiIlh2x

In a letter to councillors, Canadians United Against Hate founder Fareed Khan said that the call to prayer is an example of “multiculturalism, pluralism and acceptance of diversity in practice. It demonstrates the best of what Canada is about.”

“To cave in to pressure from these hateful elements in society is to take a step back and say to all minority communities that hate is stronger than love and acceptance,” reads the letter.

McFadden’s motion has been seconded by Mississauga Councillor Ron Starr.