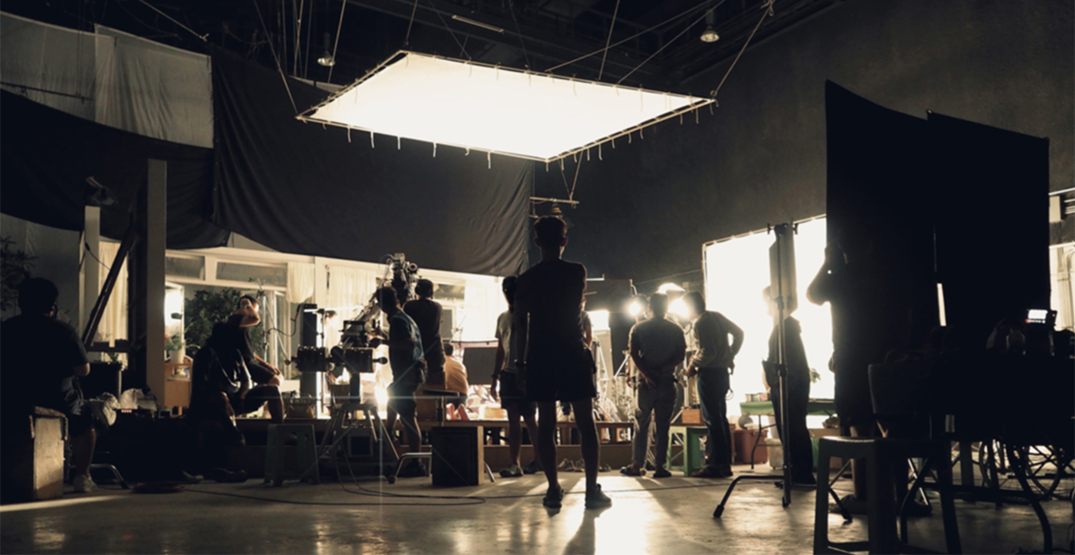 The Government of Ontario has accelerated a development project in Mississauga to build a local film studio that’s expected to create 8,700 new jobs.

The proposal by Studio Bottega Inc. would see a 15-acre site at the southeast corner of Derry Road and Maritz Drive, on the west side of Hurontario Street, be turned into the largest movie studio complex in the province.

“We’re so thrilled about the potential of adding another film studio to Mississauga and what it could mean for the City in terms of job creation and strengthening our film and performing arts sectors,” Mayor Bonnie Crombie said in a May 5 statement, when the studio proposal was heard at council.

“This Minister’s Zoning Order will help to cut red tape for some processes, but additional steps — such as site plan approvals and the issuance of permits — will still need to be done by the municipality,” Clark’s director of communications Zoë Knowles told Daily Hive in a statement.

She said that without the expedited provincial approval, getting the new movie studio the correct approvals could have taken a year.

An MZO bypasses a lengthier municipal approval process, but concerns have arose after a June Toronto Star investigation suggested MZOs have been used more frequently in recent years to approve projects by developers with ties to politicians in Premier Doug Ford’s Conservative government.

Knowles said this MZO was issued with full support from Mississauga’s city council.

“Studio Bottega will be a meaningful addition to the film industry in our City, establishing Mississauga as a significant film location while assisting with the recovery of performing arts which have been particularly affected by the pandemic,” Councillor Carolyn Parrish wrote in her May 5 motion.

The new Bottega movie studio will include tow four-storey studio buildings with six stages, service towers, offices, and mill facilities. The total useable area is expected to be more than 42,000 square metres.