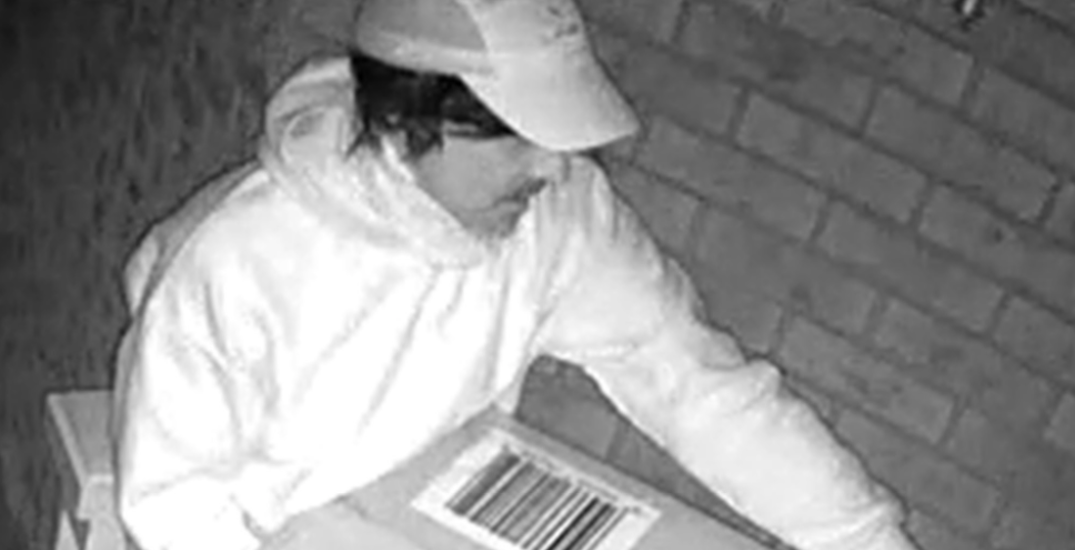 A 50-year-old Mississauga man has been arrested and charged in connection with a 2018 crossbow attack that left one woman with life-changing injuries. And police are offering a $25,000 reward for information leading to the arrest of another suspect.

During a news conference on Tuesday morning, Peel Police shared the details of the attack on a 44-year-old woman on the night of November 7, 2018.

According to Peel Police, at about 8 pm, a suspect posing as a deliveryman was captured on video surveillance, carrying a large box and standing at the victim’s front door of a house on Bayberry Drive in Mississauga. 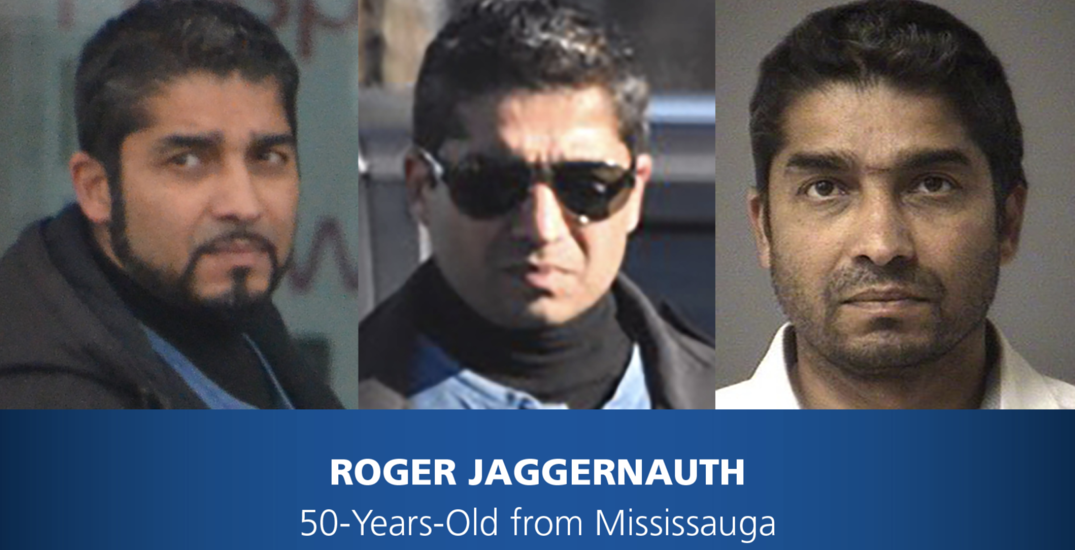 “When the survivor answered the door, they had a brief conversation. Seconds later, the suspect shot an arrow at the survivor from a crossbow that was concealed inside a box he was carrying,” said Detective Sargent Jim Kettles.

The victim managed to call 911 and was rushed to a trauma centre.

“After finally leaving a volatile and toxic five-year relationship, I was finally feeling happy and looking forward to the life I wanted,” said the victim whose identity has been hidden.

“In an instant, I was shot with a crossbow, fighting for my life while on the phone with a 911 operator until help arrived. I thought I was going to die.”

Police allege that the man with the crossbow was hired by the victim’s ex-partner.

The suspect is believed to have fled on foot to a dark-coloured pick-up truck parked nearby.

According to Kettles, investigators arrested and have charged 50-year-old Roger Jaggernauth, the woman’s ex common-law partner, on August 12, 2020, with attempted murder, criminal harassment, and counselling an indictable offence. 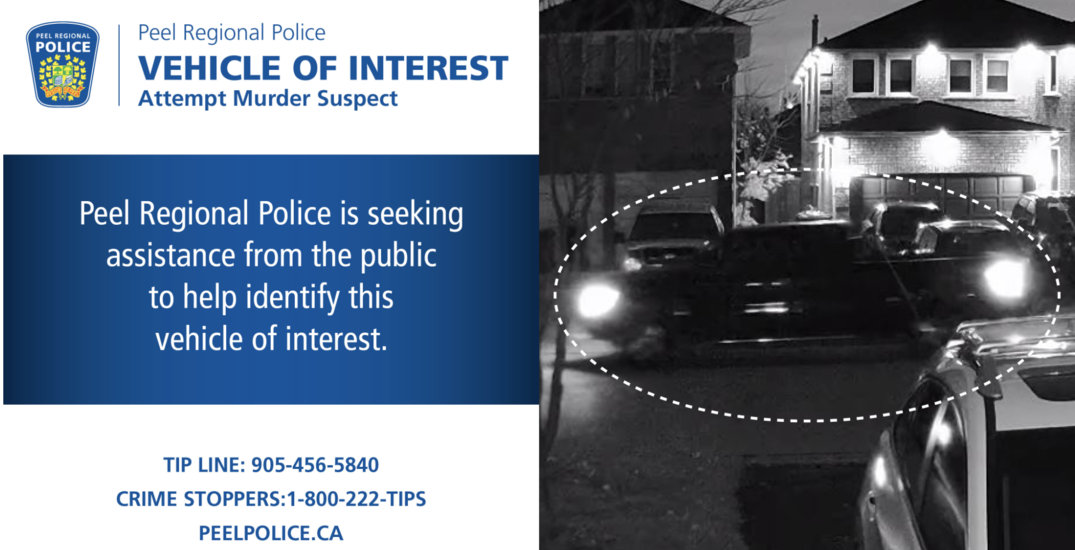 “Investigators believe that Roger Jaggernauth hired someone to commit this offence. This wasn’t a random act,” said Kettles.

The suspect who shot the crossbow is still at large and Peel Police is issuing a $25,000 reward for information that helps lead to the arrest of the person who committed the crime.