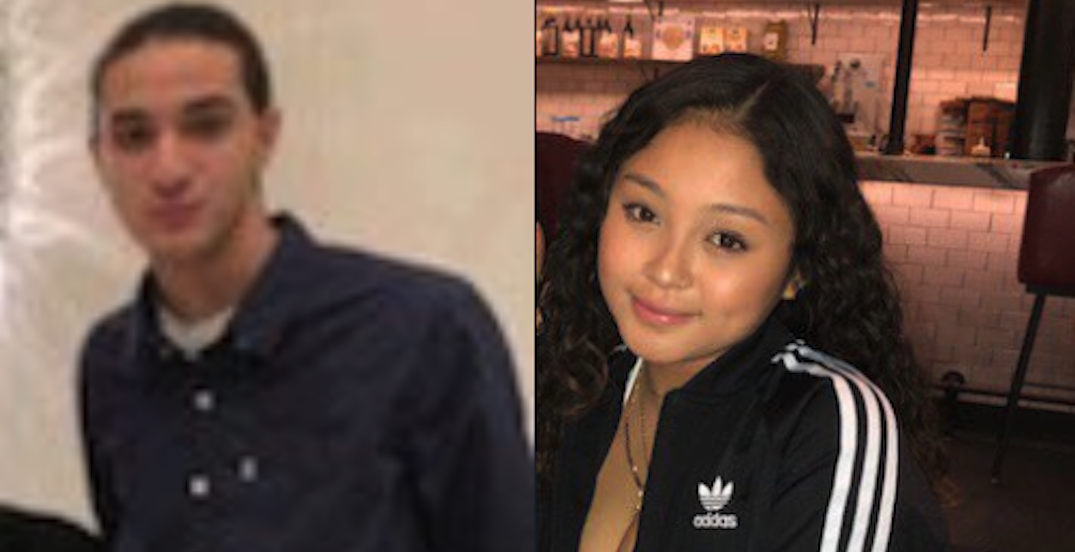 Peel Regional Police continue to search for two missing teens who were last seen in Mississauga on Thursday.

According to police, Crystal Galeng and Oliver Tadros are both 17-years-old, and were last seen around noon on February 27 in the Streetsville area.

Anyone with any information in relation to their whereabouts is asked to call the 11 Division Criminal Investigation Bureau at 905-453-2121 Ext. 1133.