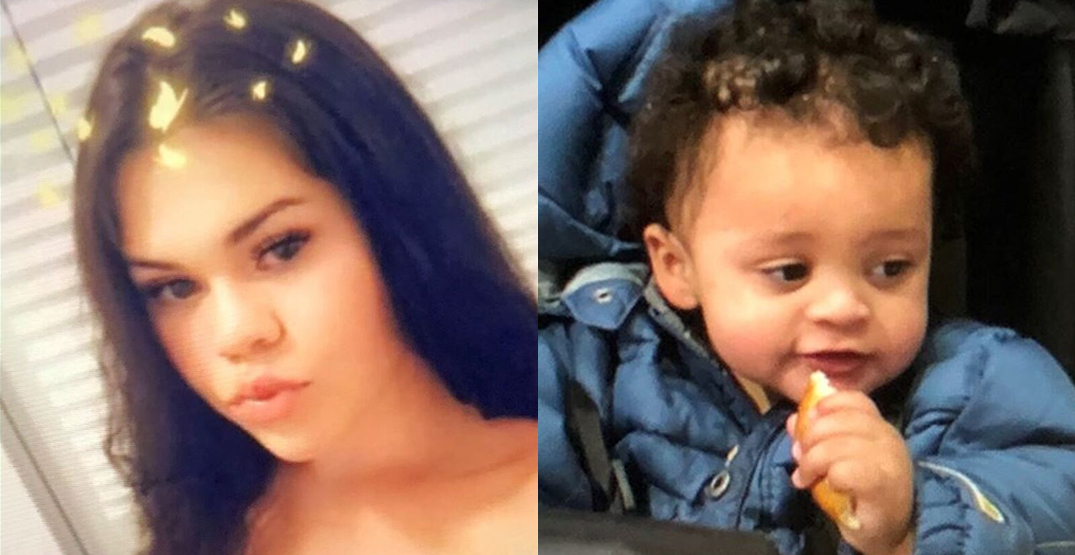 Toronto police are asking for the public’s assistance in locating a teenage girl and baby boy, who have been missing since Monday.

According to police, 17-year-old Darla Leyland, and one-year-old Elijah Commissiong,  were last seen in the Kennedy Road and Ellesmere Road area on Monday, December 23, 2019, at approximately 8 pm.

Elijah is described by police as having curly dark brown hair, brown eyes, and chubby cheeks. He was last seen wearing a blue or grey sleeper.

Police say they are concerned about the pair’s well-being. Anyone with information should contact law enforcement immediately.

No details have been released as to how the children are connected.