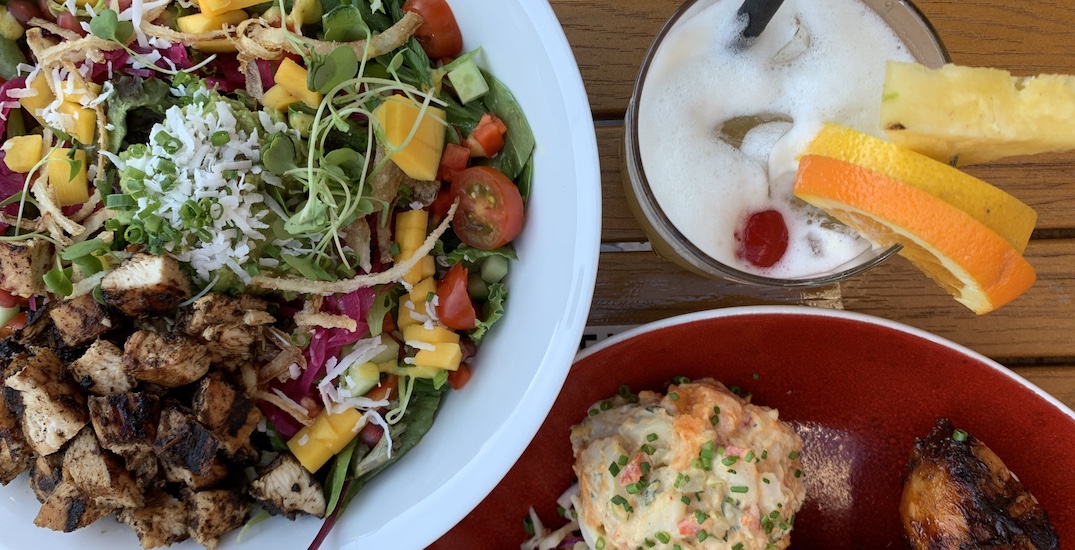 Miss Likklemore’s will be opening its doors at 433 King Street West in August of this year.

The restaurant left a lasting mark on Toronto’s food scene thanks to its mouthwatering Caribbean cuisine.

The original location at 1184 Queen Street West only served as a pop-up at the time but quickly became a must-try spot in the city.

Restaurateur Hanif Harji and partner Darren Hinds from The Good Son dreamt of finding a permanent home for the restaurant that would allow them to keep the traditional soul of its unique flavours.

Though further details have yet to be announced, the restaurant has already teased its return on Instagram and stirred up some excitement.

Keep an eye on its socials for future news.