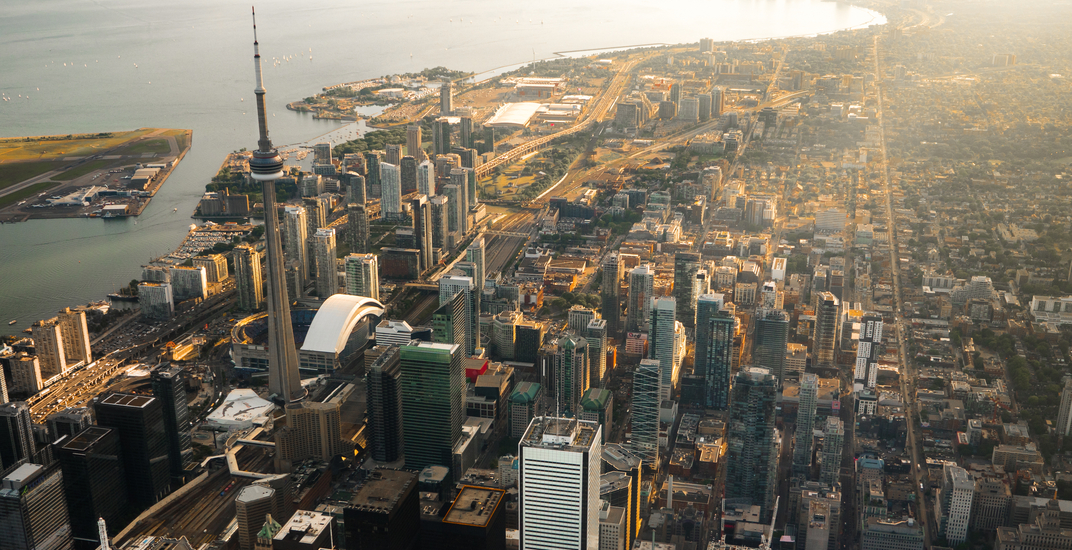 Millennials are done with Toronto.

A report by Better Dwelling broke down Statistics Canada’s latest intraprovincial migration numbers which showed that the amount of people leaving is accelerating.

According to the report, net intraprovincial migration is the total change of people that left the city, for another part of the province.

And recently, Toronto lost over 142,000 people to other parts of the province, a pace higher than the pace of population growth. 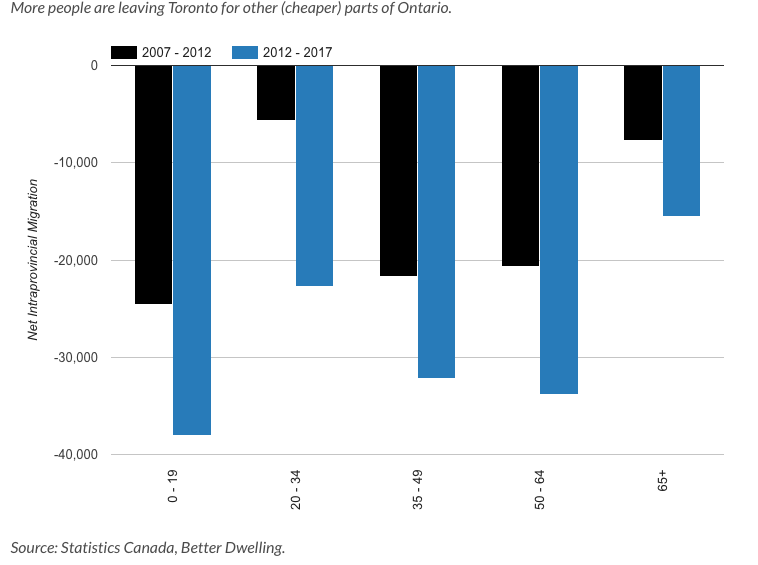 Breaking the numbers by age, Better Dwelling found that millennials, those between the age of 20 and 30 years old, saw a net decline 306% more than the period before.

Contrary to that, those between 35 and 49 years old saw a net decline 48.52% larger than the period before.

Toronto is losing its young people at a very fast rate, and most are leaving for other parts of the province where general life tends to be cheaper… or at least rent.