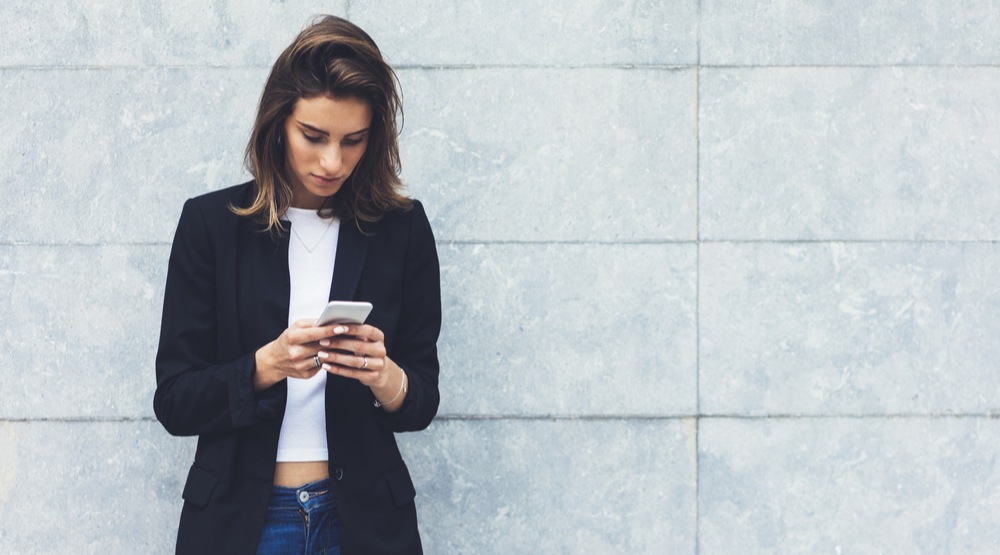 And while everyone has their attention on how much influence this younger generation will have, they’ve neglected to look at how financially under-supported this group actually is.

The big banks seem far more concerned with the boomer generation and what they can still bring to the table rather than shifting their focus to the younger generation. If this generation truly is the largest educated workforce in the history of the modern world then why are organizations and government turning a blind eye to them?

When we think about millennials we tend to think in a couple of stereotypes. For starters, they’re dreamers and idealists who are headed to college or university. They’re filled with optimism and environmentally and socially conscious ideologies.

In contrast, they’re less idealistic after completing their education because they now struggle with high rates of debt and unemployment. They blame their situation on outside factors like the weight of their student loans, the rising cost of living, their parents, corporate greed and the banks. They feel like they’ve been sold a false reality of the future.

The unfortunate reality of graduation and unemployment

We’ve all heard from our parents growing up – go to school, get your Bachelor’s or Master’s degree and you’ll have a bright future. Recently, Maclean’s published an article indicating that the salary for a new graduate with a bachelor’s degree is $54,295. A Master’s degree gets you up to $60,979 while a college diploma earns you around $45,434.

Contrast this situation to that of the Baby Boomers and the issue is magnified. Baby boomers have yet to experience a single layoff within a 28-year work cycle while young adults make up most of the unemployment rate in many parts of Canada.

Will the federal budget change the way we live? Not likely

According to the Government of Canada’s website, the 2017 federal budget, released in late March, is expected “to deliver the things that matter most to Canadians: good jobs, healthy living, strong communities and better opportunities for future generations.” And yet, they plan to impose stricter rules on RRSPs and increase the GST/HST on ride-sharing services such as Uber. The budget also found an extra $720 in spending for people over 65, but only $88 per person under the age of 45.

Negative stereotypes about millennials vs. the truth

Baby boomers’ misconceptions about millennials are numerous. They believe millennials spend all their time glued to their smartphones, couldn’t care less about politics, are addicted to instant gratification, while being unmotivated and “entitled”. However, studies show that millennials are less likely to take time off work, and a high percentage of them actually work on contract.

In the 1970s, a first-time homebuyer could expect to pay $31,965 for a detached home in the GTA. Today the average townhome in the GTA costs about $879,619. The numbers on student loans and debt are just as divisive. The average cost for tuition in Ontario in 1975 was $551 while the accumulative amount of student debt in Canada now reaches well over $28,819.

Where do millennials turn for help if the banks belong to the boomers?

Most millennials have a net worth of $10,090 – an amount that is 56% lower than the net worth of their parents. This younger generation had to face the challenge of a financial crisis in 2008 while their parents were married, owned a house and had a few children at the same age.

The truth is most financial professionals in Canada are licensed as salespeople who have no fiduciary duty to their clients. On the other hand, credit unions typically offer better interest rates than competing financial institutions and don’t report profits back to a select group of shareholders in ivory towers. Why are credit unions different? When members are owners, it changes the way they do business. This gives people a say in their own success and is something the banks are all too comfortable trying to control on their own.

Millennials are looking for more than traditional banking

In Ontario and many parts of Canada, credit unions are investing money to better understand the mindset of youth today. They’re taking the time to go over real financial solutions that are on the table. For credit unions, the ability for people to prosper matters more than their bottom line. If you’re a young person in debt living in Ontario, credit unions are one of the few places where you can get honest advice.

What do you think about Ontario’s generational great divide? Do the big banks truly care about their interests?